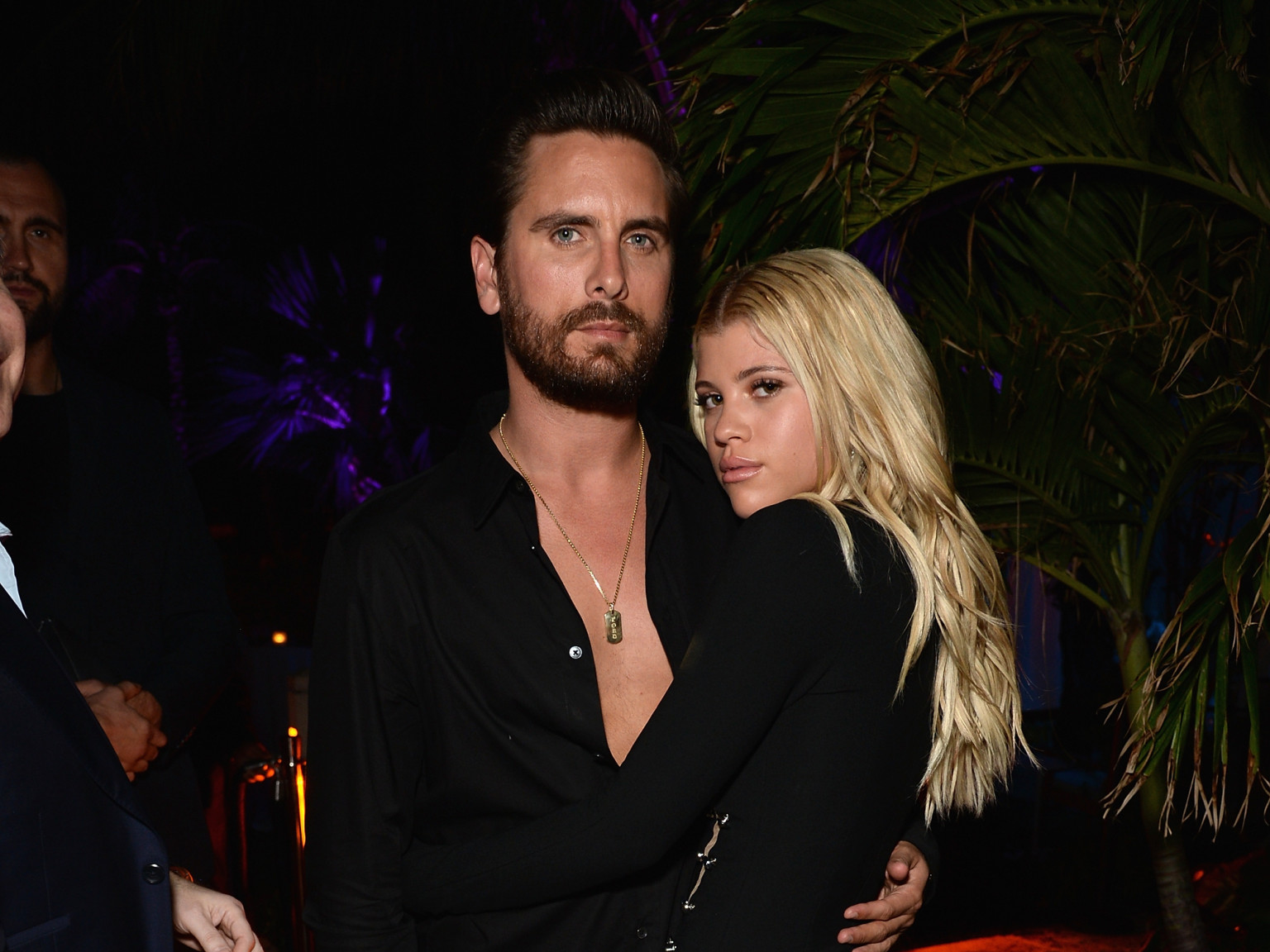 As you may have realized, Scott Disick just followed his girlfriend, Sofia Richie on Instagram for the first time despite the fact that they’ve been dating each other for 2 and a half years and have known one another for many more! That being said, it turns out that he simply ‘decided it was important to follow’ her and here’s why!

Scott and Sofia made it IG official that they were romantically involved back in 2017 but it took more than two years until Scott also thought of following his model girlfriend on the same platform.

Now, one source close to the couple tells HollywoodLife that ‘Scott never followed Sofia on Instagram in the past because it really wasn’t something that ever occurred to him and it had nothing to do with his feelings for her. Scott looks at social media as a means for networking and promoting his clothing line, Talentless. posts the occasional personal photo, but when he does it’s usually of his kids.’

On the other hand, however, Sofia is a social media influencer and model so she posts really often on the photo sharing app.

Therefore, the insider explains that ‘Scott realized how much social media is a part of Sofia’s life and she’s such a big part of his life so he decided it was important to follow her. Scott loves Sofia and if it shows her how much she means to him, then he’s all for something as simple as following her on Instagram. Scott is all about Sofia; making the move to follow her on Instagram speaks volumes about where his heart lies.’

They dished that the man is truly committed to his younger girlfriend and wants to show her public support as well, that the whole world can see.

What better way to do that than via social media! Following her on Instagram was only right! 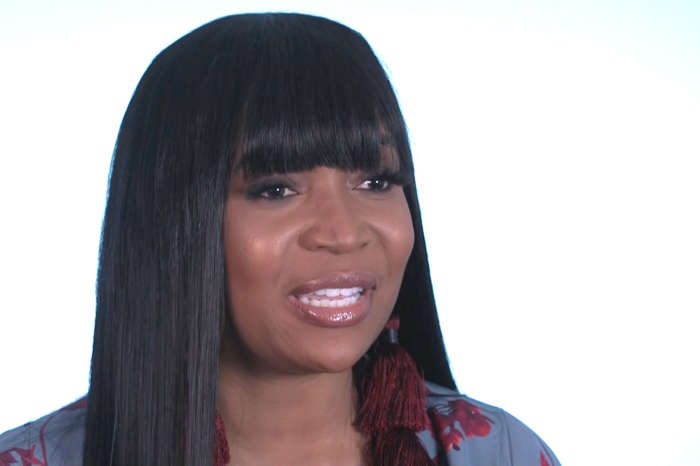 I still can’t take this Scott & Sophia thing seriously. Every person on this planet except Sophia knows, that if Kourtney ever gave Scott the slightest bit of hope that they were going to get back together……Sophia would be left out in the cold. Scott would walk, run, fly, ski, swim or whatever else Kourtney wanted him to do if he thought there was ANY hope at all. Its sad because Kourtney is a selfish who will lead Scott around by the nose, just because she can!!!! I would like to see Sophia move on to someone that loves her as much she loves them!!!