Scott Disick And Sofia Richie Finally Ready To Wed? She Is Reportedly ‘Begging’ For A Ring 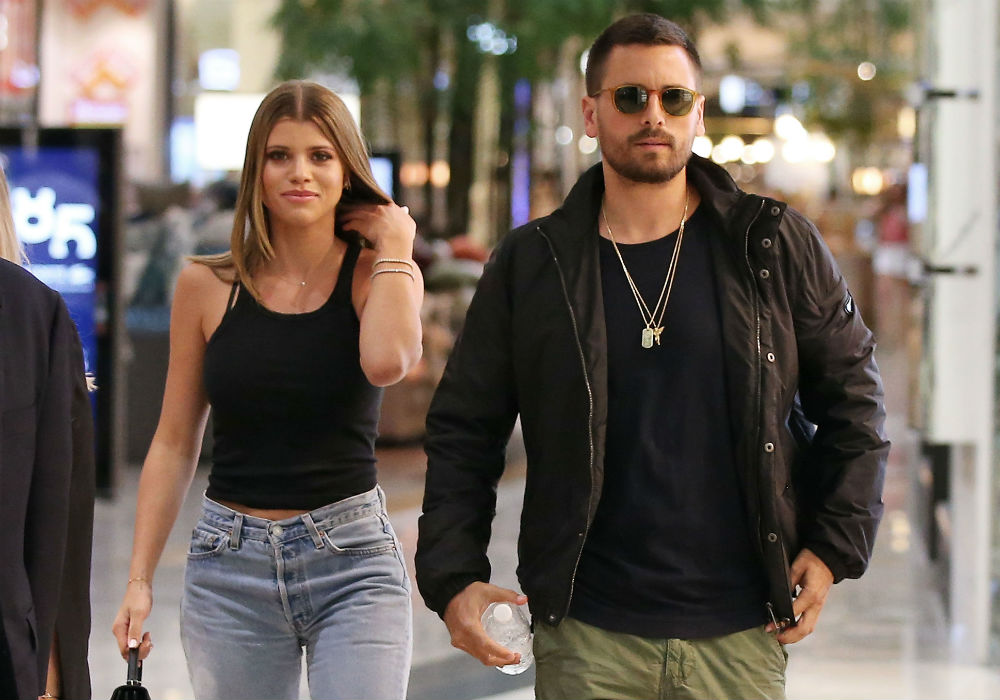 Keeping Up with the Kardashians star Scott Disick has been dating girlfriend Sofia Richie for nearly two years. And, a new report claims that while the couple is enjoying some fun in the sun in Mexico this week, Richie is expecting Disick to get down on one knee at some point during the vacay.

“Sofia keeps pressuring Scott to pop the question and thinks that this is the perfect time to do so,” a source close to the couple said. “Although Scott is telling her to slow down, she is not going to. She really feels like they need to get married and have some babies!”

The insider added that Disick is hesitant about popping the question because he is happy with the way things are between him and Richie and he doesn’t want it to change. According to Radar Online, the 20-year-old Richie keeps Disick “feeling young,” and rings aren’t necessary for them to be in love.

Disick never made it down the aisle during his relationship with Kourtney Kardashian. The former couple was together nearly ten years and had three kids together – Mason, 9, Penelope, 6, and Reign, 4. However, Kardashian has reportedly given her blessing to Disick and Richie, says the source. The 40-year-old knows how special the relationship is, and she is proud that her ex has turned his life around.

Disick is also starring in his own KUWK spin-off this summer – Flip It Like Disick. It’s been two years since the 35-year-old revealed he had his own show in the works, and Radar is reporting that Disick’s non-stop partying put the project on hold.

Disick and Kris Jenner started working on the high-end house flipping show in early 2017 – before he started dating Richie – and an insider says Jenner put the project on hold because she didn’t trust Disick with his own kids at the time, much less his own show.

Now that he has turned things around, Flip It Like Disick has moved forward. The insider says that Jenner doesn’t care how or why Disick turned his life around, she is just happy he did. The father of three has come a long way in the past couple of years, and Jenner “knows a lucrative investment when she sees one.”

Apparently, Scott Disick has put the club life behind him and is focusing on his new show, plus he is co-parenting his kids. During a recent KUWTK episode, Kardashian said it’s nice to see how much Disick has grown up, and how invested he is in being a good dad. 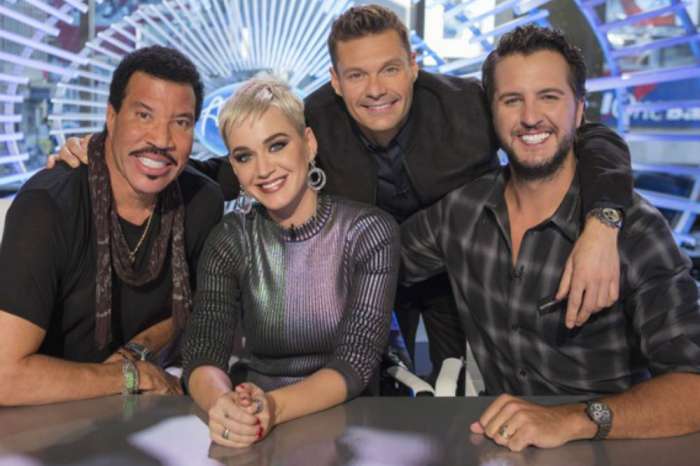 American Idol Canceled! Inside Sources At ABC Claims It Has Been A Bomb Since The Beginning