Scott Disick and Sofia Richie are engaged. There’s a new report that claims to know everything about two family members who are not happy about this.

It's a lifestyle @gymking #fashion #ad

Scott proposed during a ‘candlelit dinner’ when he and Sofia jetted off to Italy for a romantic getaway in early October.

Despite Scott’s failed attempts at an engagement with his ex, Kourtney Kardashian, and his multiple rehab stints, a source tells Life & Style that ‘he claims he’s a changed man.’

The insider confessed that ‘Scott is more well-behaved’ when he’s with Sofia. And, despite the 15-year age gap, ‘he feels that Sofia is the only person who understands him.’

Scott’s alleged proposal didn’t involve a ring. Scott is reportedly on the hunt for the perfect diamond for his new lady.

‘Scott gets Sofia’s funky style and is on the hunt for the ideal rock,’ the source says. ‘He went ring shopping in Milan, but he hasn’t purchased one yet.’

‘They both want to tie the knot abroad on a tropical beach, with cocktails and champagne flowing during a casual wedding party,’ Life & Style reported.

‘But, they want to keep their plans a secret for now. Once they make an official announcement, it’s likely all hell will break loose!’

While Sofia and Scott seem to be very happy together, there are a few people who are not happy at all. One of them is Kourtney.

‘Sofia has been a Kardashian family friend for years, so Kourtney feels betrayed by her,’ the source admits.

‘And, Kourtney thinks she’s too young to be dating Scott and playing stepmom to their kids.’ And, Sofia’s father, Lionel Richie, apparently agrees.

‘I am scared to death. Are you kidding me?’ the singing legend reportedly said when asked about Scott and Sofia’s relationship in early Oct. Lionel has ‘accused Scott of being a bad influence on Sofia,’ the insider adds. ‘Lionel’s terrified she’ll be led astray by Scott.’ 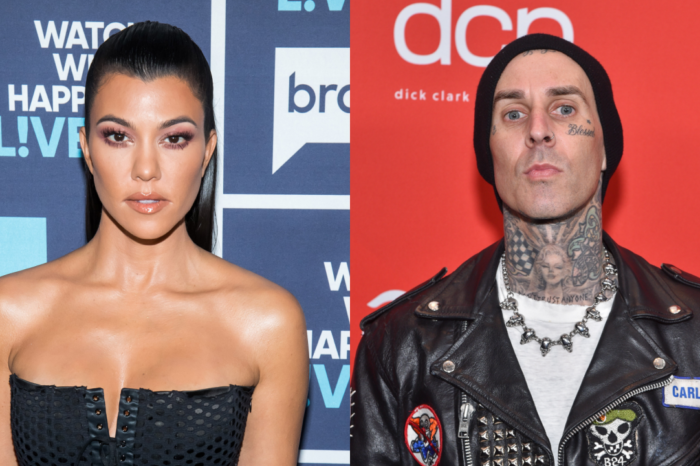 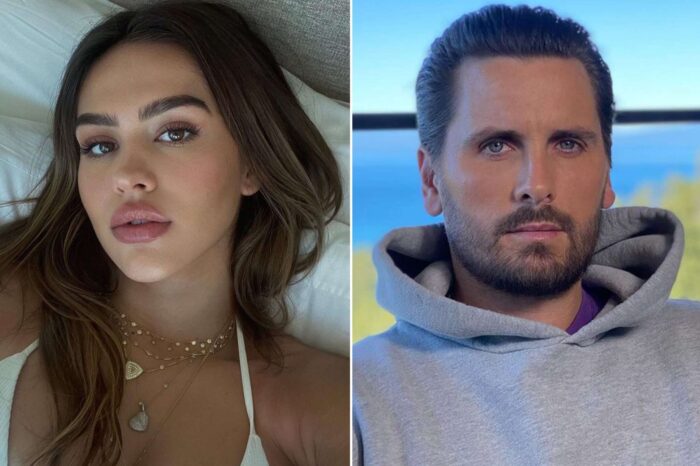