Scott Disick and Sofia Richie have proved that they’re still going strong after being spotted together at Art Basel in Miami. However, a fan captured a video of the two seemingly getting into a disagreement.

In the clip that shows Scott Disick yelling and Sofia Richie allegedly storming off, the person who recorded is heard saying: “Scott Disick and his b**** arguing. Scott oh my gosh Scott Kardashian for life!”

?? A RONI caught #ScottDisick and #SofiaRichie having a lil lovers quarrel in #Miami ? #TeaTENDERS

This comes after rumors swirled that the two are allegedly on a wild drug binge.

The photo below shows the 19-year-old model with her 34-year-old boyfriend. Fans brought pointed out in that Sofia’s pupils are extremely dilated which is an effect of cocaine use — something that Scott has been accused of using in the past.

It was recently reported that the father of three put all of his party ways in the past in an effort to change for his new love interest. However, insiders claim that it may all be an act.

This is so beautiful ? #sofiarichie & #scottdisick

“If you look at his track record, Scott has this pattern where he seems to be on the straight and narrow path but days or weeks later he goes back to his old ways. The only one that can truly make him change is Kourtney and that won’t happen since she’s happily in a relationship with Younes.”

There are a million other reasons why Sofia’s eyes can appear dilated. The bad boy reputation that Scott has makes him an easy target to blame for influencing drug habits.

It also doesn’t help that he was spotted on a hotel balcony extremely intoxicated earlier in the day.

Lionel Richie has said in the past that he’s “scared to death” that his daughter is dating the reality star which is enough for some to think that he was hinting at something serious.

What do you think about the couple’s spat? 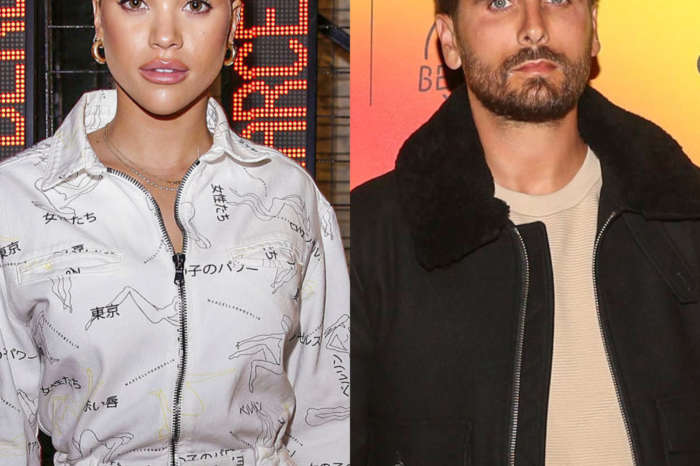 Sofia Richie And Scott Disick – Has She Moved On With Someone Else While Giving Him ‘Space’ To Work On His Trauma? 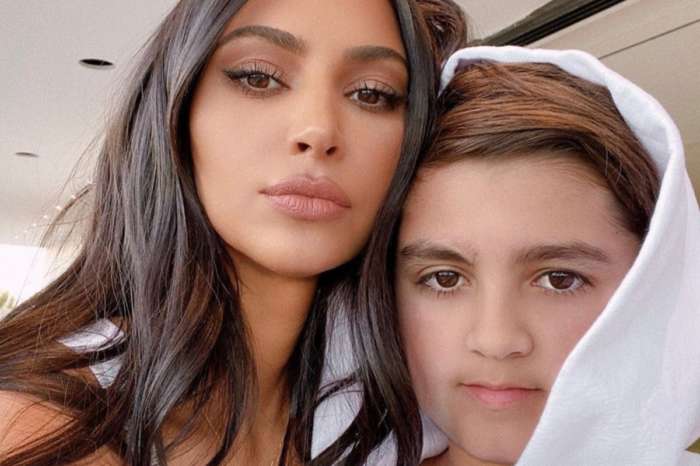 Ecstasy would cause large pupils I believe, even Speed.

Let’s get one thing straight here, this kid that Kourtney is dating is using her for money and fame! How can this kid live in L.A. with no job, no money and no career? So, he’s walked in a few shows, this does not make one a millionaire. She is supporting this kid, no doubt about it. Also, she’s fronting the bills for starting an Algerian restaurant for the kid!! Does he have experience with owning and running a restaurant? Just because daddy has a restaurant does not make you a candidate for success. Most restaurants fail within a year and this is with experienced people running them. But, with all that KUWTK money Kourtney got for doing nothing, riding on Kim’s sex tape, I’m pretty sure they’ll pull out all stops to TRY and make it successful, good luck with that. She’s always been a blatant fool with Scott and her history is repeating itself. Everyone knows G.D. well a 23 year old kid has nothing in common with a 40 year old mother of 3 illegitimate kids, doesn’t take a rocket scientist. Why is she not dating a man that is established with money and a home, desperate I guess.

When you use cocain pupils can hardly be seen. They are just a couple like any other and they argue, like we all do.