Scott Disick Allegedly Wants Sofia Richie To Have His Children

Scott Disick and Sofia Richie have been going strong for a year now. As their relationship progresses, the father of three wants to be a father again — this time he’s=d like Sofia to bear his baby.

There is nothing Scott Disick is more proud of than his three bundles of joy. Kourtney Kardashian would say that being a dad is what her ex is the best at.

Scott credits his desire to be a better person is due to his two sons and one daughter.

For a long time, even while dating other women, Disick has called Kourtney “the love of his life” and someone who he will never be fully over.

Now that she has moved on with 25-year-old model Younes Bendjima and he with Sofia Richie, Scott has put his romantic feelings away and is focused on keeping a strong friendship with the “KUWK” star for the sake of his children.

Celebrity Insider reported that the model and her beau are speaking on marriage and Scott is pushing for a baby.

Someone close to the couple to Hollywood Life: “Its been about a year that Scott and Sofia have been together, and he wants to make things a little more official by trying to talk to Sofia about starting a family. He is having baby fever, and he would like to convince her to be a mother herself.”

Sofia is only 19-years-old and has her whole life ahead of her. She has made it clear that she has no interest in becoming a mama anytime soon unfortunately for Scott.

She has her hands full when she’s on stepmom duty with Reign, Penelope, and Mason Disick and that’s more than enough for her liking.

The source added: “Sofia may be mature for her age, but she is still really young and is in no way ready to be a mom.”

Do you think the couple is ready for a baby? 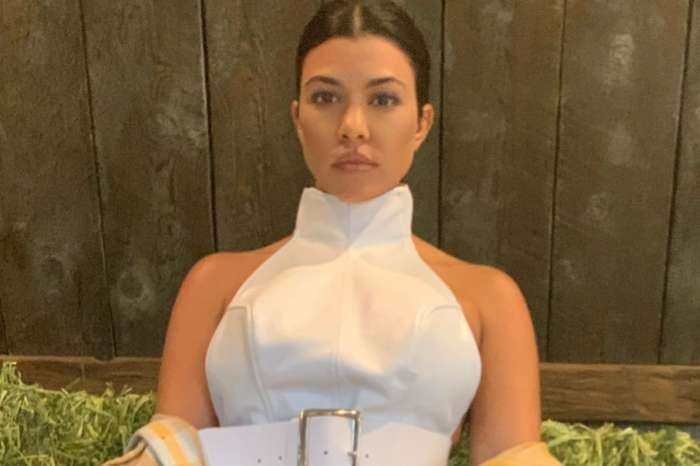 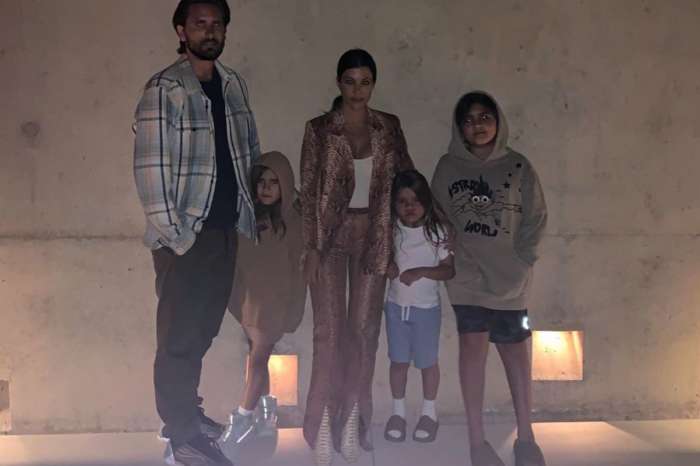 T.I. Makes Fans Cry With Emotional Video & Gushes Over Son King Harris: 'Raising A King Is A Greater Achievement Than Becoming One'