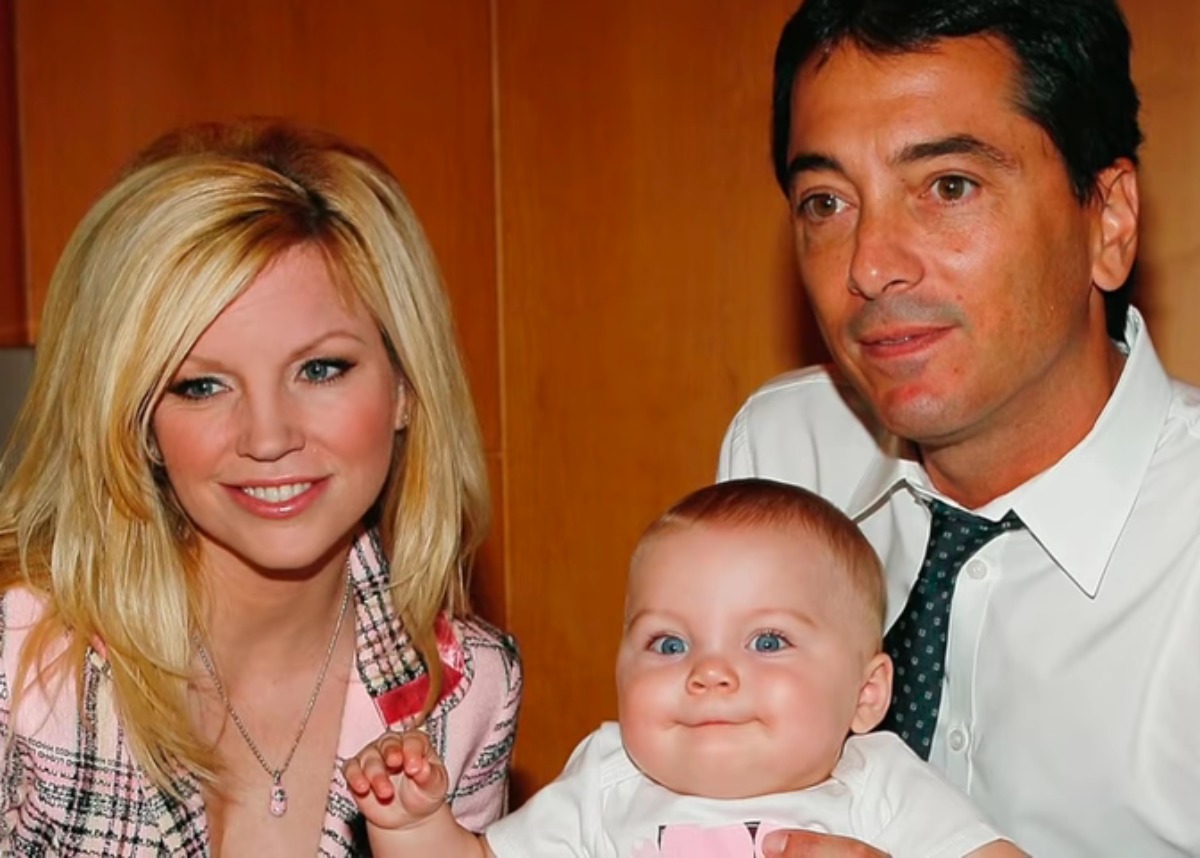 Source: Middle of a Love Story/YouTube

Scott Baio‘s wife, Renee Baio, is opening up about one of the most troubling times in her life. Back in 2017, she engaged in a Twitter war with the mother of a six-year-old, Sandy Hook shooting victim.  The backlash Renee (and her husband Scott) received was immense and though both Renee Baio, and Nelba Marquez-Greene are professed Christians and Renee apologized and Nelba offered her forgiveness, the rest of social media wasn’t as kind. Now, Renee is speaking out about the incident and explained what happened from her point of view. She also reiterated the statement that she was wrong and owned up to what she said.

The statements were made during the fourth and final episode in a series of interviews she did with the site Middle of a Love Story website. Renee has been dishing on her marriage to actor and outspoken Conservative Scott Baio, and no subject has been off-topic. In addition to Sandy Hook, her health issues, and her daughter Bailey Baio, Renee has opened up about the sexual and emotional abuse allegations Nicole Eggert and Alex Polinsky made towards Scott. Scott has denied the allegations against him and has been vocal on social media where he has fought back.

In the video interview that you may see below, Renee speaks out about how the allegations against Scott have impacted their daughter Bailey.

Renee has stood by Scott throughout the allegations and has been one of his most vocal supporters. Due to the daily harassment the family receives on social media, she has put her Twitter account on private. Her interview with Middle of a Love Story is one of the ways that Renee has chosen to speak out in defense of her husband and let the world get a look a what life has been like for the family.

Even though Scott was never charged, never even questioned by authorities, and there was no case filed, Nicole Eggert’s and Alex Polinsky’s social media allegations have upended the Baio’s life as they know it.

THIS! Please retweet & share the truth. Hope this never happens to others. #FakeMeToo https://t.co/PAc7p461VO

Have you watched Renee Baio’s previous interviews? What do you think of the way the family is handling the abuse allegations? 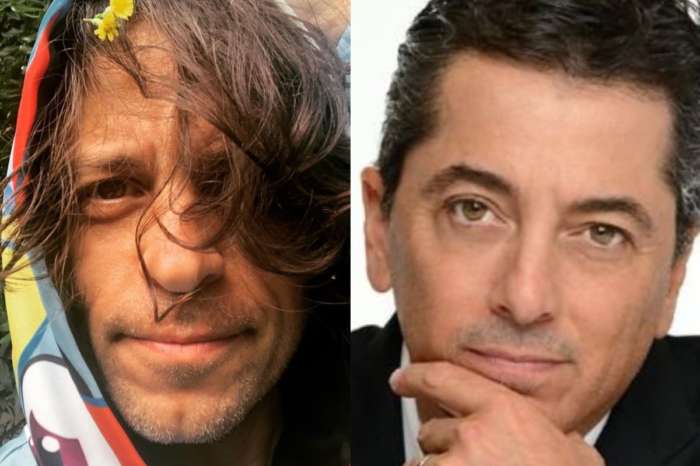 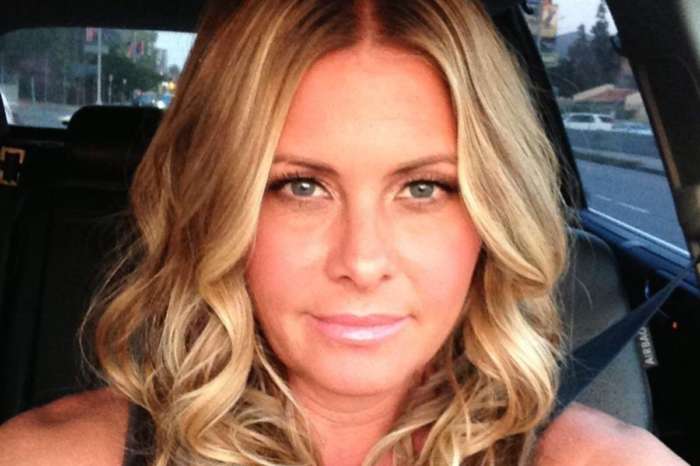 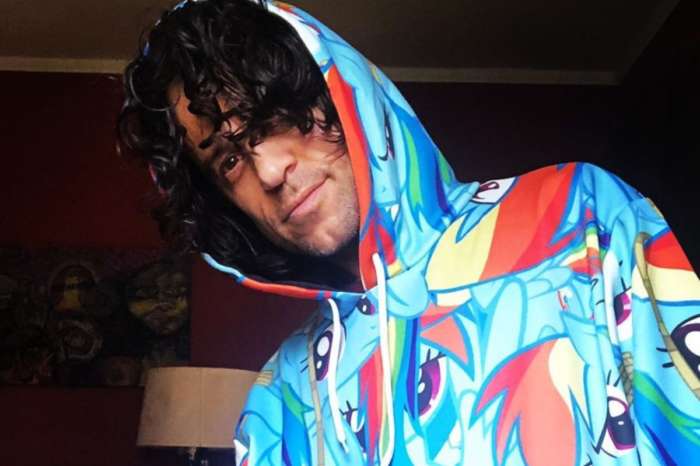 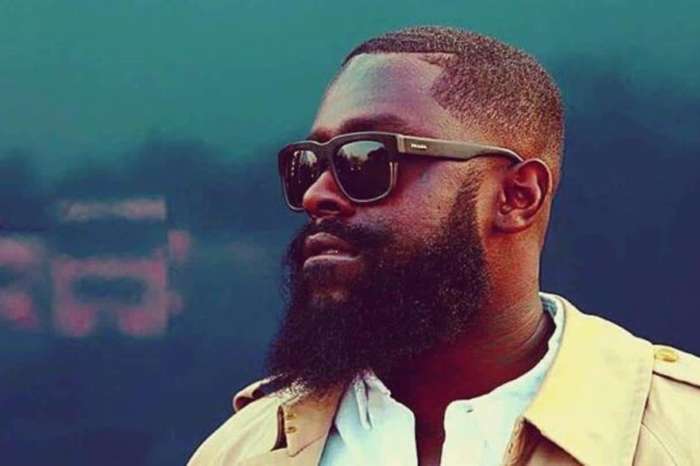 I have watched the entire series and I think Renee Baio is a strong woman with a heart of gold who isn’t anymore perfect than the rest of us but also apologizes if she realizes she made a mistake. They are just normal people who have lots of money and talent but really just like anyone else. The only difference with them is Scott is famous which means any mistake they make is national news. I think all three Baios have big hearts and are very kind and caring. Even kind hearted people will defend themselves and rightfully so when wronged. Nicole Eggert and Alexander Polinsky MUST pay for what they have done and If that means time behind bars so be it!