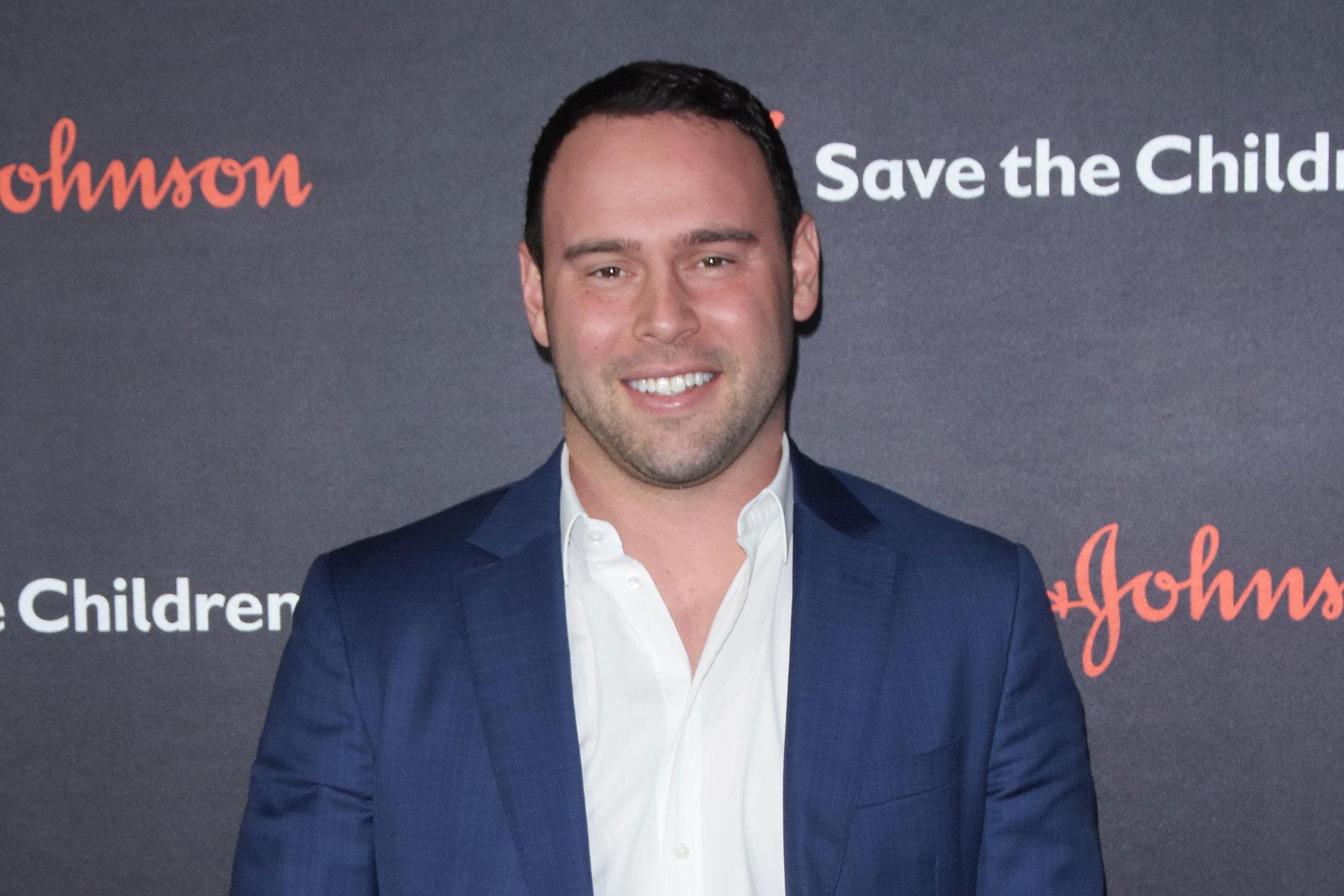 Scooter Braun is breaking his silence after the Taylor Swift feud reached new heights. The music executive does not want to elaborate on the problems between them unless it’s a face-to-face private conversation.

This entire mess started when Scooter Braun and Scott Borchetta acquired Big Machine Label Group — the record label that Swift signed with when she was a teenage girl.

Now the adult pop star is blocked from owning the rights to her songs and recently took to social media to tell fans that she can’t perform her old music at the American Music Awards or play past footage in her Netflix documentary.

Since then, the Swifties have been harassing the offices of Scooter and Scott demanding that they do the right thing.

There is push back from Big Machine claiming that they legally cannot stop Taylor from performing and that there has been a series of miscommunication.

That is the same message seemingly conveyed by Braun who told Variety: ‘I haven’t talked about this in six months. Not once. I haven’t made a statement about it. When there’s a lot of things being said and a lot of different opinions, yet the principals haven’t had a chance to speak to each other, there’s a lot of confusion. I’m not going to go into details here, because it’s just not my style. I just think we live in a time of toxic division, and of people thinking that social media is the appropriate place to air out on each other and not have conversations. And I don’t like politicians doing it. I don’t like anybody doing it, and if that means that I’ve got to be the bad guy longer, I’ll be the bad guy longer, but I’m not going to participate.’

The bigwig who manages acts like Ariana Grande and Demi Lovato mentioned, without naming Taylor directly, that: ‘We just need to go behind closed doors and see if we can have a conversation. And if we’re not having conversations, then I don’t think we’re going to find resolution.’

Do you think that Scooter is being genuine? 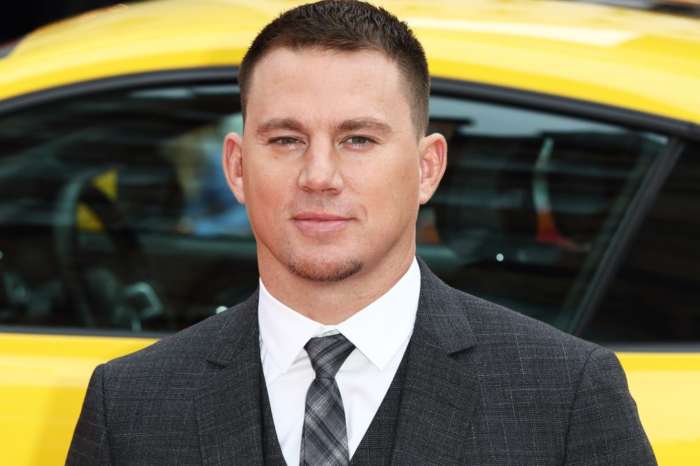