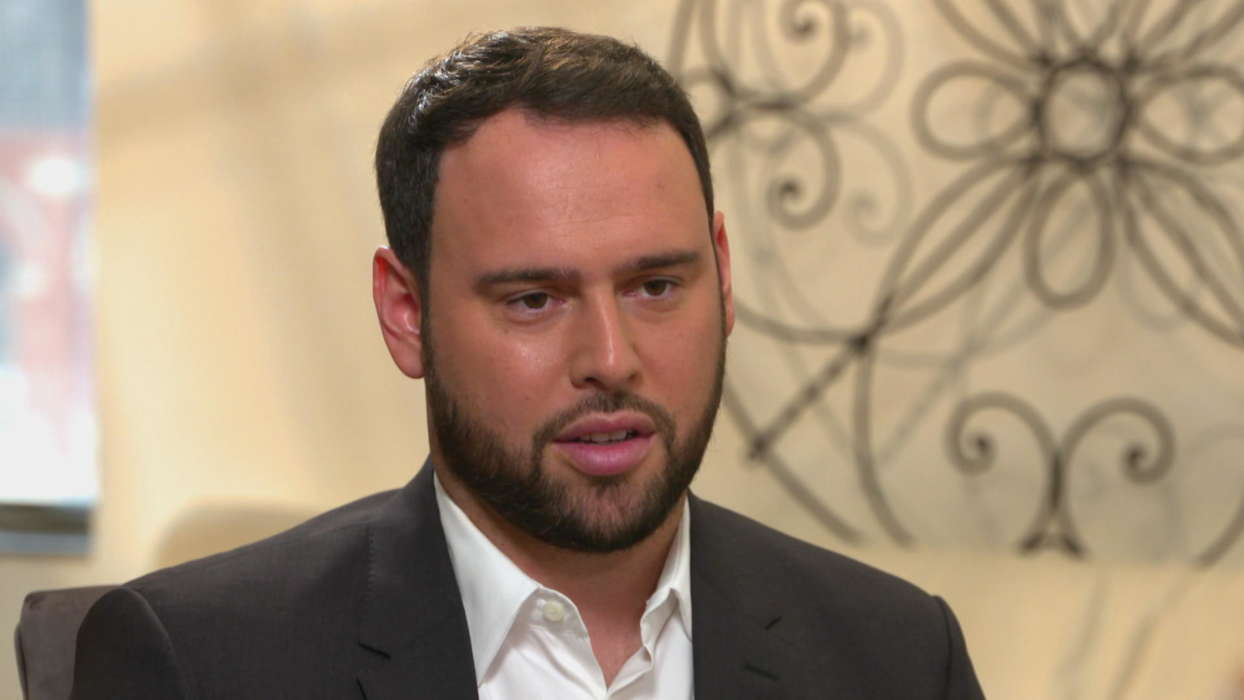 According to a report from Us Magazine, Scooter Braun is standing behind his decision to purchase Taylor Swift’s master recordings despite her protests and the subsequent social media hatred he received from her massive fanbase.

Previously, Taylor Swift criticized him for purchasing Big Machine Records, owned by Scott Borchetta, and the label on which Taylor was previously signed. The purchase came with Taylor’s entire back catalog, which includes her first six albums, many of which were extremely successful.

During an episode of Tony Gonzalez’s Wide Open podcast, Scooter Braun sat down with the host of the show and explained that he always tries to do everything “above board.”

In June of this year, Taylor took to her Tumblr account to criticize the 38-year-old after the news was revealed he had purchased her entire master recordings for $300,000,000. Billboard was the first to report on the news.

Last year, Taylor signed with Universal Music Group, and she had been on Borchetta’s Big Machine Records since 2005. Moreover, she recorded six records with him, which Braun now all owns.

Later on, the 29-year-old accused Braun of continuously manipulating and bullying her, even pushing some of his clients, like Justin Bieber and Kanye West, to trash talk and feud with her.

Swift wrote in her post that her first six albums were essentially her “life’s work,” and someone who tried to ruin her career and legacy now owns it. The pop-star claimed it was literally her “worst-case scenario.”

While Justin Bieber and others took Scooter’s side, Halsey and Demi Lovato were among some of the female pop-stars who took Taylor’s side.

Recently, to combat the fact Scooter bought her entire back catalog, Taylor claims she’ll be re-recording all of her first six records. A music industry who spoke with Page Six, however, claimed it wasn’t legal for her to do, considering she doesn’t own the songs anymore unless she changed the lyrics. 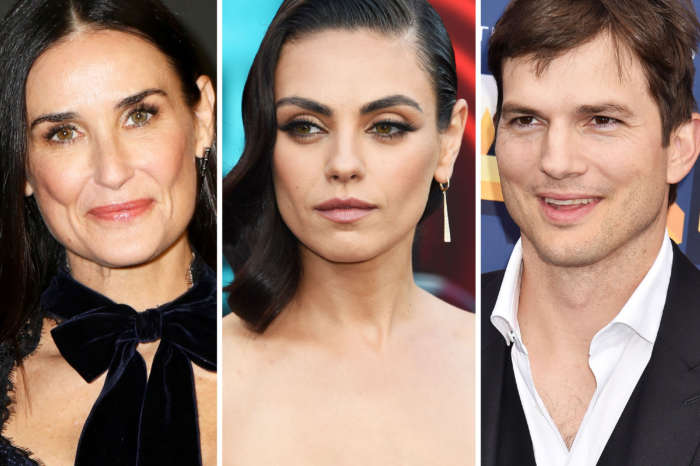