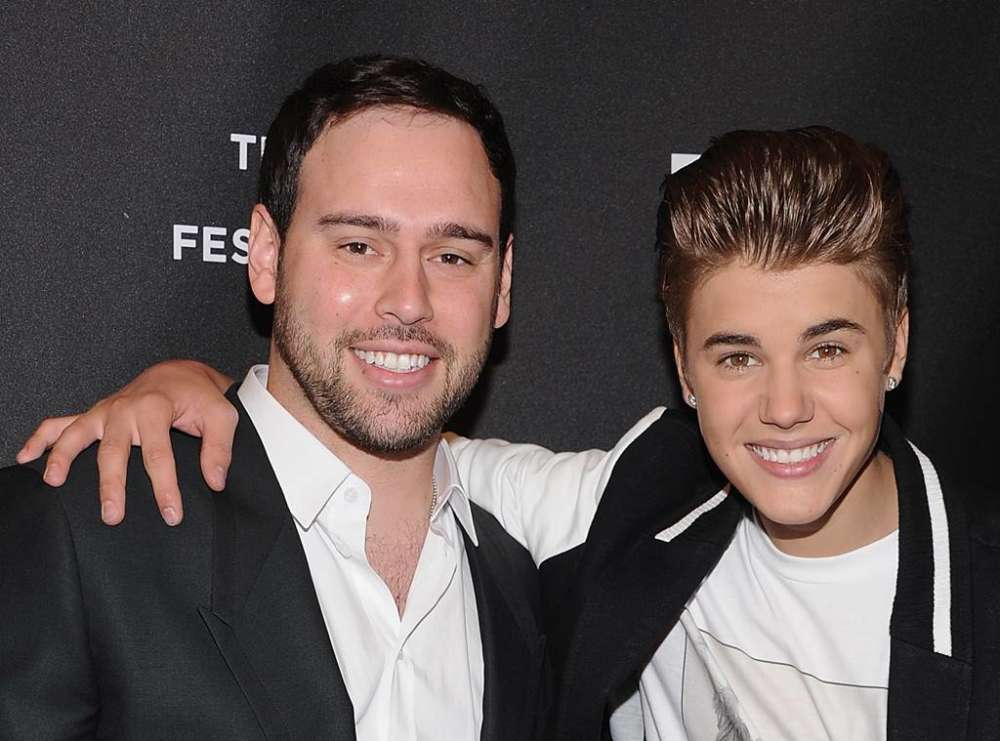 According to a report from UsMagazine.com, Scooter Braun recently spread a message of positivity for all those hating on him on social media, and that includes Taylor Swift. Earlier this month, Scooter and Taylor rekindled their feud with the latter supposedly using the fact he owns her master recordings against the pop-star.

The 38-year-old wrote, “words to live by,” alongside a picture of a quote that said, “kindness is the only response.” On the 19th of November, Tuesday, Scooter shared the message for all the world to see, and some fans of Taylors aren’t buying it.

As it was previously reported, Braun, 38, and Swift, 29, have been publicly feuding since June when the former purchased the rights to Taylor’s first six albums through Big Machine Records, now known as Big Machine Label Group.

Mr. Braun purchased the rights to her nearly all of her music, and Taylor wasn’t happy about it. In fact, the pop-star took to her social media account afterward to say it was one of the worst things to ever happen to her in recent memory.

Swift claimed she never once thought that Scott Borchetta would let Scooter Braun purchase them, because, according to her, any time she ever uttered Braun’s name was “through tears” on account of the purported bullying and manipulation he threw her way.

Words to live by 😁

The drama intensified between the pair earlier this month when Swift claimed Braun and Big Machine Label Group told her she wasn’t able to play her music at the American Music Awards or use it in a Netflix documentary.

On the 14th of November, Thursday, Swift wrote that all she wanted was to be able to play her own music. Ms. Swift claimed all future events where she was previously scheduled to play her hits were up in the air. In response, Big Machine Label Group denied her claims and stated they didn’t have the right to stop her from performing those songs anywhere. 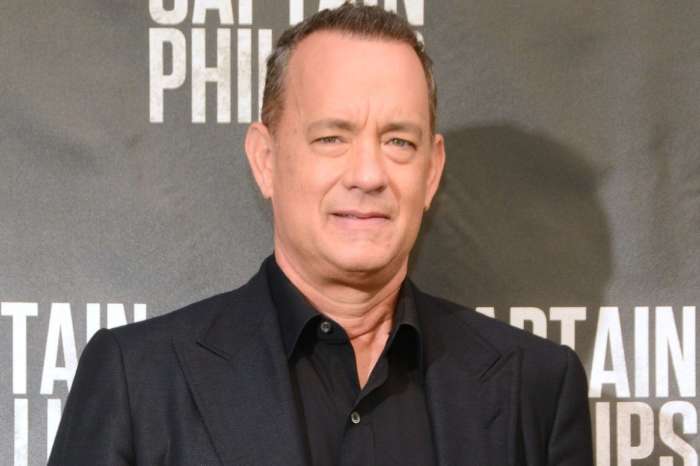