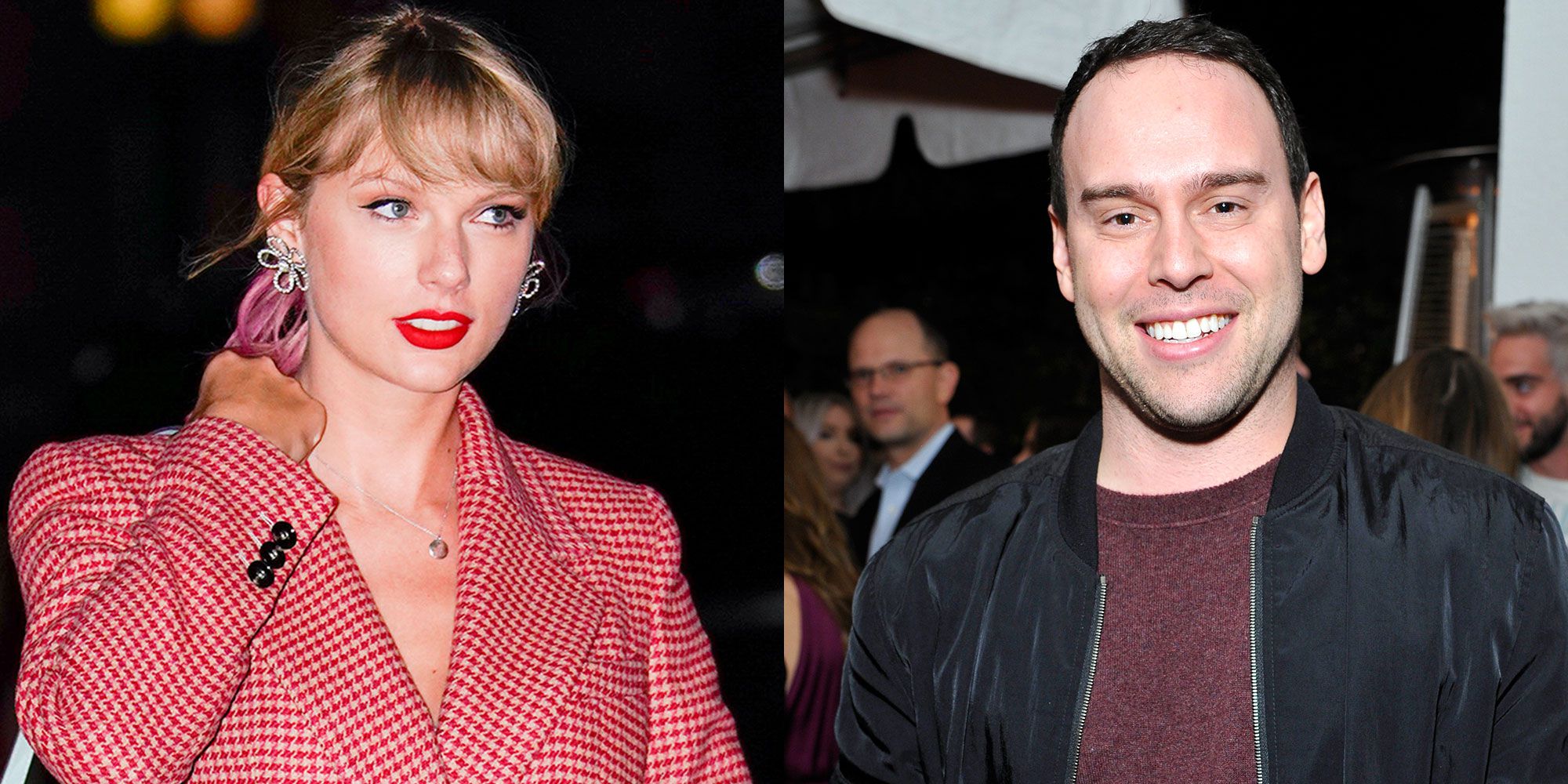 Ever since Taylor Swift slammed famed music manager Scooter Braun for buying the rights to all of her albums, he has not been doing so great! At least that is what he jokingly said!

According to Scooter Braun, the last couple of weeks have taken a huge toll on him and his hairline is proof enough. Right?

Well, not really, since the man’s appearance was just the result of some editing.

Justin Bieber and Ariana Grande’s manager joked that the ‘last couple of weeks have really taken a toll on [him]’ and added a smiley emoji as well, as to reinforce the fact that he was just joking around.

But of course, the picture he had along that caption would’ve been enough for people to tell he was not serious since it was an age-advanced pic of him.

Of course, it’s not a hundred percent clear if he did the grandpa transformation just to mock his scandal with Taylor Swift but it surely sounds so.

And while he is seemingly not taking the situation seriously, the singer has been really upset!

As fans remember, Scooter bought Big Machine Label Group, which is Taylor’s former label and that means that he now owns the rights to her music catalog, all six albums of it!

In response, Taylor took to Tumblr to rant over the injustice that grossed her out.

‘All I could think about was the incessant, manipulative bullying I’ve received at his hands for years. Now Scooter’s stripped me of my life’s work, that I was not given an opportunity to buy. Essentially, my musical legacy’s about to lie in the hands of somebody who tried to dismantle it,’ the post reads. 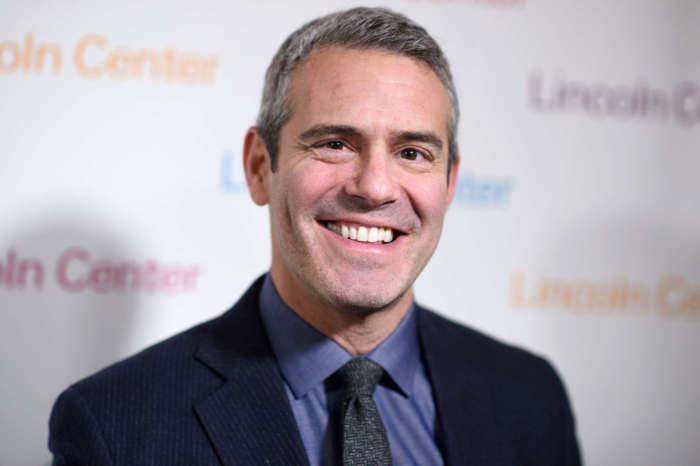 Andy Cohen Says RHOBH Will Be Going In ‘New Directions’