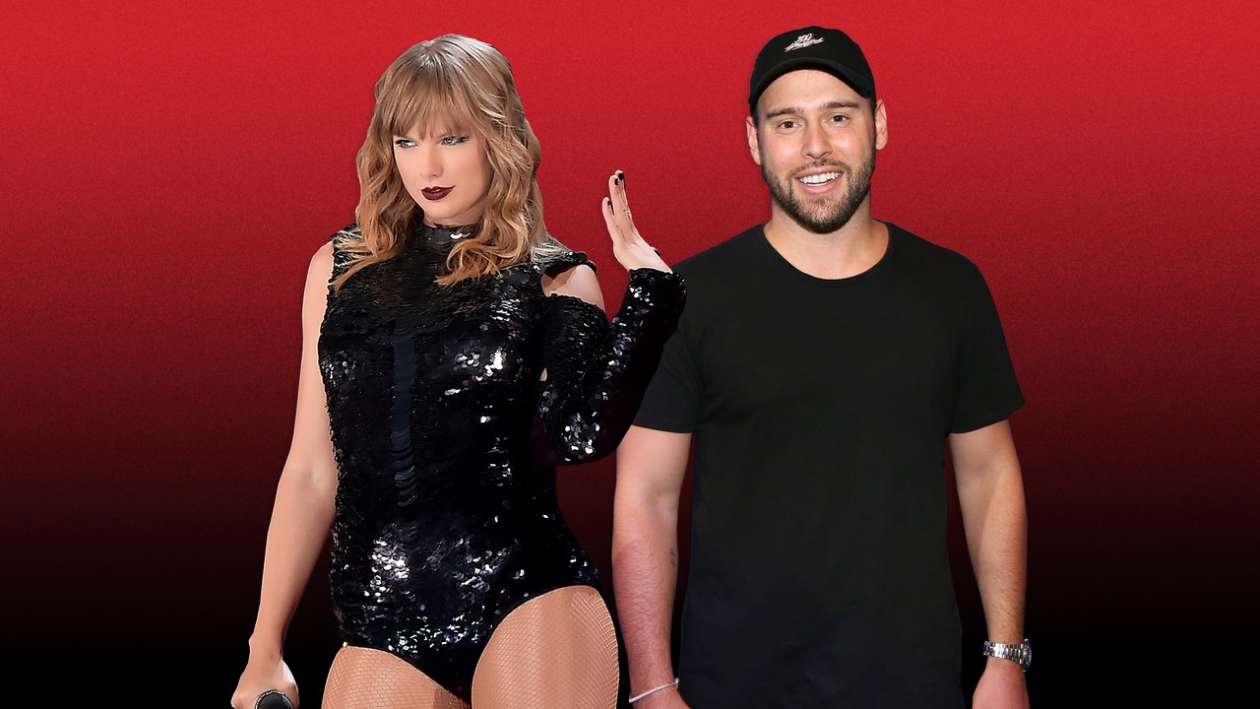 According to a report from PageSix.com, Scooter Braun had to shut down his office in Nashville, Tennessee, after he and his team were the targets of online threats and taunts after Taylor claimed she was being contractually victimized by Braun and Scott Borchetta.

As it was previously reported, Braun and his company, Ithaca Holdings, received a plethora of phone calls and messages after Swift accused him and Big Machine Label Group of thwarting her from playing her old catalog at the American Music Awards as well as in an upcoming Netflix documentary.

Reportedly, Swift took to her account to tell her fans that she wanted them to “please let them know” how they felt about it. Braun and Big Machine claimed in a statement that Taylor sent her swath of fans after them which led to the company shutting their doors temporarily. Nashville Police claimed there were no reported threats.

Swift and her team of representatives reiterated their initial claim, stating that Scott Borchetta and Big Machine Label Group denied her request to perform her tracks at the AMAs as well as on her upcoming Netflix documentary.

According to my jet lag it is one hundred o clock celsius.

Additionally, Swift claimed she was told by Braun and Borchetta that she could only perform the songs at the aforementioned events and functions if she didn’t re-record her old tracks and also stopped talking about them all of the time.

As it was previously reported, Ithaca Holdings, Braun’s company, paid $300 million to Big Machine Records for the rights to her music back in June of this year. A source claims that Braun has tried to speak to Taylor on a number of occasions, but she has ignored him.

Insiders close to Swift claim that the pop star feels as though Braun should’ve spoken to her before purchasing the master recordings. Another industry source stated that Scooter and Taylor never really had a relationship.

It was reported earlier this year that Scooter purchased Taylor’s master recordings, and for approximately one week, the media tabloids revolved around the dilemma following Taylor’s Tumblr blog post where she accused Borchetta and Braun of working together to control her through the rights to her music. 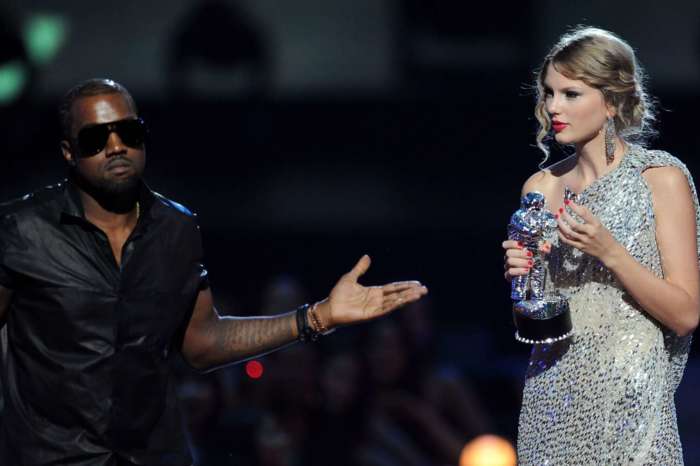 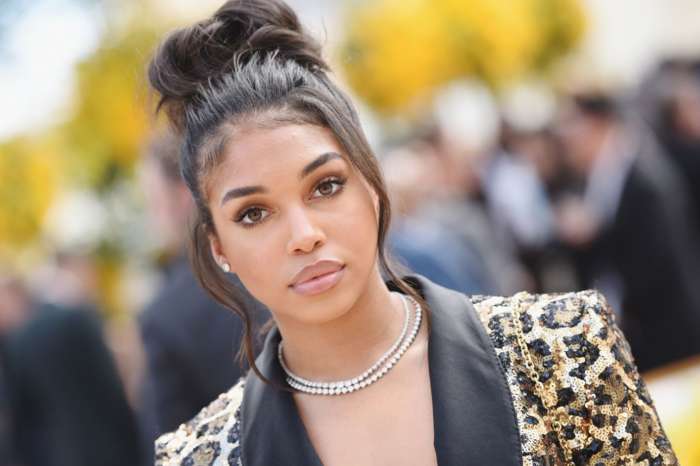 Lori Harvey Returns To Her Platform Nearly A Month After Her Hit And Run Arrest - Here's What She Had To Say!