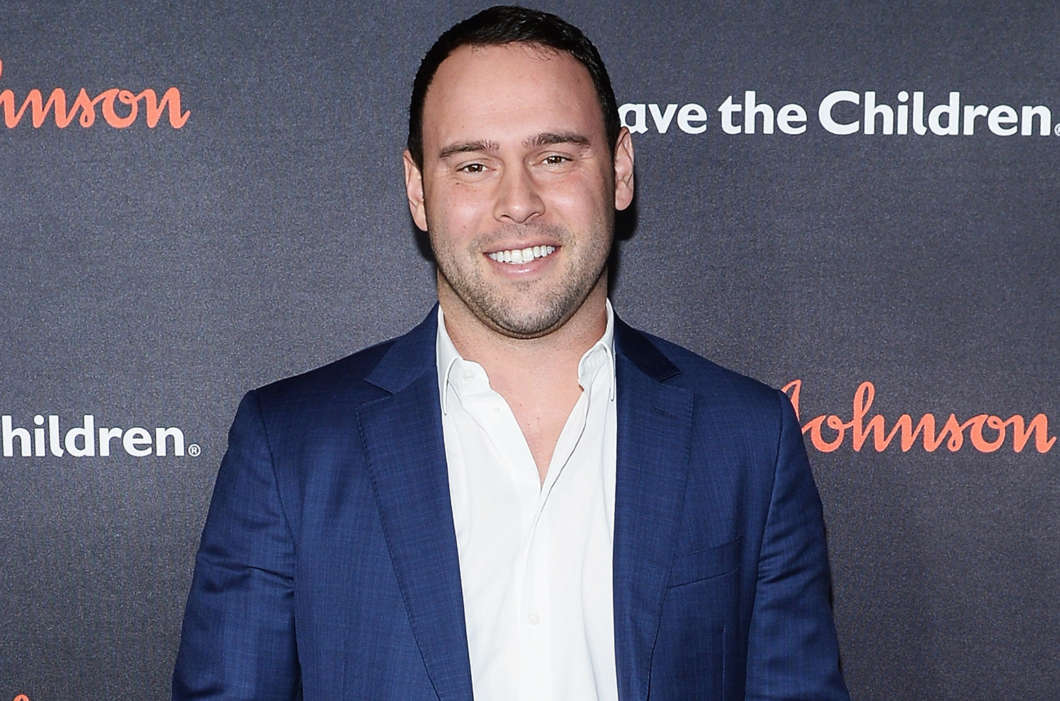 According to a report from PageSix.com, Scott Borchetta of Big Machine Records and Scooter Braun came out to address the reports that they prohibited Ms. Swift from playing her songs at the American Music Awards, in addition to supposedly denying her the ability to feature her tracks in a Netflix documentary.

Earlier in the week, Taylor Swift claimed that Scooter Braun, who purchased the rights to her master recordings during the summertime, barred her from performing some of her most classic songs while at the AMAs.

Released to the outlet, Page Six, Big Machine Label Group, the company that owns the rights to many of the singer’s chart-topping songs, accused Taylor of spreading “false information,” and rejected the idea of them even being able to thwart her from singing her songs.

First day with the puppies and was chasing them and the kids in the yard barefoot. Stepped on 3 bees in one patch of grass and got stung 3 times in the bottom of my foot. Great start. Damn this hurts. 🤦🏻‍♂️

As it was previously reported, Swift left Big Machine Records earlier this year and signed with Universal Music Group in November of 2018. The deal included the rights for her to own her master recordings from now on.

Previously, Taylor took to a Tumblr blog post to say that the idea of Scooter owning her back catalog was her worst nightmare. Furthermore, Taylor supposedly owes Scott and Braun a reported $7 million, although, her representative stated that her former label actually owes her that money.

Taylor’s rep stated that Big Machine was trying to make it about the money she owes them, but an auditor concluded that the company owes her nearly $8 million in royalties.