There is drama once again on Good Morning America, but this time it doesn’t involve Robin Roberts and Michael Strahan.

According to new reports, when devoted Scientologist Jenna Elfman and Katie Holmes appeared on yesterday’s broadcast, Elfman had Holmes tremble in fear behind the cameras.

“Jenna was doing the show live to promote her new ABC show,” one on-set source stated. “She was happy and charming and the audience loved her,” the insider added.

However, despite all of that, it turns out that the other scheduled guest was not too happy to see her.

In fact, the source revealed that Katie, who was on the show to talk about her role as Jacqueline Kennedy was “terrified” backstage.

“She was literally hiding from her and she seemed scared.”

Not to mention, the staff even had to change Katie’s dressing room just because she wanted to be nowhere near the Scientologist.

As fans may already know, in the past, Elfman was known for attacking those who left the faith.

One former Scientologist revealed that the woman confronted her when she found out about the decision to leave Scientology and “It was one of the ugliest and nastiest things I’ve ever seen a human being do and to this day I just can’t stand her.”

Besides, Katie Holmes was considered to be a suppressive person and shunned by the Scientology community after her divorce from Tom Cruise – the “messiah” of Scientology and the most iconic star involved with the cult.

“Katie got out of the religion and knows everything, and she wants nothing to do with Scientology,” the insider explained about the awkward situation between the two guests on Good Morning America.

Fortunately, the producers and staff were able to “choreograph” everything in such a way that both stars could feel comfortable on the morning show. 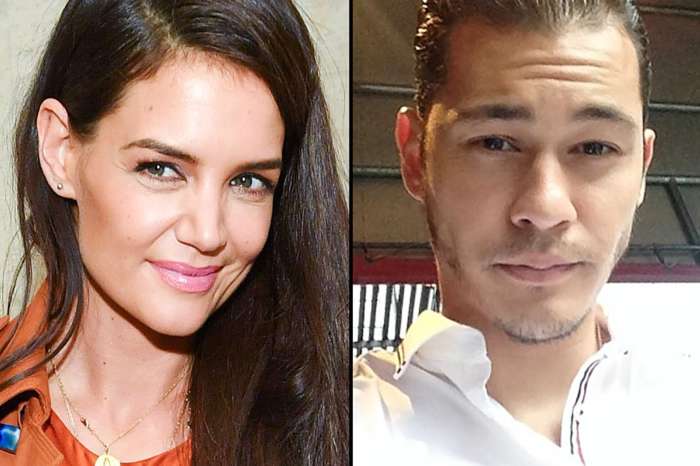 The Kardashians “Freak Out” As ‘KUWK’ Ratings Drop Drastically! – The Show Could Get Canceled Soon!