Scheana Shay Goes Too Far With The Self-Tanner? – Claps Back At People Accusing Her Of ‘Blackfishing’ In New Pic! 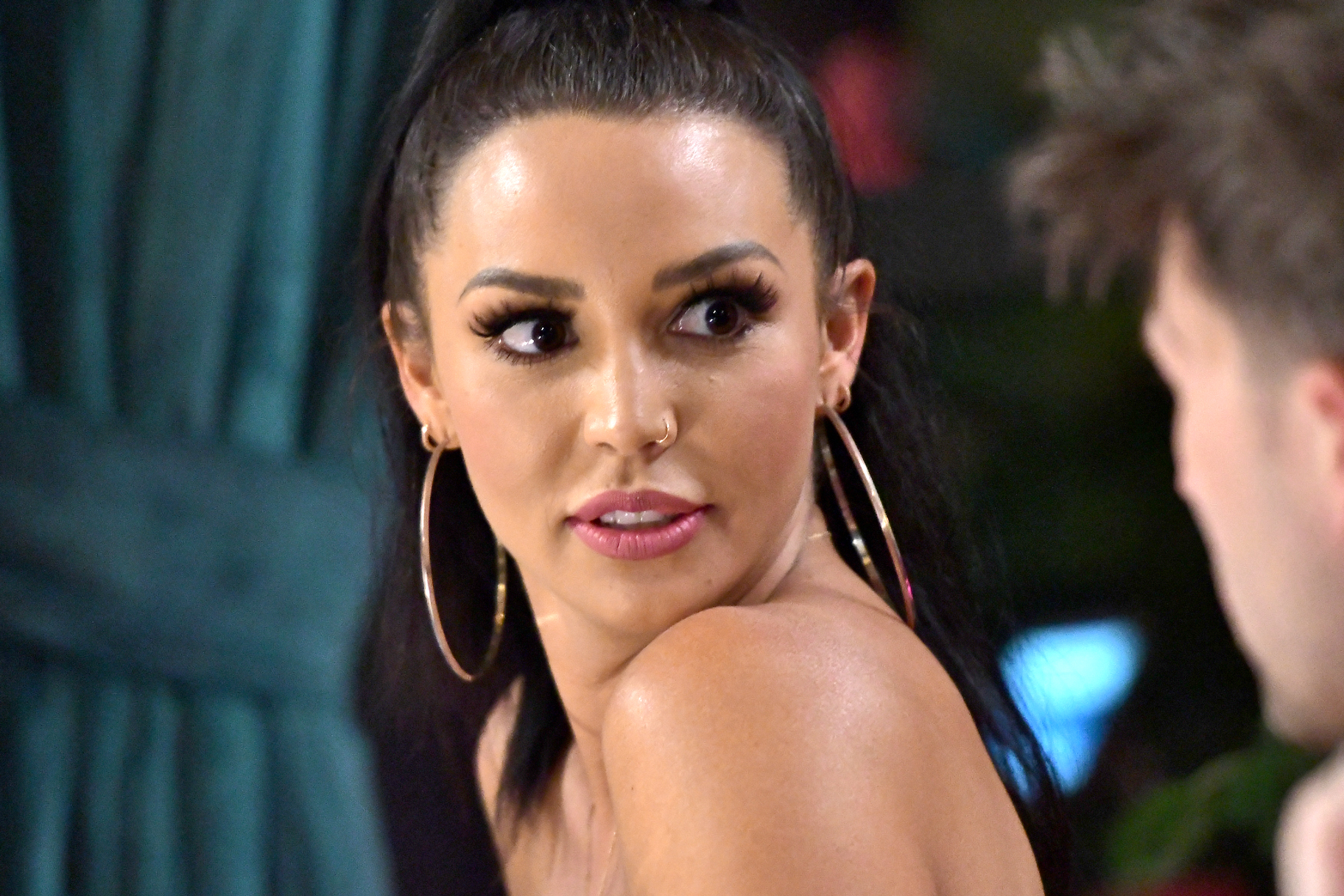 Scheana Shay took to social media to talk about fighting racism but, alongside her positive message, there was a pic in which she looked like she was a bit too tanned and was also wearing braids! That being said, users were not too impressed, immediately accusing the reality TV star of ‘blackfishing,’ which is when a non-black person adopts a generally black race esthetic that might be enough to convince people they are at least mixed.

But of course, people know that Scheana Shay is not black so the picture of her in which she was sporting seemingly darker skin than usual, braids and hoop earrings made her thoughtful post about racism feel quite tone death!

This is, of course, too bad since she definitely had good intentions when she announced a fan contest meant to help raise money for ‘non-profit supporting organizations, families, and educators in taking action to disrupt racism in young children.’

The Vanderpump Rules star’s comment section was soon flooded with comments from people accusing her of trying to wear cornrows in addition to darkening her skin way too much.

‘Omg. blackfishing, seriously?’ one person commented, prompting others to agree writing things like: ‘the thought immediately came to mind,’ and ‘right? Tone deaf much?’

💛 $12,000 Gifting! 💛I’m teaming up with @jbsocialcollective to give TWO of you $4,000 cash each! Through this giveaway, JB Social is also donating $4,000 to @theconsciouskid, a non-profit supporting organizations, families, and educators in taking action to disrupt racism in young children. Interested in entering the giveaway? Here are the 3 easy steps to enter that take less than 30 seconds (below): 1️⃣ Like this photo 2️⃣ Tag a friend in the comments below 3️⃣ Follow @jbsocialcollective and everyone they are following Get a bonus entry for every additional friend you tag below! (Tag each friend in a separate comment) _ Closing: Saturday 7/18 at 11:59 PST. The winners will be announced on 7/19 and must be claimed within 48 hours. Detailed campaign rules, eligibility, and procedures are posted on the @jbsocialcollective Instagram feed. This is a sponsored post. By entering, entrants confirm they are at least 18+ years of age and release Instagram of responsibility. This promotion is in no way sponsored, endorsed or administered by, or associated with, Instagram. Photo by: @clintbrandoncave

‘You can’t get this color ever n if u do that’s black fishing. Sheena is dark and that’s her color. I am a woman of color and know better than to pull what she is doing.’

In response to the original accuser, Scheana went on to defend herself, saying that ‘My skin isn’t even darkening here. I’m half Mexican and tan. It’s also the lighting. Ask my friend @clintbrandoncave who took the pic! If they saw my vlog too they’d know why I have the braids and they’re called Dutch braids too, also I had to get stitches in my scalp which is the main reason for the 4.’ 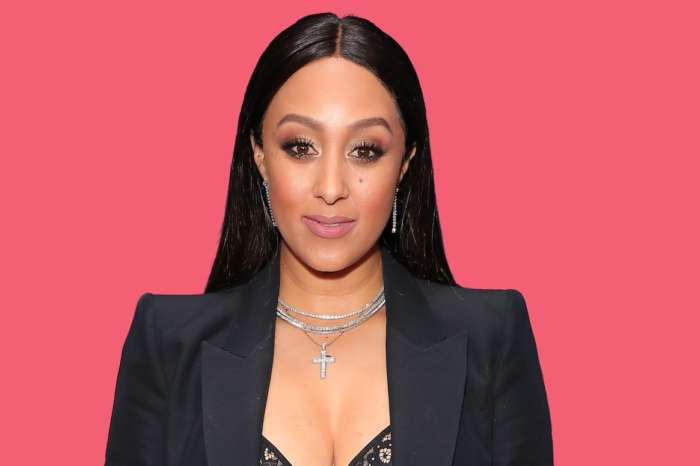 Tamera Mowry's Exit From ‘The Real’ Reportedly ‘Blindsided’ Her Co-Hosts!