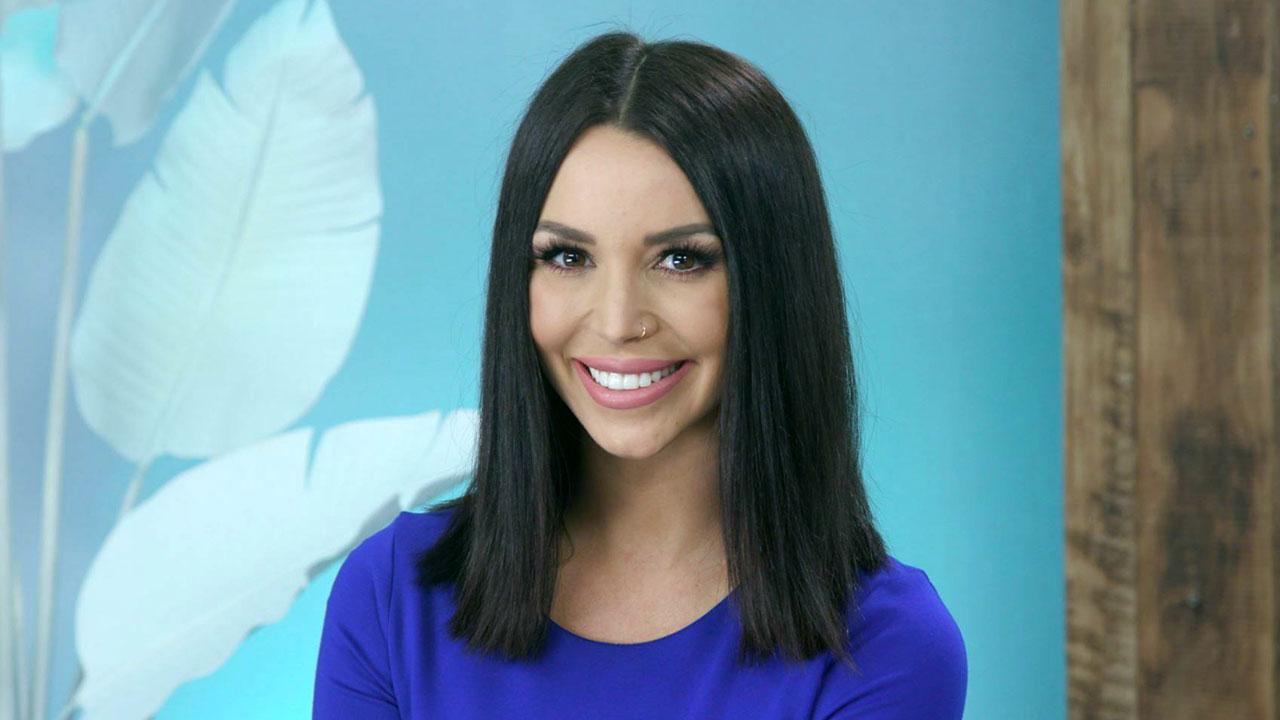 There have been rumors going around that Scheana Shay from Vanderpump Rules and DeMario Jackson of Bachelor in Paradise may have done a little crossover of their own and are now dating. The two were spotted getting pretty cozy earlier this months which is why the speculations about their alleged romance were sparked as well.

What is the truth? Are they or aren’t they?

There is no doubt that the reality TV stars would make a good looking couple but are they also compatible?

Either way, Scheana and DeMario were caught packing the PDA while at Disneyland in Anaheim.

They certainly looked like they were a couple but one insider tells HollywoodLife that it’s not the case.

That being said, DeMario and Scheana are nothing but very close friends.

The insider shared with the news outlet that ‘Scheana Shay and DeMario Jackson are not dating. They’re just really, really good friends. They’re both playful and flirty people.’

Apparently, the woman was pretty amused that people just jumped to conclusions like that after just seeing those snaps.

‘Scheana is 100% totally single and laughing that people think her day out at Disney with DeMario meant anything more. It was not a date at all though they consider one another a close friend.’

Similarly, she was seen locking lips with Robby Haye but insisted during an interview that she was actually single and that ‘It’s just something we do…I think we’re just really good friends who have chemistry and drunkenly make out. We’ve gone on dates, so yeah, I mean, I’d go on another date with him. It was one of the most fun dates I have had as a single woman actually.’ 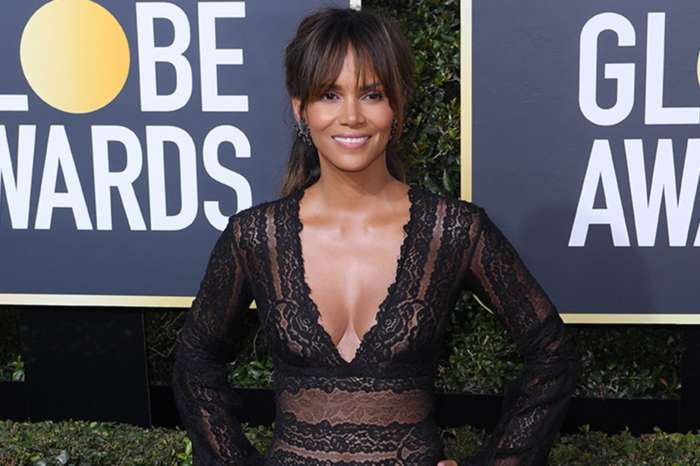