Scheana Marie’s New Relationship Could Be Crumbling Already! Here’s Why!

After finalizing her divorce from Mike Shay, Scheana Marie was very happy to be a free woman and maybe even start anew with her current boyfriend, Robert Parks Valletta. Unfortunately, reports say that her seemingly peaceful romance with the actor could already be crumbling.

Despite the fact that he is not a stranger to TV, the man has refused to appear on Vanderpump Rules, but Scheana is not having any of it!

“Rob isn’t sure he has time for the show’s drama,” one source on the set claimed, adding that Valletta has recently started his own show as well.

Valletta was set to film with Marie this month.

The reality TV star still hopes the man will change his mind and film season six with her because she wishes to show her life now and how Robert plays a huge role in it.

“He is becoming very close with Tom Sandoval, Ariana [Madix]’s boyfriend,” the insider revealed about how he is getting ready for his possible addition to the show.

However, as expected, he does not get along with most of the women because they are always “horrible” to Scheana on social media.

As fans may remember, shortly after Scheana rekindled her friendship with Lala Kent, Stassi Schroeder, Kristen Doute and Katie Maloney started a feud with Marie.

They even ditched her and went on a trip to Europe without her!

Mike Shay, on the other hand, announced that he was done with Vanderpump Rules and even released a diss track about Scheana.

Do you think Robert Parks Valletta should make time for the reality show for the sake of his romance with Scheana Marie? 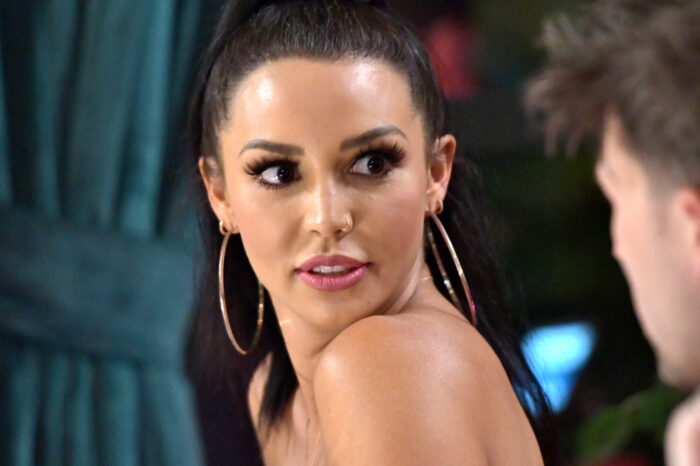 Heidi Montag And Spencer Pratt Are Expecting Their First Child!