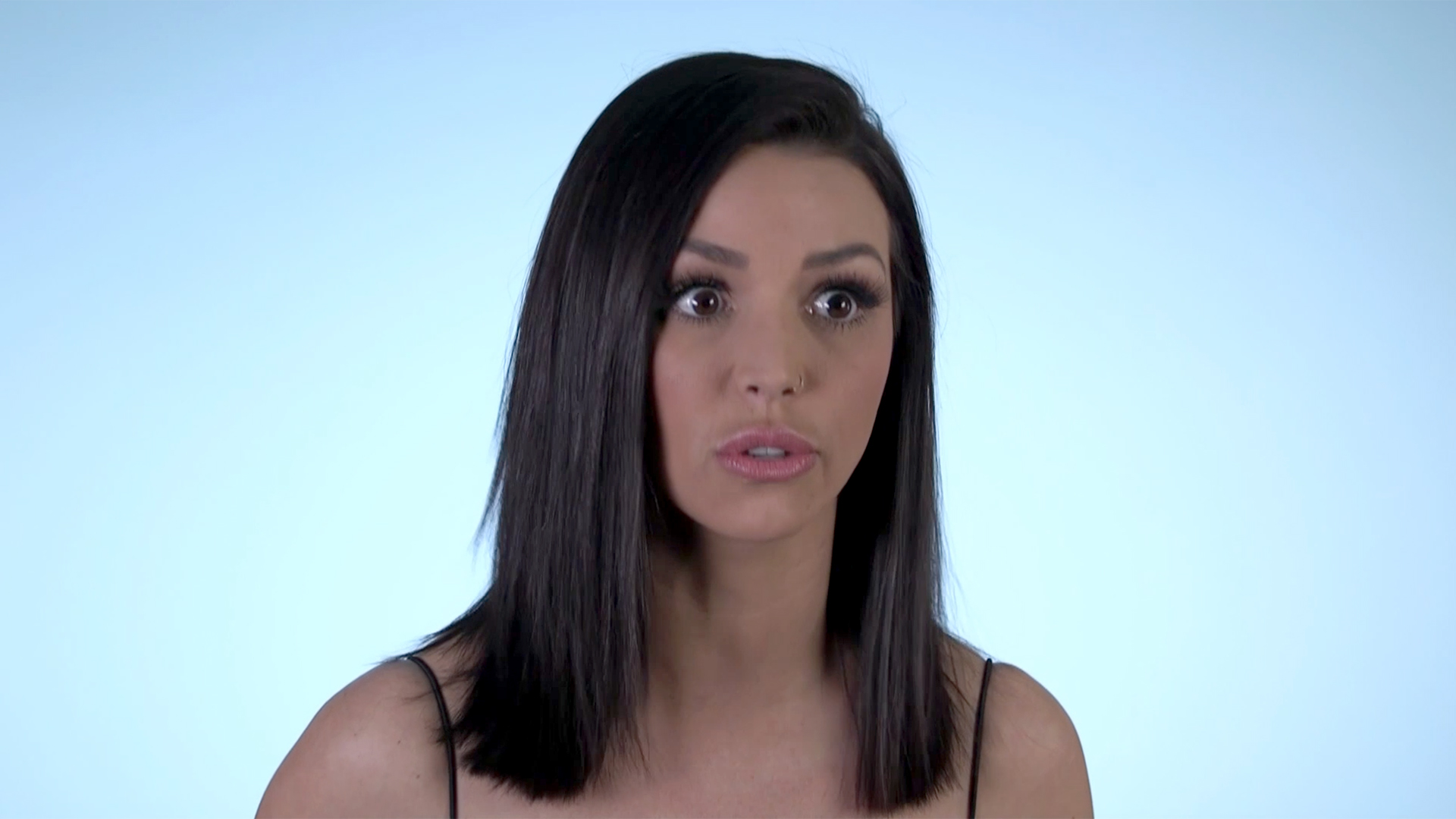 According to new reports, Vanderpump Rules is adding new cast members in the upcoming new season and the list includes none other than Scheana Marie’s BFF, Janet Elizabeth! The two have been co-hosts on the Scheananigans podcast before so working together is absolutely no problem!

As fans know, Lisa Vanderpump’s show is getting ready to premiere its eighth season and so, some new faces are in order!

One source shared with HollywoodLife that ‘Vanderpump Rules has a ton of brand new people coming in. One main person who was added is Janet Elizabeth. She was brought in by Scheana and she seems to always have Scheana’s back and supports her fully. They have been friends for years and she is one of Scheana’s best friends. Janet’s been filming a lot with everyone and she has been at everything. She is looking to be full-time next season. She was brought in to give Scheana an ally in the group.’

At this point, neither one of the ladies has confirmed that Janet is joining the main cast.

What Scheana did tease however, was that the upcoming new season will be filled with surprises!

‘I think there’s going to be a lot of like plot twists. Where it’s like you’ll see a lot of things that are unexpected. I mean, it’ll be entertaining, that’s for sure,’ the reality TV celeb told the same news outlet earlier this month.

Season eight has already started filming so there have been a few sneak peeks on social media as well!

For instance, a situation that grabbed a lot of attention and that will become clearer as soon as the show comes back, was the fact that Jax Taylor unfollowed some of his co-stars.