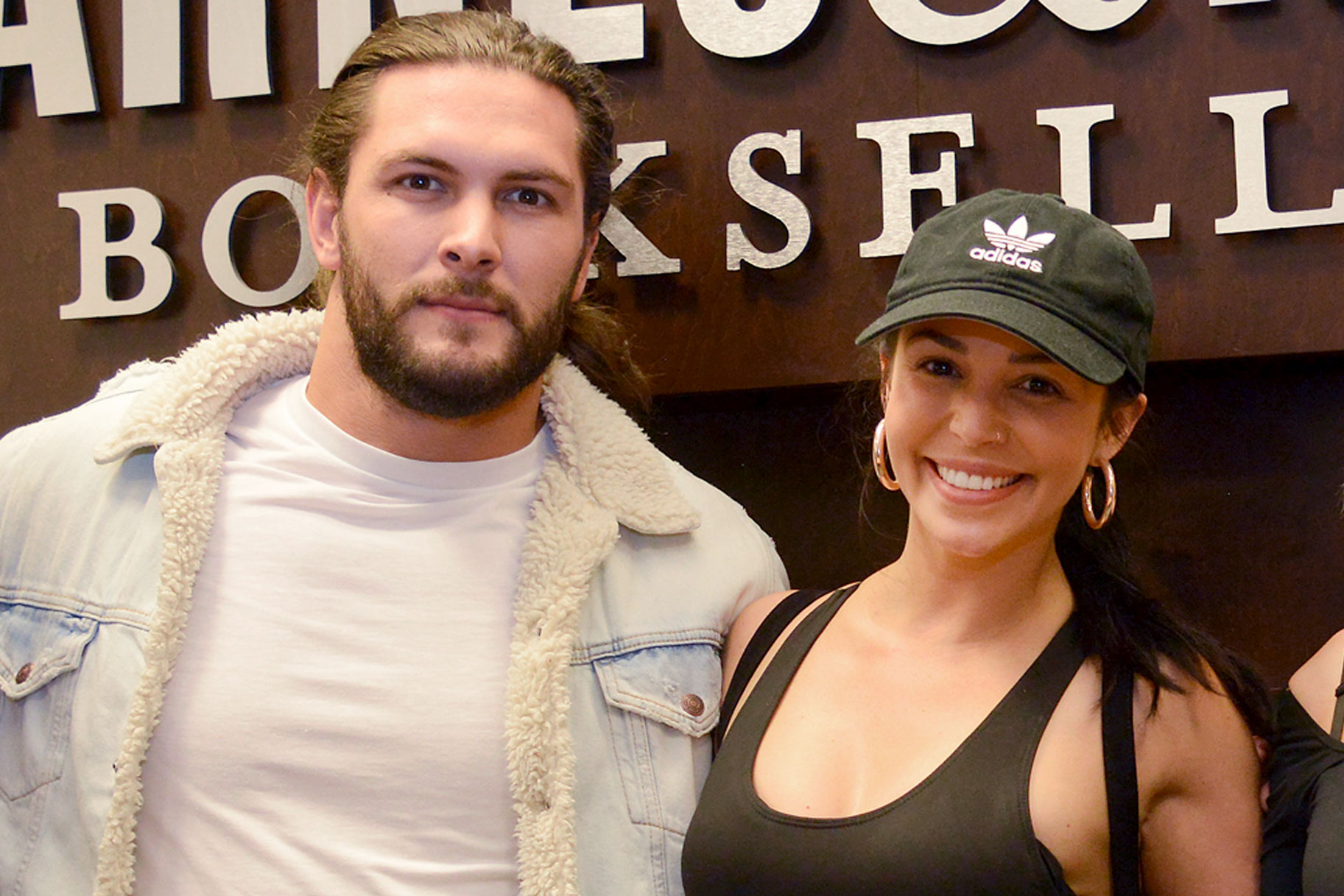 Scheana opened up to People Magazine. She said that she was cautious with every little thing out of fear that it would make her miscarry again — even something as simple as lifting a five-pound weight.

‘We got pregnant so quickly. My doctor told me to wait one period and ovulation cycle and then we could try again. It was the first and only time we tried and I had a feeling right away, but it was so soon to tell because I wasn’t even close to missing my period yet. I just had a feeling.’

She went on to say that she took a pregnancy test before she left for a trip to Arizona where she would be doing high-impact activities and that’s when she found out she would be expecting a bundle of joy.

‘It just all happened so quickly, which is so exciting but also really scary after having a miscarriage. After a miscarriage, I was definitely even more aware of my body, but just so much more cautious and scared … I was just too afraid to lift up a 5 lb. weight. I was like, ‘But what if that makes me have a miscarriage?’ t was every little thing, which I’m sure was driving Brock crazy because he’s like, ‘You’re fine!’ But I was just like, ‘I need to make sure, I need to make sure’ — and now we’ve made sure! Everything is good.’

Scheana shared a vlog to her channel of the moment she tells her close friends and co-stars Ariana Madix and Tom Sandoval. It also captured her and Brock Davies’ joyful feelings. 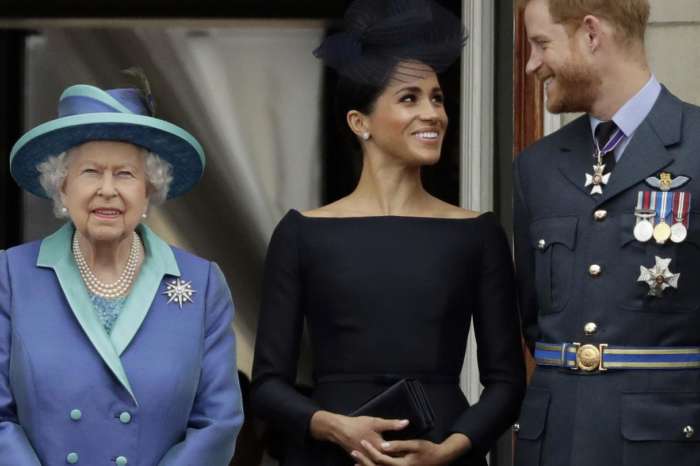