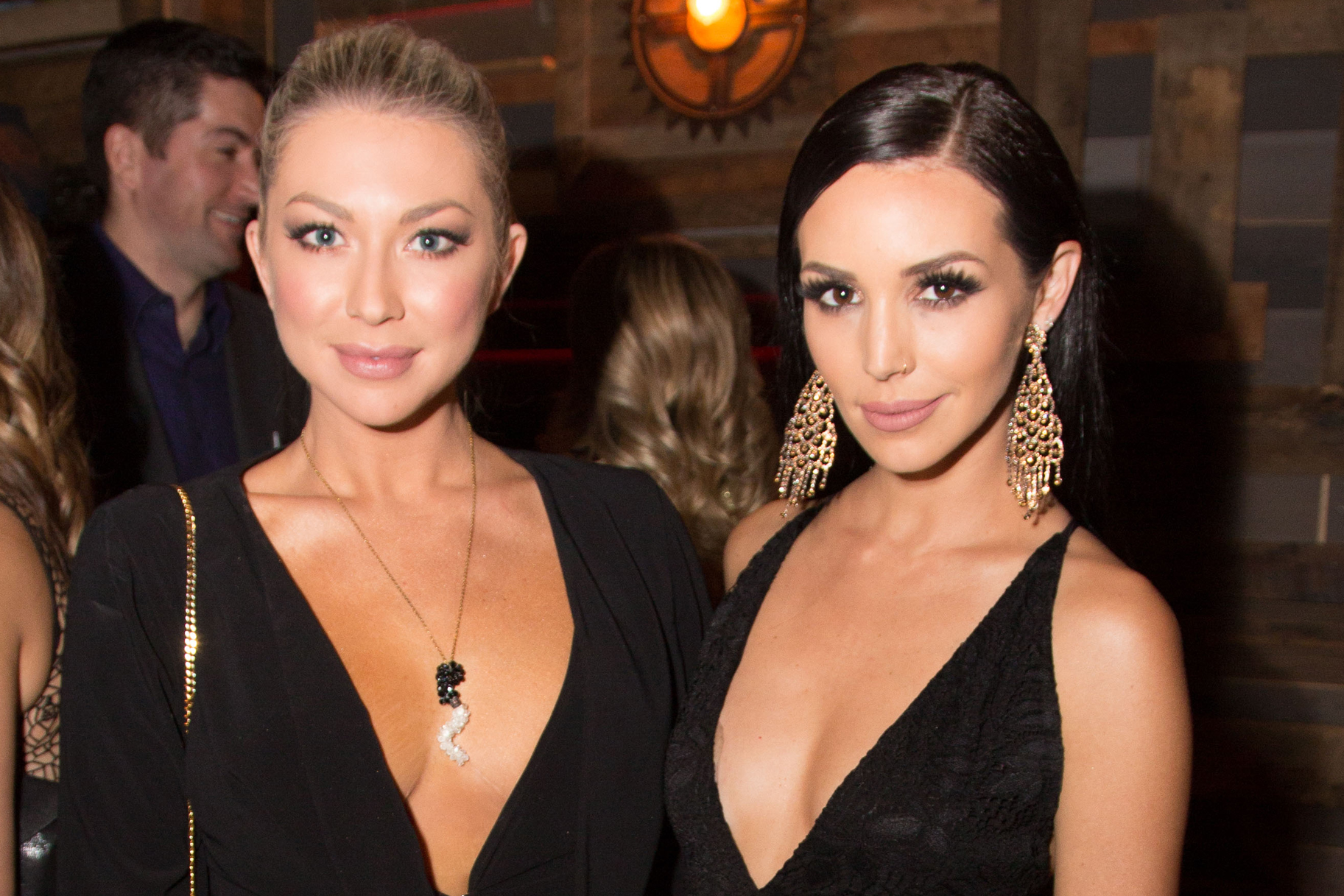 As fans know, Stassi Schroeder and Beau Clark got engaged this past summer and their wedding is set to take place in Rome next fall! That being said, there is not much time left before they would have tied the knot and people already have theories regarding their future together.

One of those people is none other than their close friend and fellow member of the Vanderpump Rules cast, Scheana Marie!

During an interview with HollywoodLife, Scheana was asked who she thought would get pregnant first out of everyone on the show and she responded with ‘Maybe Stassi? I think so…She is very happy.’

The reality TV celeb speculated that the couple is likely to become pregnant immediately after tying the knot!

Stassi and her ‘beau’ got engaged back in July, news that was confirmed by sharing a pic of the special moment.

Later on, Stassi also confirmed that they want to have their wedding in October of next year in Italy.

Apparently, they decided this after visiting Rome and looking at some gorgeous wedding venues that they just fell in love with.

Scheana went on to say that while Stassi might be the very first to get pregnant, others will most likely follow suit.

‘I mean next year quite a few people will most probably be pregnant,’ she told the news outlet before mentioning Katie Maloney and her hubby Tom Schwartz.

But what about Brittany Cartwright and Jax Taylor?

‘I do not think so. Not yet, at least. I think that she just wants to enjoy being married a little bit longer and the years over in a couple of weeks.’ 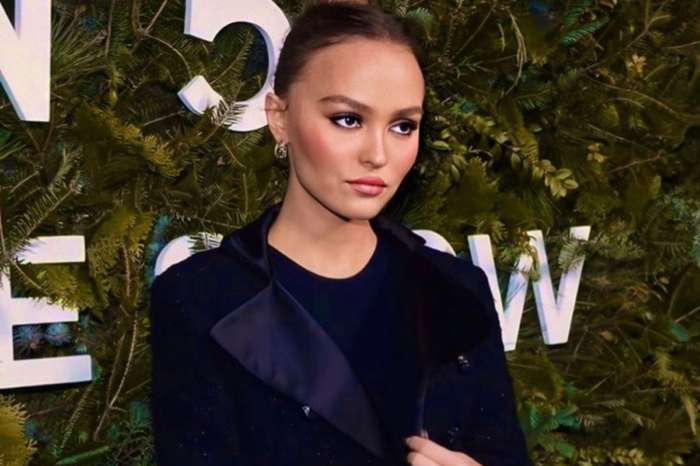