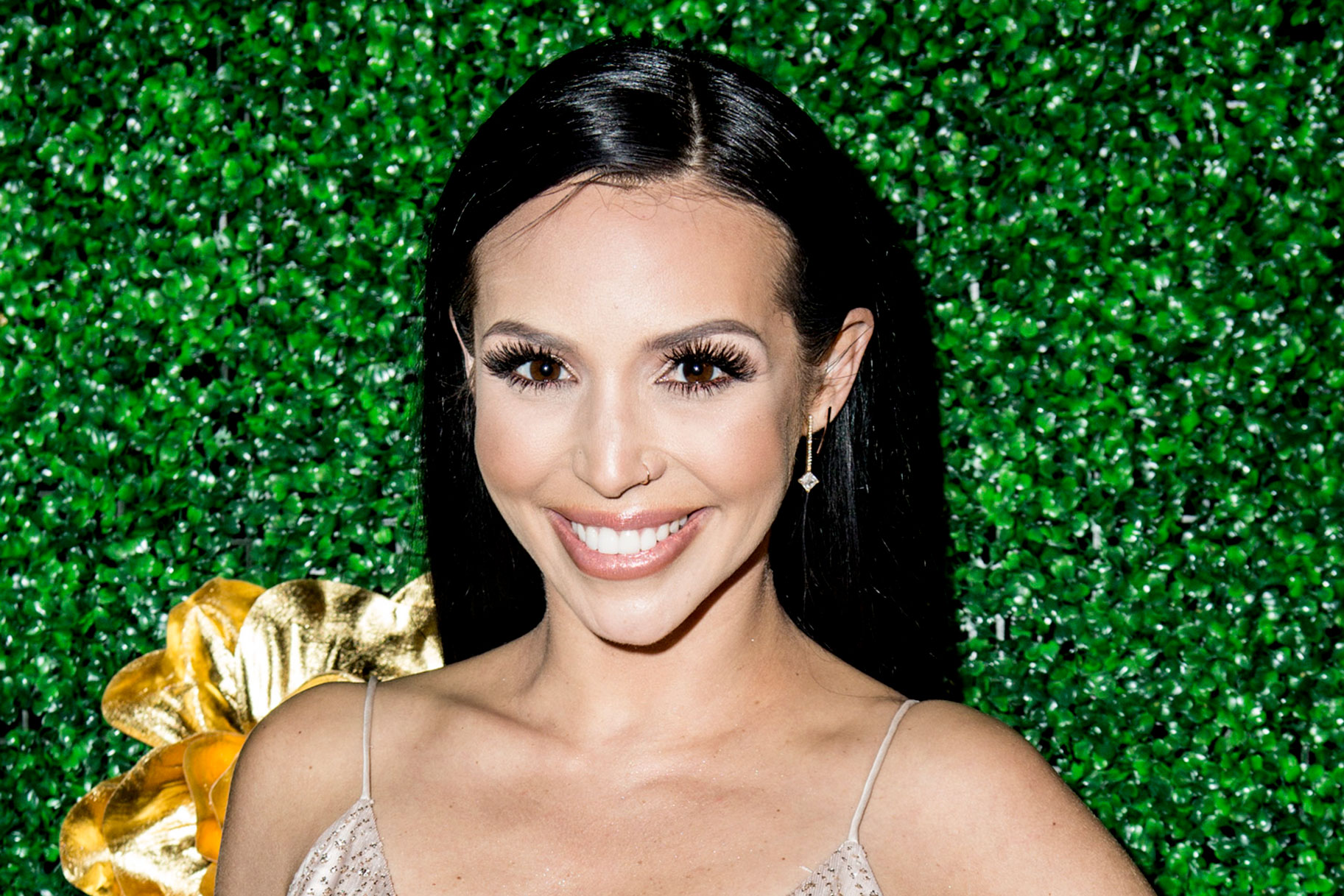 Scheana Shay and her man Brock Davies are expecting a baby together! The Bravo star is especially happy to share the great news, especially since this pregnancy follows a tragic miscarriage she suffered back in June.

The Vanderpump Rules celeb and her man, Brock Davies are going to be parents together for the first time and she took to her IG account earlier today to share that ‘IT’S ALL HAPPENING APRIL 2021!!! We are expecting our rainbow baby!!!’

Alongside the exciting announcement, Scheana also included a pic of the former rugby player kissing her cheek affectionately.

At the same time, she can be seen holding up a positive pregnancy test as well as an ultrasound picture of the yet to be born baby.

And that was not all since Scheana later shared even more sweet pictures on her Instagram Stories.

One of them showed Brock holding a sign that said, ‘A Little Honey Is on the Way,’ which is a reference to the fact that the Australian gym-owner’s middle name is ‘Honey!’

Other snaps on her IG Stories also showed Scheana’s growing baby bump for the first time since it was visible from underneath the yellow dress she was rocking at the time.

In the comments, among the many fans congratulating the star, there was also a message from Bravo, the account of which commented: ‘It’s truly all happening! You’re not boy crazy…you’re BABY crazy.’

As mentioned before, this comes four months after Scheana opened up about suffering a miscarriage.

At the time, she shared on her podcast that ‘A few weeks ago, we found out that I was pregnant, and for those of you who have followed my fertility journey and freezing my eggs the last year and a half, I didn’t think I could get pregnant on my own. My doctors told me it would be close to impossible.’ 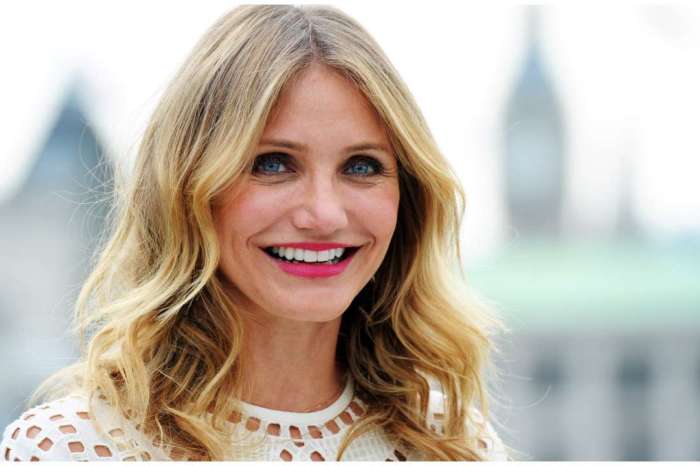 Cameron Diaz Talks Possible Return To The Big Screen - Will She Ever Act Again?