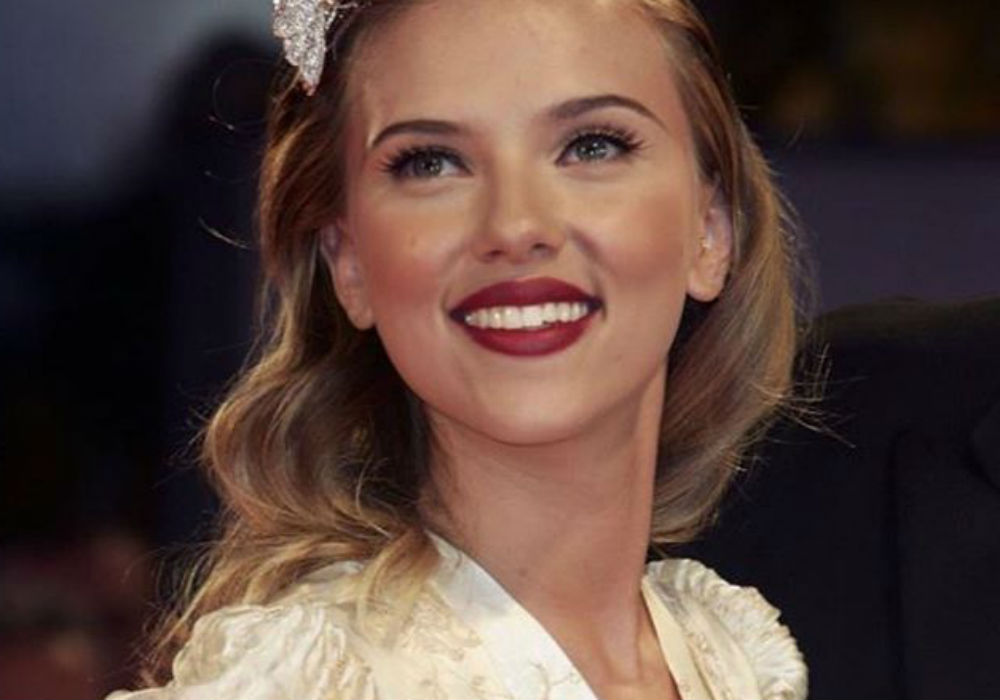 Scarlett Johansson says the death of Black Widow during Avengers: Endgame wiped her out both “emotionally and literally,” so shooting the prequel that’s due in theaters next summer was exactly what she needed. During a recent appearance on The Tonight Show Starring Jimmy Fallon, Johansson talked about the end of her popular MCU character, her engagement to Saturday Night Live star Colin Jost, and two new films that will be in theaters soon.

During her interview, the 34-year-old actress made it clear that Black Widow did die in Endgame after sacrificing herself to help defeat Thanos, and she is not living in an alternate universe. Johansson said “death is the final thing” for the character, but filming the prequel brought her the closure she needed after playing Black Widow for a decade.

Jimmy asks Scarlett Johansson if she took anything from the Avengers: Endgame set

When Fallon congratulated Johansson on her engagement to Jost, he mentioned that his Weekend Update co-host Michael Che wanted to throw the bachelor party, but the actress wasn’t having it. Johansson said it wasn’t a good idea, and then she threatened Che with a smile, telling him she knows where he works.

Johansson also has two other films in theaters this fall – Jojo Rabbit and Marriage Story. Jojo Rabbit is a unique film that tells the story of a 10-year-old boy who lives in Nazi Germany and has visions of being friends with a man very similar to Hitler. However, when Johansson – who plays the little boy’s mom – tried to describe the film to The Tonight Show audience, it didn’t go over very well.

Johansson added that Roman Griffin – who played her son – is “so funny and great in the movie.” She added that the film has a lot of heart and hope, plus it’s unique and original.

“Audiences love it. They love it,” said Johansson.

As for Marriage Story – which co-stars Adam Driver – Johansson said people have an experience when they watch it because either you, your parents, or someone you know has gone through a divorce. However, she says that there is a lot of love in the movie, and she is very proud of it.

Jojo Rabbit is in theaters now, Marriage Story premieres on December 6th, and Black Widow is scheduled to hit theaters nationwide on May 1, 2020. 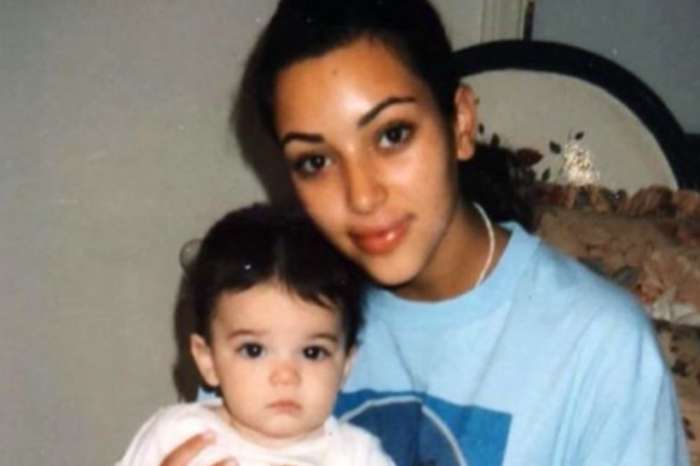