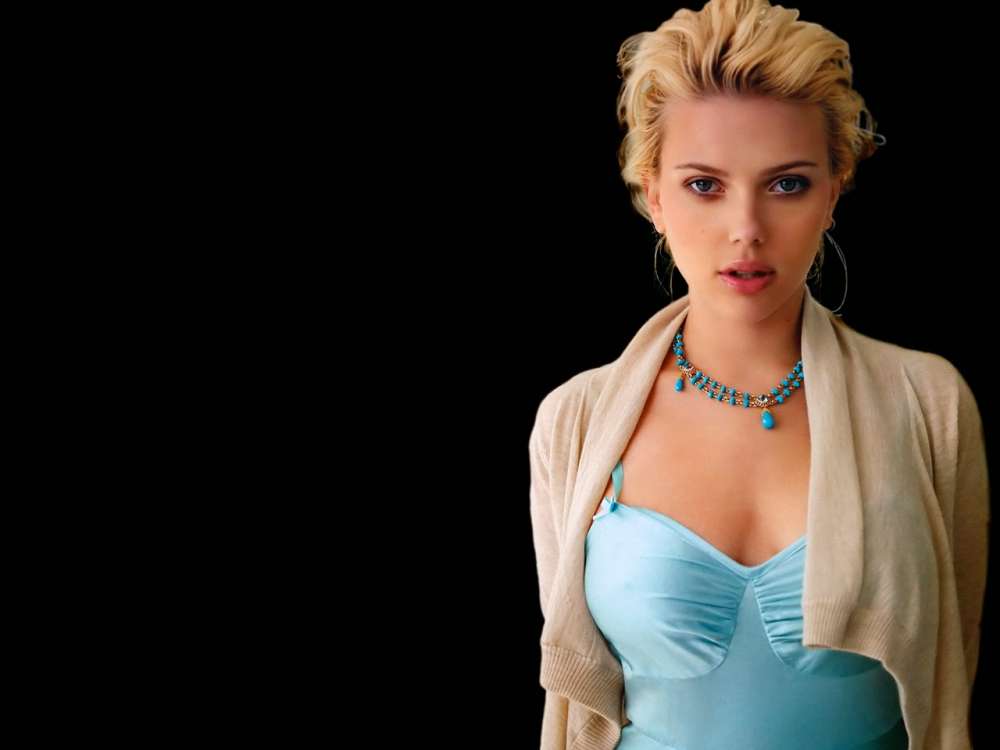 According to Scarlett Johansson, the paparazzi are increasingly becoming more and more aggressive all of the time, and it’s only a matter of time before someone gets hurt. The actress claimed she is sick of celebrity-stalking behavior, and not even just on her own behalf either.

In a statement to Today, Scarlett revealed a recent harrowing experience that made her question the merits of paparazzi stalking and how their behavior can have dangerous consequences.

In a statement, Scarlett accused the paparazzi have become increasingly reckless in their pursuit of celebrity photographs. Not only are the celebrities, themselves, in danger, but also the nearby pedestrians including children. Despite the fact Princess Diana died in 1997 allegedly due to harassing paparazzi, laws were never changed, claims Ms., Johansson.

As most know, the royal family member died back in 1997 after a paparazzo pursued the vehicle she was riding in through a tunnel in Paris, France. The crash also killed her then partner, Dodi Fayed, as well as the driver of the vehicle, Henri Paul.

She somehow looks like she has aged 10 years back! 😅💕

According to Johansson, individuals working with some of these outlets often have “criminal pasts” and will do whatever it takes to get shots of celebrities in uncompromising positions.

On Monday night, the actress claimed, she and her security team were overrun by photographers in packs. Scarlett claimed she was followed by five cars with men inside them, many of these cars had their windows blacked out and they were “running red lights” and putting other people in danger.

As a result of the behavior, Scarlett claims she then went to the police to try and get advice on how to deal with actions. Unfortunately, Scarlett explained, nearly of their actions weren’t technically illegal, so her time with the police was ultimately unfruitful.

A spokesperson on behalf of the LAPD said to Entertainment Tonight that there was no crime committed, Scarlett was just a little “spooked.” Scarlett said in her statement that she encourages other individuals to also go to the police in likewise circumstances. 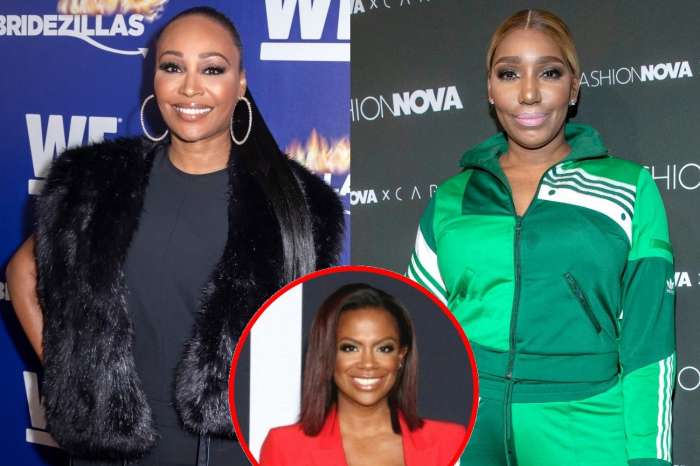