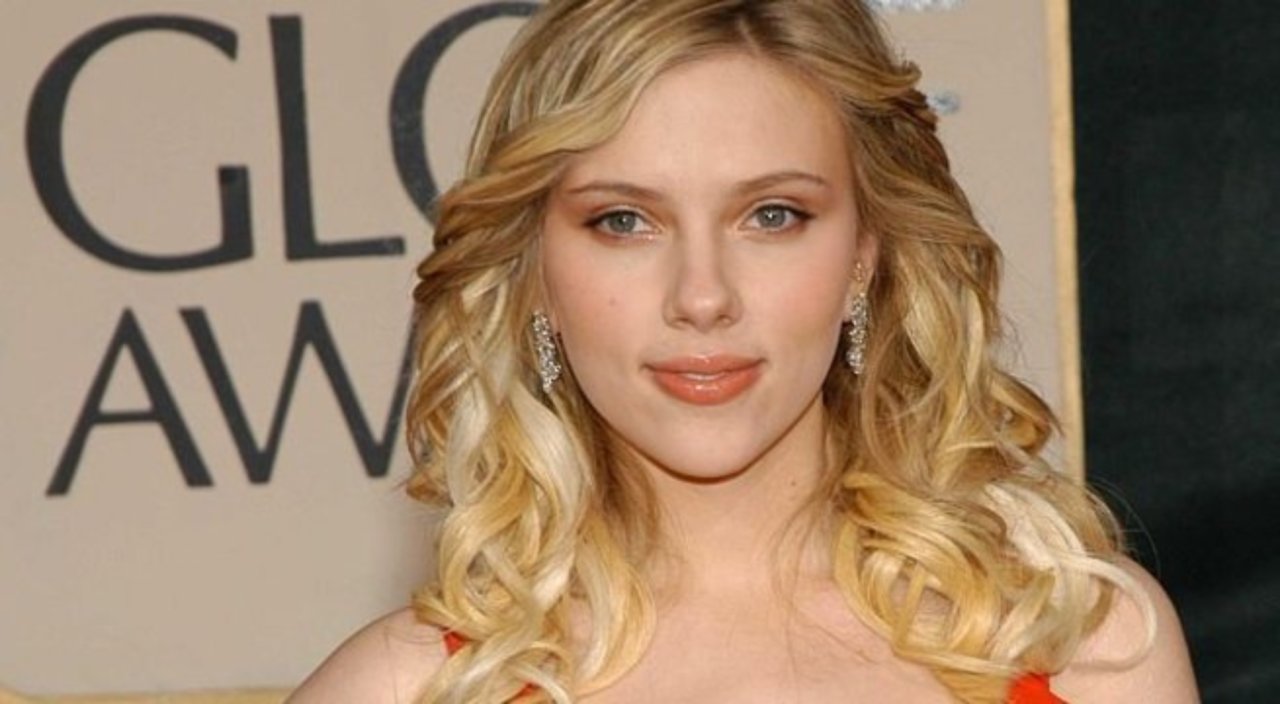 While playing ‘Hollywood, Nollywood, Bollywood Squared’ for Vogue, Scarlett Johansson opened up about her worst red carpet nightmare but also revealed which out of her co-stars she would share a kiss with once more!

She may play a superhero onscreen, but in real life, the actress can get herself in some awkward situations just like everyone else!

Only she has the eyes of millions pointed at her, watching her every move, so it’s much, much worse!

She told the magazine that one time, ‘Right before I got on the red carpet, my whole dress split open and after, every time I needed to pee, I had to get cut out of that dress and then resewn into it. So yeah, not a lot of fluids that night.’ Yikes! That must have been a very uncomfortable night due to the dehydration!

The fact that she pulled through despite the terrible fashion emergency proves just how professional the actress really is.

Johansson also opened up about some of the weirdest experiences she’d had meeting fans.

‘I’ve definitely seen a lot of bad Avengers tattoos and for some reason, mine always look like my face looks more like Jeremy Renner than Jeremy Renner’s face. I don’t know why. I guess we look alike?’ she shared.

Later on in the game, the ladies participating were asked who they would like to kiss again out of their co-stars and Johansson did not hesitate to name drop her Vicky Cristina Barcelona co-star, Penélope Cruz.

‘I would go round two with Penélope Cruz. Hey P.’

As for who she is currently dating, she jokingly replied that ‘I’m dating my doorman,’ despite being pretty well known that she and Colin Jost have been in a relationship for nearly two years now. 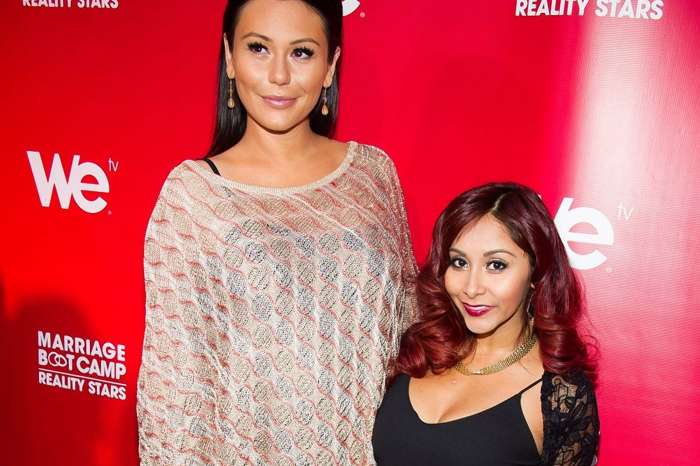