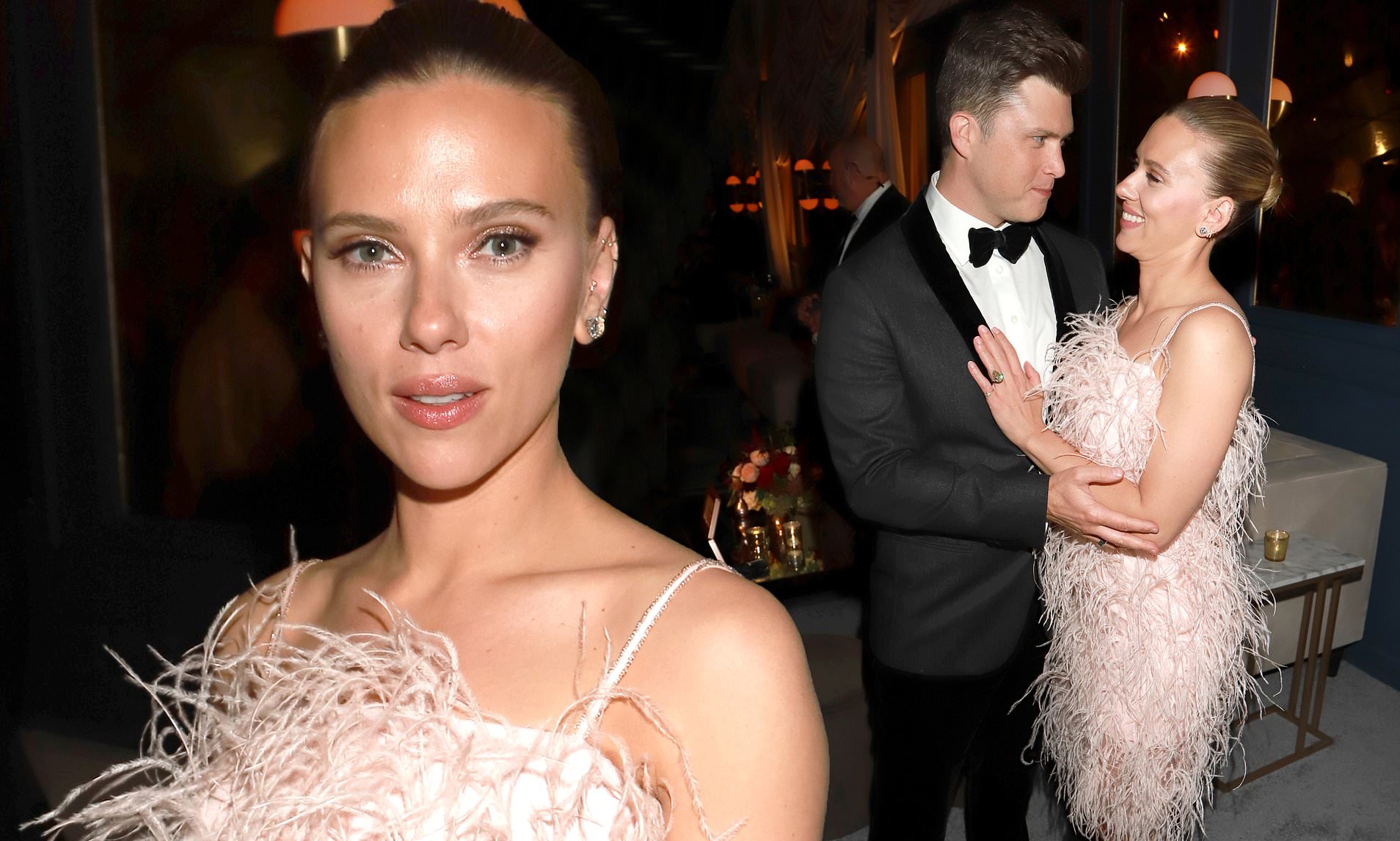 Scarlett Johansson and Colin Jost are very happy and in love and now, the actress is opening up about what first drew her to the man! She gushed over him, saying that her ‘Saturday Night Live’ writer fiance is ‘optimistic and easygoing.’

It really sounds like Johansson is head over heels with the SNL writer and during her profile with Parade Magazine, she got candid about their relationship.

As for when they first met, it was in 2010, during one of her hosting gigs on SNL.

They started out as just friends and remained so until 2017!

‘What you see is what you get with him. He is very optimistic, easy-going, funny, nice, and those are the qualities that drew me to him. It is so funny to have a long term shared experience with somebody and then the relationship changes,’ the actress shared via the news outlet, referring to how their type of relationship changed and evolved.

After about two years of dating, the man popped the big question in May of last year, proposing with an 11-carat light brown diamond.

Of course, the next step in their romance is marriage!

However, when asked about their wedding plans, Scarlett chose to keep them all to herself, responding with ‘no comment.’

At this point, secret or not, it’s pretty much impossible to tie the knot because of the current pandemic and social distancing orders that come with it.

The actress did go on to stress once more just how much she loves him and shared a cute and funny story involving his grandmother.

Apparently, back in December, during her host monologue on SNL, she hugged and kissed her beau, declaring that he was ‘the love of [her] life.’

However, Colin’s grandma was suspicious that he’d written their moment in the script and that it was not real!

‘His grandma asked him if he wrote that line for me! He was like, ‘No, grandma,’’ she recalled.