Scarlett Johansson Dishes On Colin Jost’s Proposal – ‘He Killed It’ 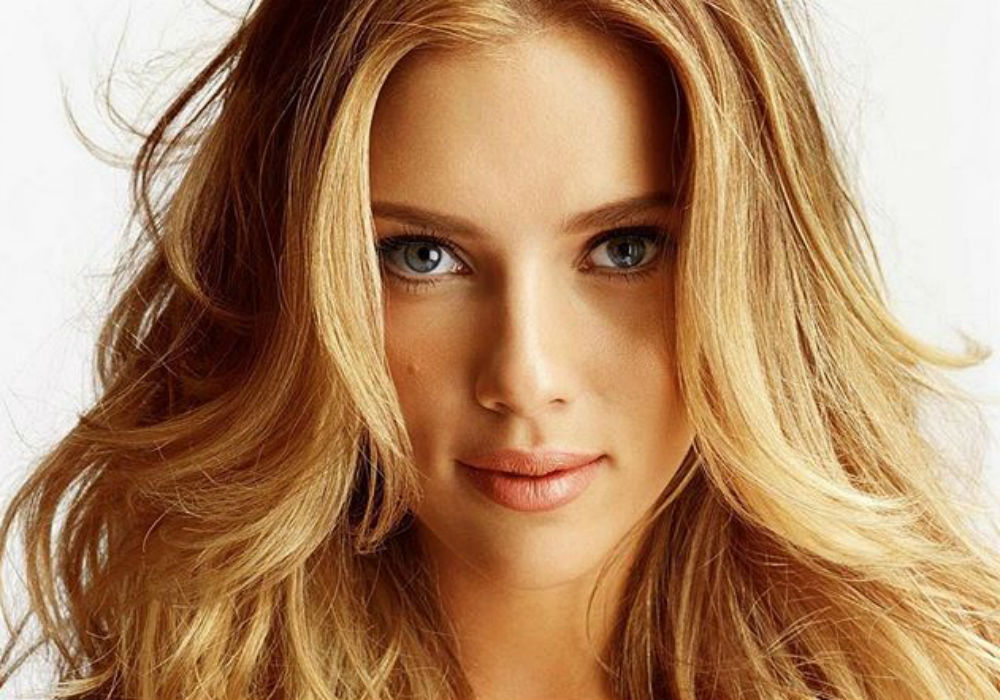 Avengers: Endgame star Scarlett Johansson has never been one to talk about her relationships and private life. But, she is so in love with her fiance – Saturday Night Live star Colin Jost – that she couldn’t help but gush about him during her appearance on The Ellen DeGeneres Show.

Johansson stopped by the daytime talk show to promote her two latest films – Marriage Story and Jojo Rabbit – and when DeGeneres asked her about how Jost proposed, she said that he was very romantic and “he killed it.”

“It was a very James Bond situation,” revealed Johansson. “It was surprising. He’s got a lot behind that news desk he’s hiding.”

As fans know, Jost is one of the hosts of Weekend Update on SNL, and he proposed to the 34-year-old actress back in May, which came as a big surprise even though they had “talked about” marriage. Johansson says that the moment was “very personal,” and it was also very special. She added that when someone tells you that they want to share the rest of their life with you, it’s a lovely, special thing.

The Avengers star described Jost as very charming, thoughtful, and romantic. And,  she added that even if you imagine what a marriage proposal would be like, it’s still very beautiful.

Johansson wouldn’t give any details about her upcoming nuptials. When DeGeneres asked her about a wedding date, she said she had to clear her schedule first. Last month, at the Toronto International Film Festival, she told Keltie Knight of Entertainment Tonight that she still hadn’t started to plan her wedding, and jokingly asked the reporter for help.

Scarlett Johansson and Colin Jost are engaged – everything you need to know about the couple via link in bio. #harpersbazaar #scarlettjohansson #colinjost

The upcoming wedding will be Johansson’s third. She was previously married to Ryan Reynolds from 2008 to 2011. And, she was also married to journalist Romain Dauriac from 2014 to 2017, and the former couple shares a five-year-old daughter named Rose.

Johansson is incredibly busy with her career at the moment. She is in production on her solo Marvel project Black Widow, and she is also doing her voice work for the upcoming sequel, Sing 2.

Fans can see Scarlett Johansson in Jojo Rabbit, which hits theaters nationwide on October 18th. And, Marriage Story will make its Netflix debut on December 6th. 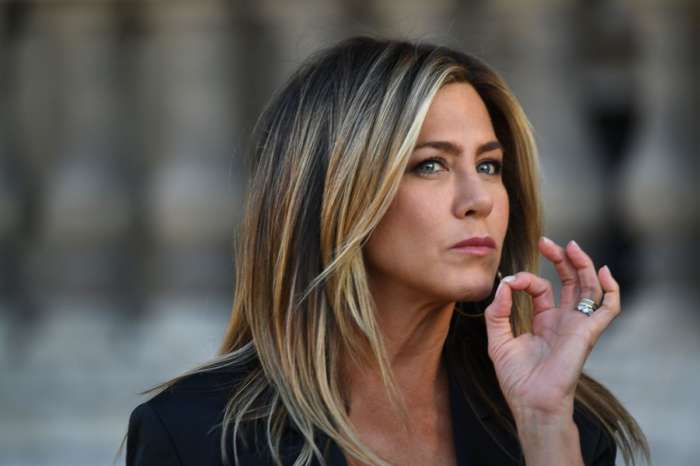