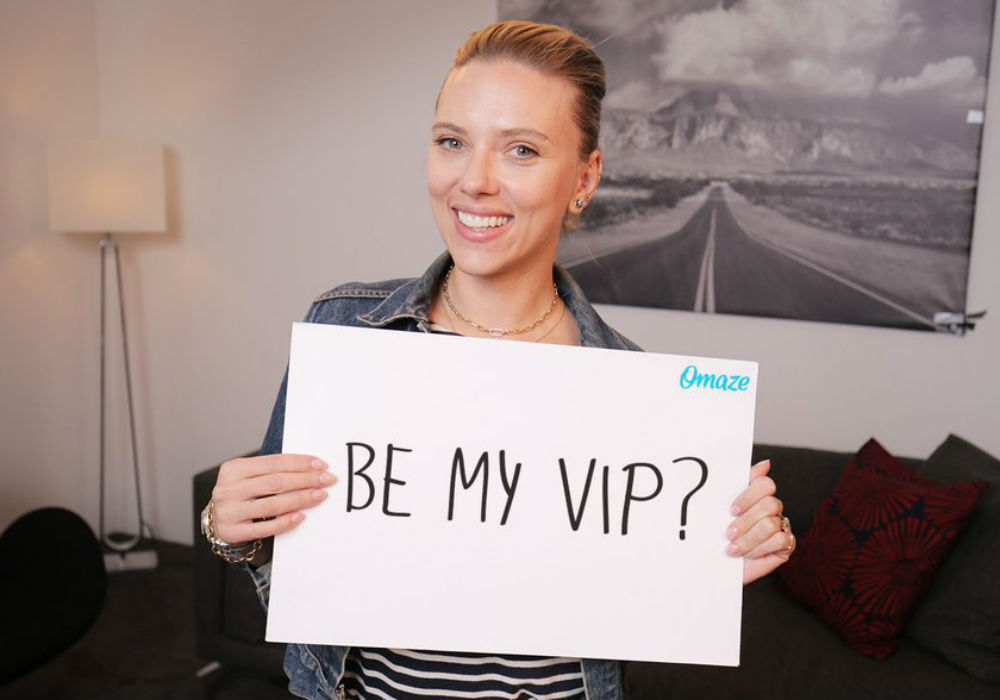 Scarlett Johansson’s solo Marvel flick Black Widow is just weeks away from hitting theaters. Ahead of the Los Angeles premiere of the film, the 35-year-old actress is giving one lucky fan the opportunity to be her VIP guest at the event.

Johansson announced the contest – which is a partnership with the online fundraising platform Omaze – with a funny video where the Oscar nominee attempted to give fans a secret behind-the-scenes look at the upcoming MCU movie.

“I want you to come with me to the premiere of Black Widow. This is real, I’m actually on the set right now. I’ll give you a sneak peek,” says Johansson.

However, Johansson’s plans to give fans a “sneak peek” at the movie didn’t go according to plan. While she attempts to capture some behind-the-scenes footage with her phone, she “accidentally” flips it into selfie mode and records herself instead of the action on the set.

At the end of the clip, fans are told that they can enter to win a special night out with the Marvel star at www.omaze.com/scarlett. The winner will receive a ticket to the Los Angeles premiere of Black Widow on April 27th, admission into the afterparty, and the opportunity to take vodka shots with Johansson.

If the winner doesn’t drink – or if they are below the legal drinking age – Johansson will be a trooper and take those shots, too. The prize also includes roundtrip airline tickets to Los Angeles and a stay in a 4-star hotel.

Proceeds from the fundraiser will benefit Solar Responders, an organization that aids first responders in their life-saving work by providing renewable energy via solar panel and battery storage installations on first responder stations.

As fans know, Black Widow – AKA Natasha Romanoff – didn’t survive Avengers: Endgame. But, the plot in the new film goes back in time to shed light on the origin story of how the Russian spy became one of the world’s most beloved superheroes.

“I think we’ve made something very raw and very painful and very beautiful and I think people are going to be really surprised by the outcome of a big action film having that much heart,” said Johansson’s co-star Florence Pugh. 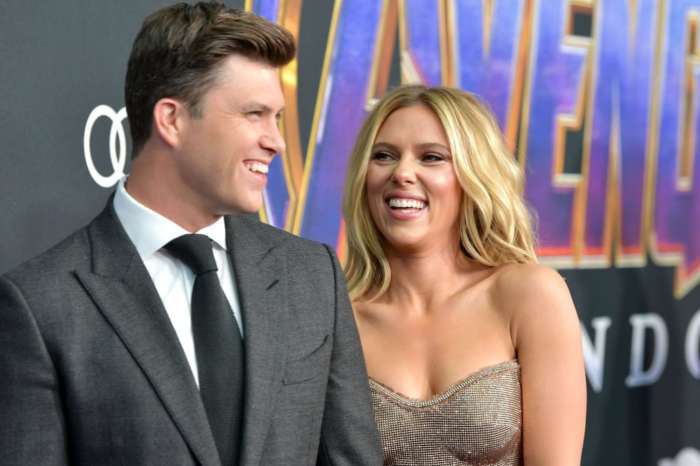 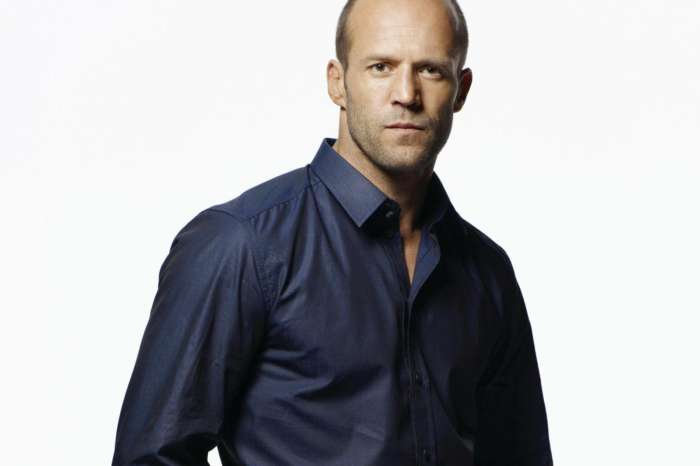 Jason Statham Backs Out Of New Movie The Man From Toronto