There’s a brand new spanking new trailer for the forthcoming hilarious comedy called Rough Night starring Scarlett Johansson, Kate McKinnon, Jillian Bell, Ilana Glazer and Zoe Kravitz. Ten years have passed since graduating from college, but these five cool friends are going to have the time of their lives.

In the R-Rated comedy, Jess who is being played by Johansson gets together with her four friends from college when they rent a beach house in Miami for her wild and raunchy bachelorette weekend.

But it will al go awry during this life-changing night. Just picture this: the stripper they hired ends up dead.

This comedy is directed by a woman and it turns out that the movie’s director Lucia Aniello is the very first female director from this century that directed an R-Rated comedy targeted at women.

The film was initially titled Rock That Body, and it was included on the 2015 Black List of unproduced screenplays.

Aniello and co-writer Paul W. Downs produced this comedy alongside Dave Becky and Matt Tolmach while Matthew Hirsch served as its executive producer.

Aniello told BuzzFeed that “It’s a movie about friendships. It was really more about honing in on our experience of having friendships from high school and college that have evolved and maybe gotten a little bit distant. What does it feel like when you reconnect with those people? Are people excited to be reunited? Are they resentful? What is that experience like?”

She also added that after the movie will come out it will get people to reflect on their lives and about their friendships.

This way she hopes that people will be able to relate to some friendships that maybe they should have worked on harder. Rough Night is scheduled to hit the theaters on June 16 so stay put and save the date because you’ll have a blast while watching it, that’s for sure. 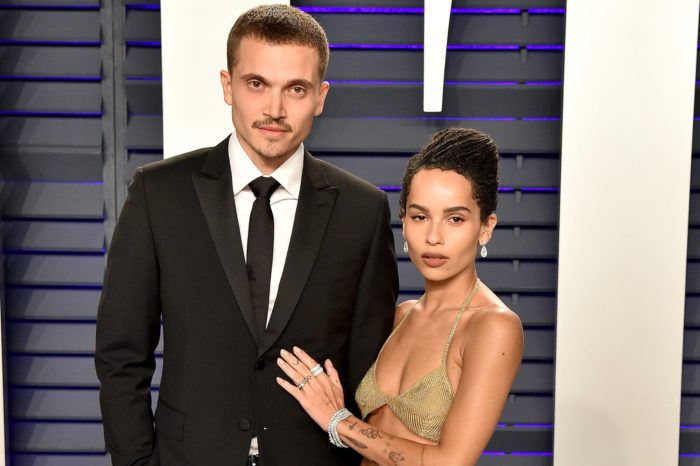