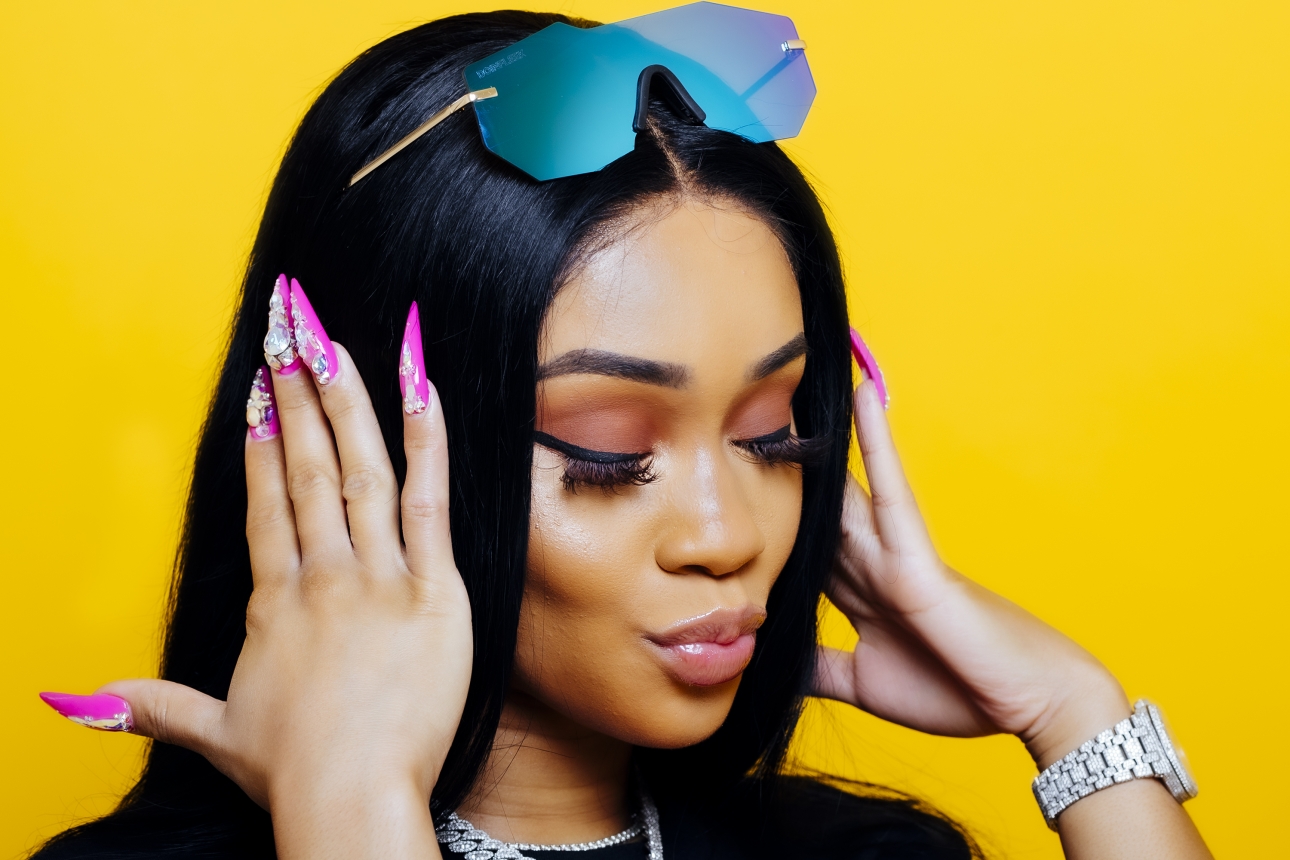 Saweetie has some extreme and not very realistic views on dating and money and now, social media is telling her why she is wrong and out of touch! It all started with the celeb stopping by Quavo’s Instagram Live session and using his platform to tell the women watching that they should dump their significant others if they don’t afford to gift them Birkin bags!

Obviously, most people can’t just buy a purse that retails for up to 6 figures so it makes sense why she is now in hot water on social media.

Donald Trump Says He’s ‘Immune’ To COVID-19 Now And Will Kiss Everyone At His Rallies! »

Not only that but the idea of a relationship being a monetary transaction did not sit well with some people either.

The general idea was that gifts from men, expensive or not, should not be expected as a woman.

Jennifer Aniston And Courteney Cox Look As Stunning As Ever During Glamorous Malibu Dinner – Check Out The Pics! »

‘If he not getting you a Birkin, if he not paying for your bills, then send that n—a back to the streets, OK,’ Saweetie playfully told her boyfriend’s IG Live viewers at the time.

But even though she was seemingly joking, people still couldn’t just ignore the implications of her words.

Saweetie says if he can’t buy you a Birkin, you don’t need him, sis🗣🤷🏾‍♂️ pic.twitter.com/3qTA6svZQ5

In fact, this got her so much backlash that she started trending on Twitter!

Here are some of the reactions her advice got: ‘Saweetie and the rest of y’all’s favs are not in touch with REALITY! They rap about all this ‘how they came from the bottom’ but she’s on live acting a** saying if he can’t afford to cop you a Birkin, you should leave him. Girl do you forget where you came from?’ / ‘We’re hungry and poor Saweetie but yes for those Hollywood girls sure…’ / ‘The wild part about Saweetie saying women shouldn’t date men who can’t buy them Birkin bags is that the majority of Americans make less annually than what many Birkins cost lol.’ 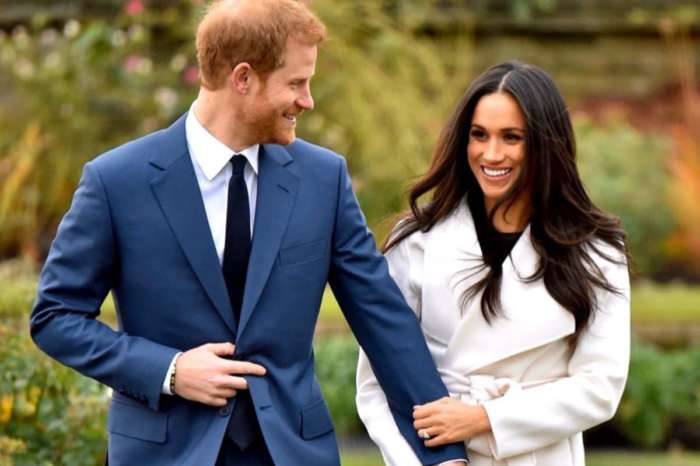