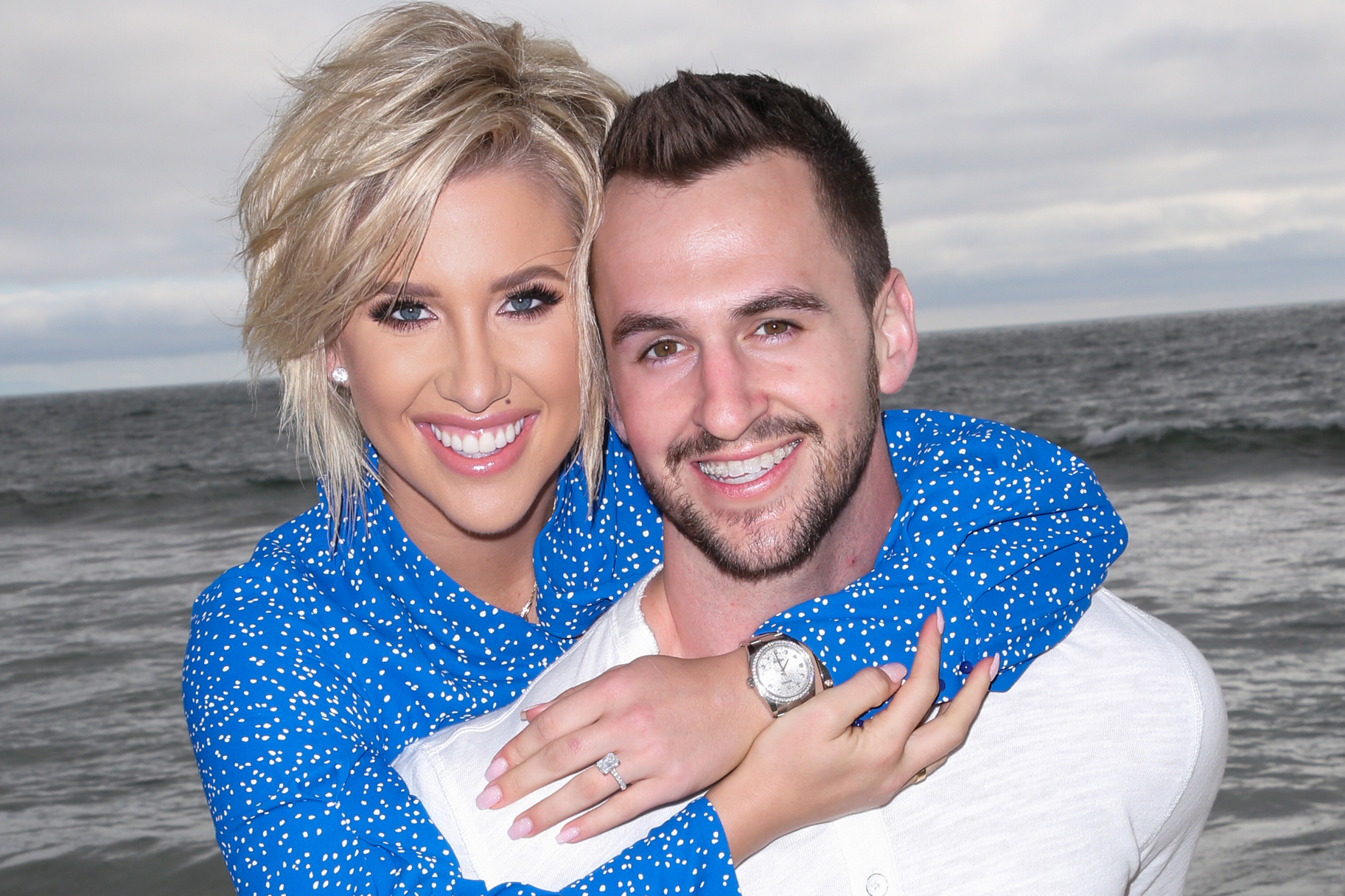 According to new reports, Savannah Chrisley and fiancé, Nic Kerdiles, are no longer an item! Apparently, the ‘Chrisley Knows Best’ star and the ice hockey player decided to ‘call it quits’ after no less than three years of being together.

Chrisley admitted that ending things has been really hard but nevertheless, their romance could not survive.

The 23 year old celeb told her fans the sad news on September 15, making it very clear that there is absolutely no drama between her and Kerdiles.

Instead of hate and resentment, it seems like their breakup came with a lot of pain, judging by her caption to a sweet picture of her and Nic holding hands and smiling brightly at the beach.

Referring to the rumors and the fans’ curiosities regarding their relationship, Chrisley started her statement by saying that: ‘You’ve all been wondering…so here it is.’

Talking about the picture attached to the message, the young woman went on to say: ‘Oh how I wish that this smile was on my face and that infectious laugh was still spewing out of my body right now…but sadly it is not. Nic and I have both decided to call it quits. There is no hatred between us…and in all honesty…it makes saying goodbye harder. We’ve nothing but love, respect, and admiration for one another but it is time for us to move forward individually.’

‘These past three years have been some of the best of my life…but I have to trust God has a greater purpose for my life. I believe He will take this hardship and make something beautiful out of it,’ she concluded her sad announcement.

As fans remember, Savannah and Nic started seeing each other in November of 2017.

Because I love this pic and this guy deserves a post of his own! Thank you for being there by my side these past 3 weeks…couldn’t have gotten through the breakdowns or tears without you ❤️ @nickerdiles

They met on Instagram, Nic being the one to first catch Savannah’s eye, leading to her sliding into his DMs.

By Christmas Eve the following year, they were engaged only for them to postpone their wedding in June this year due to needing to slow down their whirlwind romance.