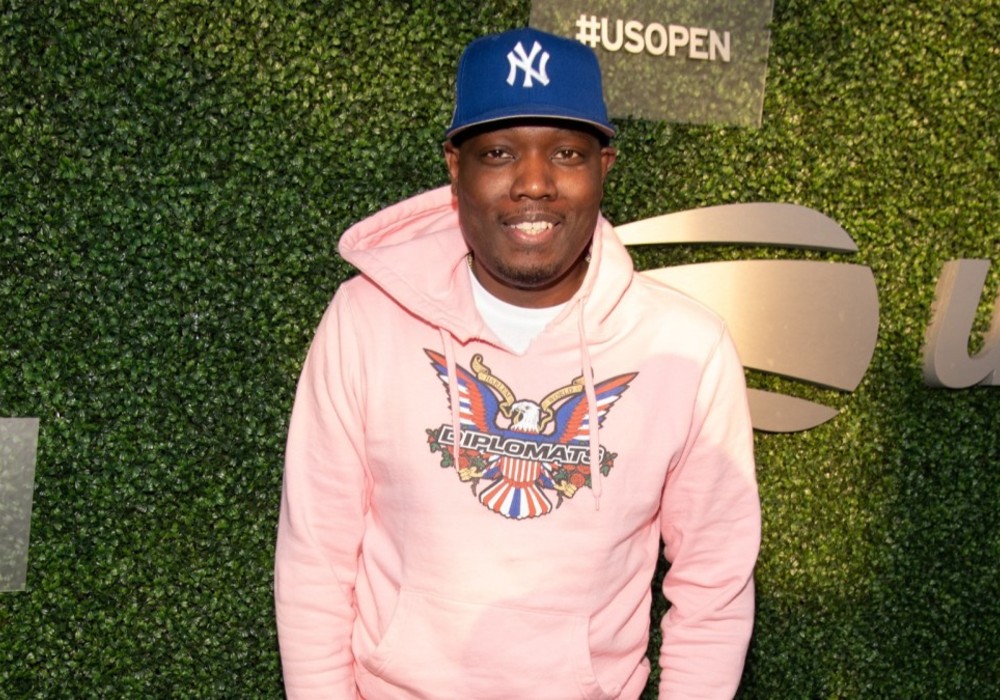 Saturday Night Live star Michael Che is honoring his grandmother, Martha, by paying one month’s rent for her 160 neighbors in her New York City public housing complex. Martha passed away earlier this month due to complications from COVID-19.

“It’s crazy to me that residents of public housing are still expected to pay their rent when so many New Yorkers can’t even work,” Che wrote on Instagram. “Obviously I can’t offer much help by myself. But in the spirit and memory of my late grandmother, I’m paying one month’s rent for all 160 apartments in the NYCHA building she lived in.”

Che added that he knows the gesture is “just a drop in the bucket,” and at the very least he hopes that the city has a better plan for debt forgiveness for all of the people who live in public housing.

According to Page Six, New York City officials announced a $10 million initiative earlier this week to try to stop the spread of COVID-19 in the city’s hardest-hit areas. The new program comes after the coronavirus data revealed that minorities have been disproportionately hit by the pandemic.

At the end of his post, Che called out New York Governor Andrew Cuomo and Mayor Bill De Blasio – as well as Diddy – to join him in fixing the problem. He told the trio to “page” him so they can get to work.

This past weekend, the cast of Saturday Night Live participated in a remote episode amid the COVID-19 lockdown. In the special episode, each cast member did solo sketches, Tom Hanks hosted, and Chris Martin was the musical guest. Che hosted “Weekend Update” remotely with Colin Jost, as each comedian appeared in a split screen from their respective homes.

The thing about the #COVID19 #pandemic is that it has shown many people for who they are, the bad, but also the very, very good. Your grandmother would be very proud #MichaelChe (of @nbcsnl) https://t.co/WEWi8mh1CI

“As you know, Colin, I lost my grandmother this week,” he told Jost. “And coming back to work really made me feel better, especially with you.”

The duo also participated in Martha’s “favorite part of the show,” which was their recurring “Joke Swap” segment. The premise of the segment is that each comedian tells a joke that the other wrote for them, and it always ends in Jost saying something completely inappropriate.

After Jost reluctantly told the joke, Che laughed and said his grandma had “never seen this show,” and he just wanted to see Jost squirm. When the segment ended, Michael Che signed off as “Martha’s grand baby.”

Drew Barrymore Has An Epic Response To Her Show Being Parodied On Saturday Night Live — Watch The Hilarious Skit!