Sasha Obama and a young man named Matt Metzler were pictured sharing a passionate kiss while in Chicago, Illinois.

It has been a hectic and controversial weekend for the Obama sisters.

The teenage daughter of former President Barack Obama is currently in her hometown where she is attending the 2017 Lollapalooza Music Festival with a group of friends.

Interestingly enough, her older sister, Malia, was caught on tape doing a bizarre dance on the ground while The Killers performed.

Sasha has been enjoying the festivities and getting to know her new boyfriend on a very passionate level, allegedly, of course.

Pictures that were snapped by concertgoers showed Miss Obama in a crop top embracing her new man who was wearing a Hawaiian shirt as they kissed.

Metzler reportedly has a controversial reputation online and the whole thing looks like it started as a game with the initial caption stating: “Matt gonna get Sasha Obama.”

Since moving to New York, Sasha’s older sister, who is interning for Harvey Weinstein, has been linked to 23-year-old Stanford graduate Rob Franklin.

A source claimed the aspirant movie maker is single.

The insider stated: “Malia Obama is single and might be one of the most eligible bachelorettes in America. She would love to find a boyfriend in New York and has friends, but for now, she is not dating anyone exclusively.”

In a recent interview, the former POTUS explained that he and wife, Michelle, are not worried about their daughters dating.

Mr. Obama explained: “The truth is, I am pretty relaxed about it for two reasons.”

He went on to say: “One is [their mom] Michelle. She is taught—she is such a great example of how she carries herself, her self-esteem, not depending on boys to validate how you look or you know, not letting yourself be judged by anything other than your character and intelligence. And hopefully, I have been a good example regarding how I have shown respect to my wife. So I do not worry about it because they are really solid, smart girls—young ladies, now.”

Some commenters have called Miss Obama’s new male friend, a hunk, and cannot wait to find out more about him.

Hopefully, nothing too embarrassing will be put out about the young man. 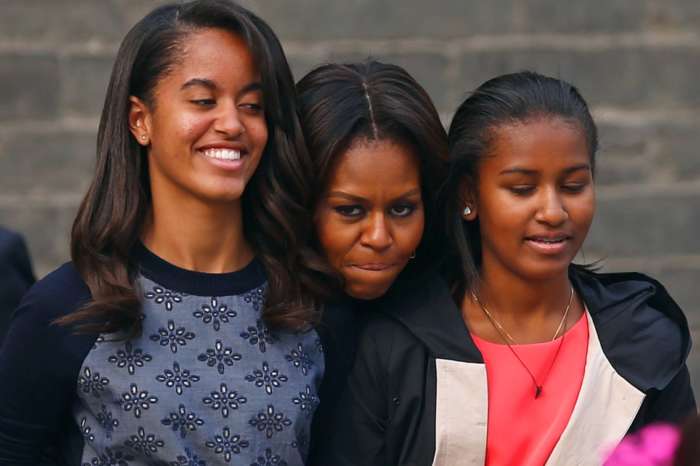 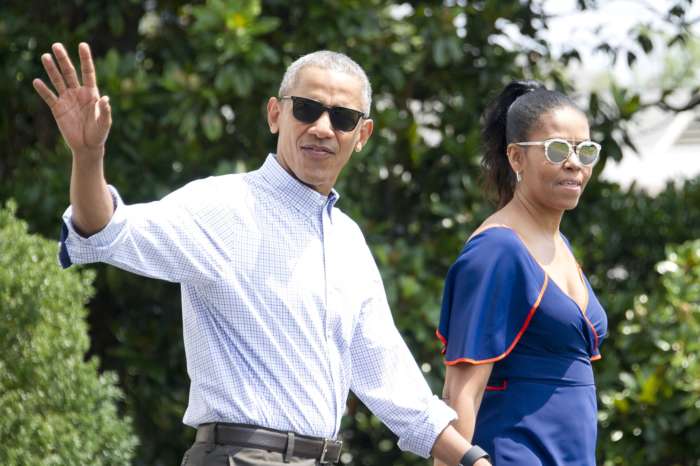