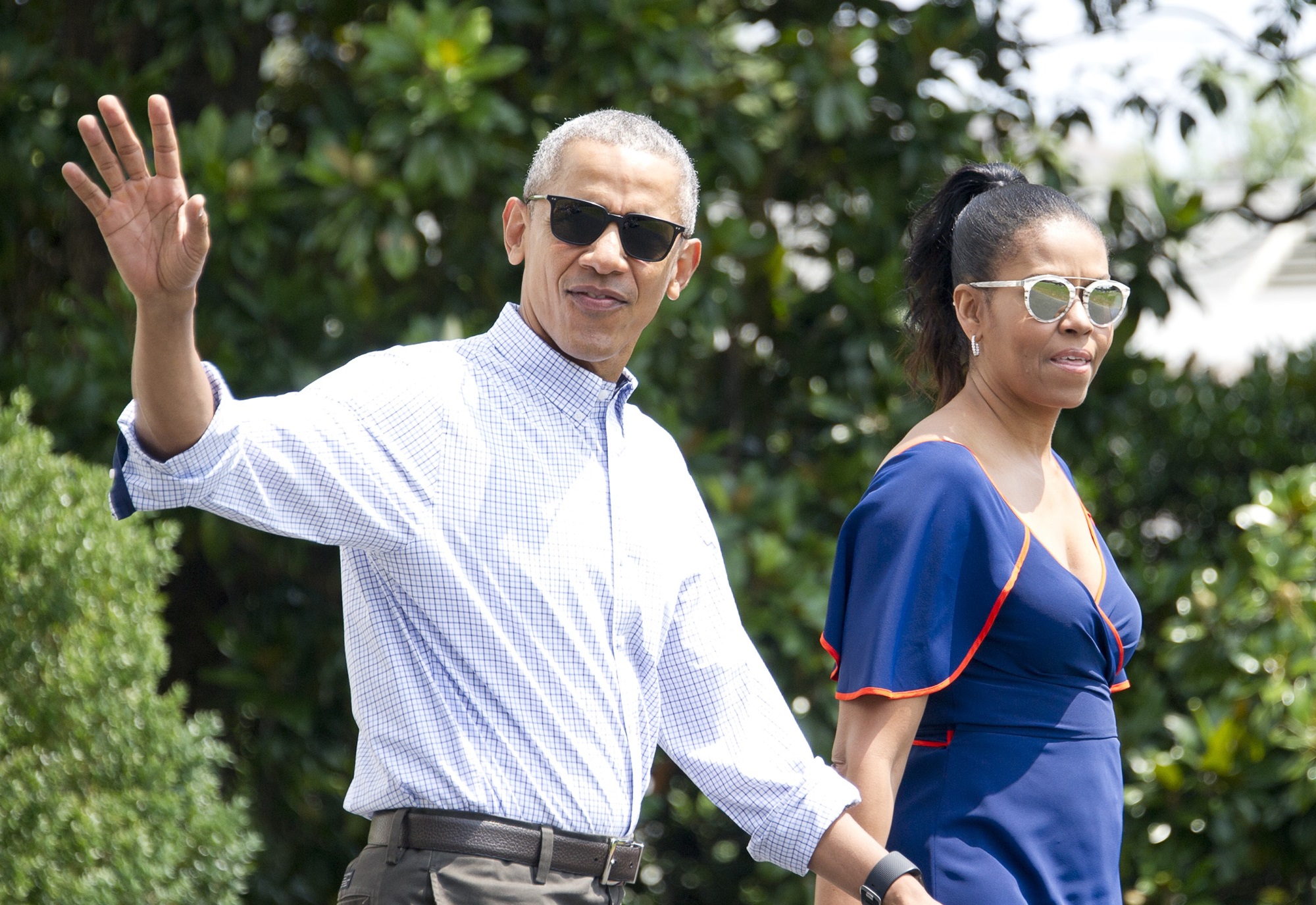 Michelle Obama enjoyed a peaceful time with her family on Thanksgiving Day this year as the former first lady posted a never-before-seen family photo on her Instagram for the occasion.

The photograph was shared on the social media platform on Wednesday, and in the caption, Michelle wished everybody happy Thanksgiving Day from her family.

In the snapshot, all four of the Obamas can be seen: the former president of USA, Barack Obama, Michelle herself, and their two daughters, 21-year-old Malia and Natasha, who is 18.

The post quickly gathered a lot of positive comments, and soon, many people were congratulating Michelle on her good-looking family.

Today, we give thanks for our blessings, give back to those around us, and enjoy some time — and turkey, and maybe a little football — with the ones we love. From the Obama family to yours, Happy Thanksgiving.

However, most of the attention fell on Natasha, also known as Sasha, and many followers remarked how stunning she looked.

Even some celebrities commented on the post, including singer Demi Lovato, who wrote how grown and beautiful Malia and Natasha looked.

From our family to yours, #HappyThanksgiving!

The photograph dates back from earlier this year, from the day when Sasha had her prom in high school.

The youngest daughter of Michele and Barack was dressed elegantly in a black gown with spaghetti straps and a high slit on the left side.

She kept her accessories simple and wore only a thin silver necklace.

Growing up, every time I’d come home from school with a story to share, my mother was there with a snack and a listening ear to hear about what was on my mind. When I came home with a tale about my disastrous second-grade classroom, she marched into the school to figure out what was going on. And as I grew older, including up through my years as First Lady, she was always there for me as a guiding light through whatever fog was clouding my path. She’s always listened more than she lectured; observed more than she demonstrated. In doing so, she allowed me to think for myself and develop my own voice. From an early age, she saw that I had a flame inside me, and she never tempered it. She made sure that I could keep it lit. Mom, thank you for kindling that fire within me, and for your example as a mother and a grandmother to our girls. We would never be who we are today without you. #HappyMothersDay, Mom. Love you. ❤️

Since leaving high school, the teenager has continued further with her education at the University of Michigan.

Sasha’s transformation into adulthood was such a surprise for fans of the famous family because until now the bigger sister, Malia, was the one who attracted more of the attention of the public, and her younger sister always remained behind.

So lucky to call these three my valentines for all these years. 💕

In a new interview with PEOPLE, Michelle spoke about how emotional it was to send off her youngest to college.

The former first lady said: “Time goes so fast. But like so many experiences in the last ten years, we wanted to make it feel as normal as possible, given our family’s circumstances. It was, of course, a little emotional to drop Sasha off at college. It’s an adjustment to see each other for a weekend here, a holiday break there, but the moments we do spend together feel extra special because of it.”

She went on to say: “We were there, just like most parents, helping her unpack and make her dorm room feel like home.”

With #MothersDay just a couple days away, I find myself thinking a lot about the way my mother raised me. And even though our family was crammed into a tiny apartment, one of the greatest gifts she gave me was the freedom to explore and develop into my own person. For instance, even though we didn’t have much money, she and my dad cobbled enough money together to send me on a high-school trip to Paris, which opened up the world to me in so many ways. And now that I’m raising kids of my own, I wanted to pass that lesson on to my own girls. I’ve been so fortunate to be able to travel with Sasha and Malia all across the country and around the world—experiences my mother never would have dreamed of back when I was their age. But though the settings may be different, the message is the same, and it’s one I hope mothers everywhere pass on to their daughters—in seeking out new perspectives and reaching outside of our comfort zones, we can discover more about ourselves.

She concluded by: “But by and large, we let her take care of herself. As a parent, one of the most important things we can give our children is the freedom to find their way in the world.”

The former first family remains very popular in the country. 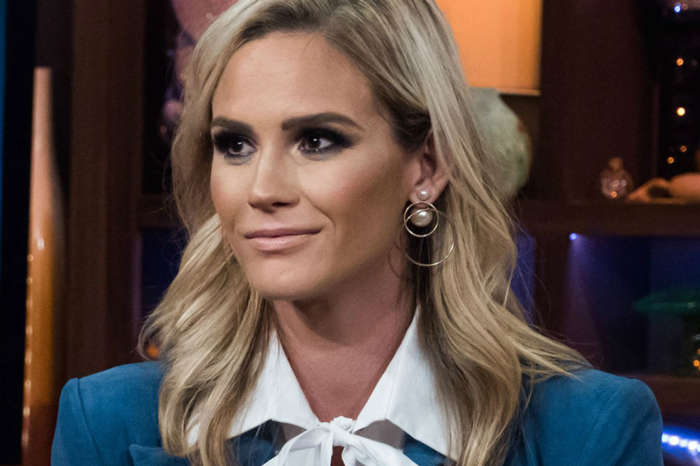