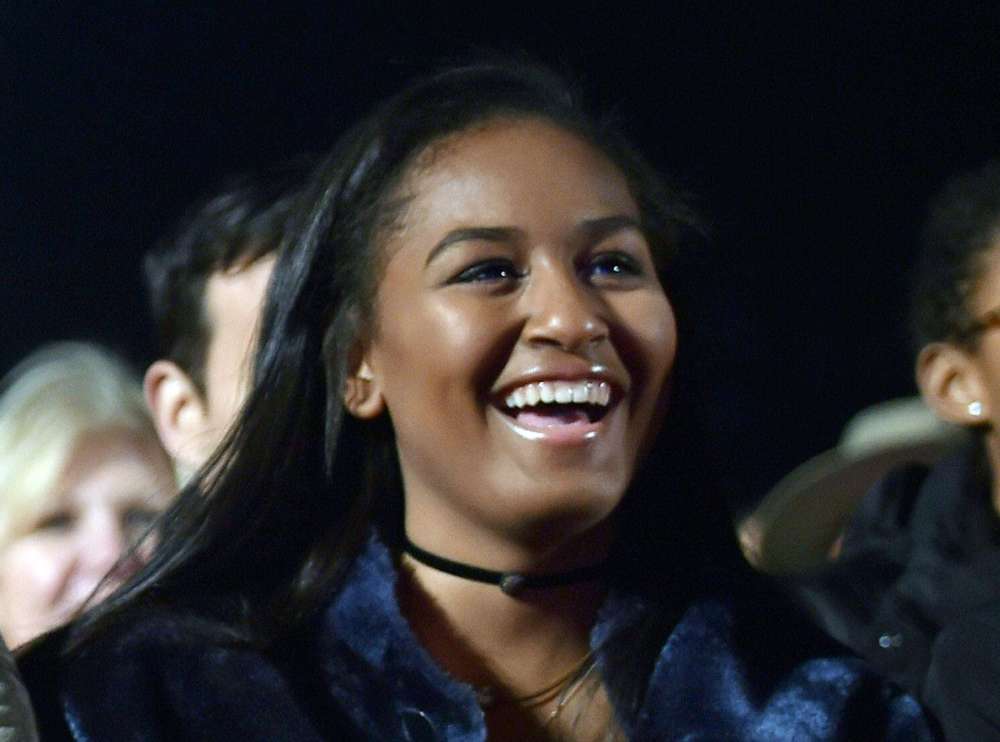 Hot New Hip Hop reported today that Sasha Obama went viral on TikTok thanks to a new video in which she can be seen rapping along to a song from City Girls. The outlet claims TikTok has played a massive role in the popularity of some of the biggest new singles, however, it also leads to controversy at times.

Sasha Obama’s post went viral due to the content of the song, particularly, the lyrics. As most know, Obama is the daughter of the former president of the United States, Barack Obama, and due to the prestigious nature of her father, fans were surprised to see her jamming along to a song that featured explicit lyrics.

While most of the people on TikTok were supportive and thought it was great to see Sasha jamming along to the City Girls song, some people on social media thought she shouldn’t be acting in such a manner. Either way, this marks the first time Sasha has been in the headlines in a long time.

Barack Obama’s Daughter, Sasha, Still Has People Talking After Those Classy Prom Pictures — See What Is Creating All The Buzz »

Sasha rarely causes controversy in the entertainment news circuit except for in 2019, when the former president’s daughter prom pictures were shared all over the internet. Similar to the City Girls’ lip-syncing video, Sasha was praised by many but derided by others.

For instance, one user claimed Sasha’s dress was beautiful, and that she would never regret her decision in the future. Other users argued it was too “simple” and basic, and she should’ve used her parents’ money to buy something a little more extravagant.

Regardless of her choice in attire, Obama found herself in the news circuit once again just a few months later when it was revealed she would be going to university. Reportedly, Sasha chose to go to the University of Michigan, and she was seen there at orientation.

An insider who spoke with Entertainment Tonight at the time claimed Sasha was in the dorms like the rest of the kids there. The source said Sasha just wanted to have a “normal” college experience like the other students. Around the same time, it was reported that Obama was seen at the University as well. 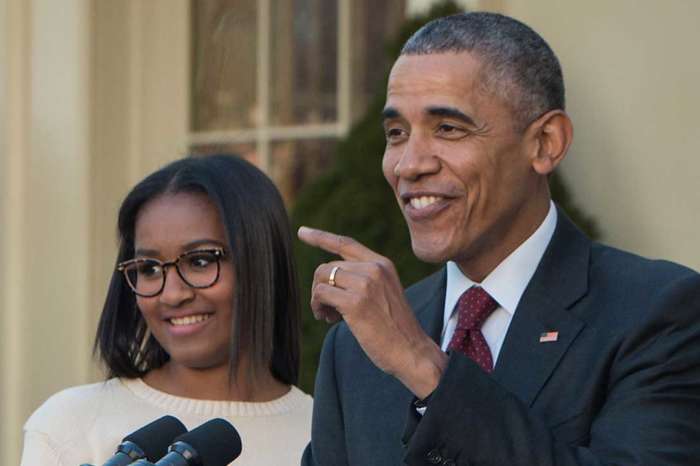 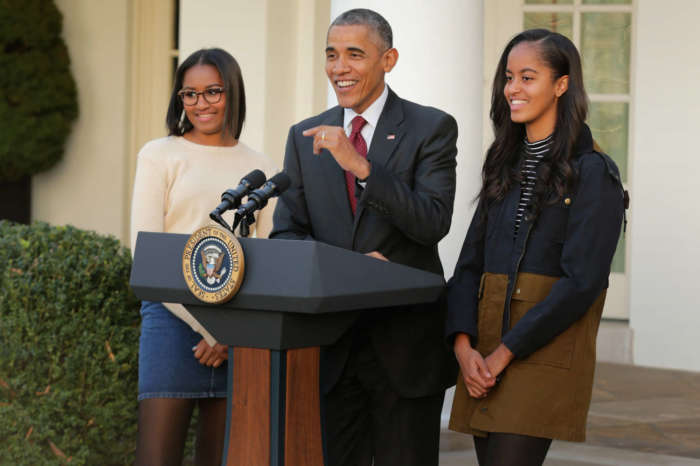 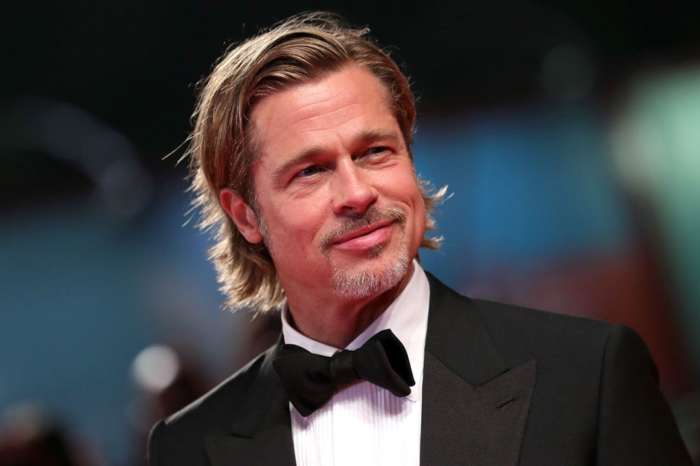 When kids go off to college, it’s like they enter into a cesspool of degenerate behaviorial pattern. Only those who are strong willed will maintain the moral that their parents set for them, and they hope their kids continue to uphold those morals. But it’s always true, “Bad association spoil useful habits”. Parent can only hope they not allow themselves to cross the line and go into the cesspool the world accept as normal. Putting themselves out there like that will attract the wrong attention which can sometimes end up tragic for some. Many kids leave home for college and university and never return home because they trust the wrong people. Friends can be lowkeyed, and mean you hart. As Bob Marley says in his song: ” you see a man’s or women’s face, but you don’t see their heart”; which end up tragic for some. Please be careful of your association, because it’s an educational facility, not to break you out of your shell.