Sarah Palin Has Turned Her Back On Her Violent Son, Track!

Sarah Palin had no choice but give up on her problematic son, Track.

In fact, the 27 years old’s violent behavior has managed to push everyone away from him.

The man has even waged a custody war against his baby mama Jordan Loewe and now, the woman’s father has claimed that “He’s hot-headed, he’s out of control and he has anger issues!”

He is way too dangerous to be able to properly take care of an infant and according to the father, he’s even thrown things in anger around the baby.

Jordan filed for a full custody of their son after claiming that Track punched her in the face last year.

In addition to being aggressive towards his baby mama, the unstable man even threatened to kill himself with a rifle during a heated argument

Even his own lawyer revealed that his client needs treatment for his alcohol problem.

Despite going to rehab his behavior hasn’t really improved.

In fact, he may be a little worse as Jordan’s father revealed he even threatens his own parent these days.

Jordan’s dad even claimed that Sarah Palin has turned her back against her hopeless son and even ordered his daughter to stay away from him for her own sake.

“Before Jordan got pregnant, Todd told her, ‘I’d run if I were you.”

In fact, Sarah and Todd are so estranged from their son that they cut ties completely with him!

“From what Jordan has told me, Todd and Sarah, they don’t help him with s**t,” he said. “He threatened to beat [his dad] up! Do you think they’d help him?”

Do you think Sarah Palin will ever give her son another chance? And will he change or is he a lost cause? 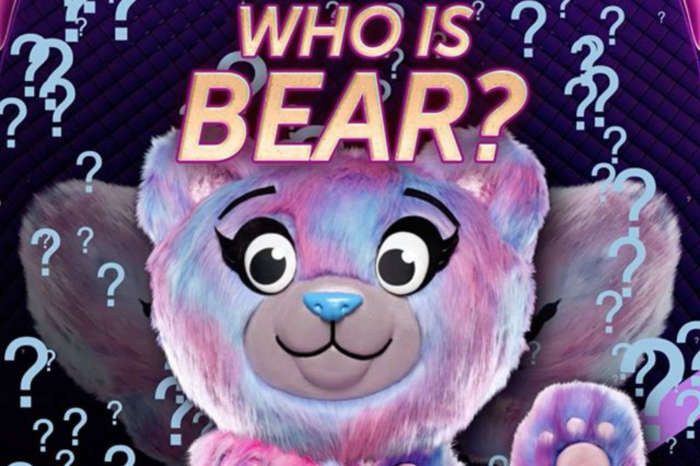 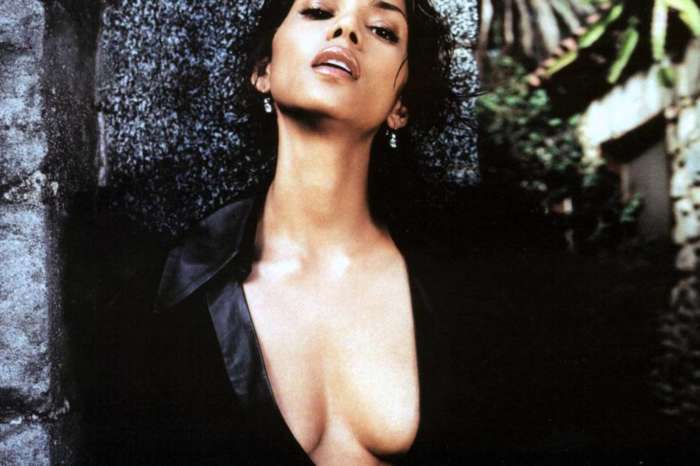 Barbra Streisand Mentoring Justin Bieber On How To Stay Relevant?