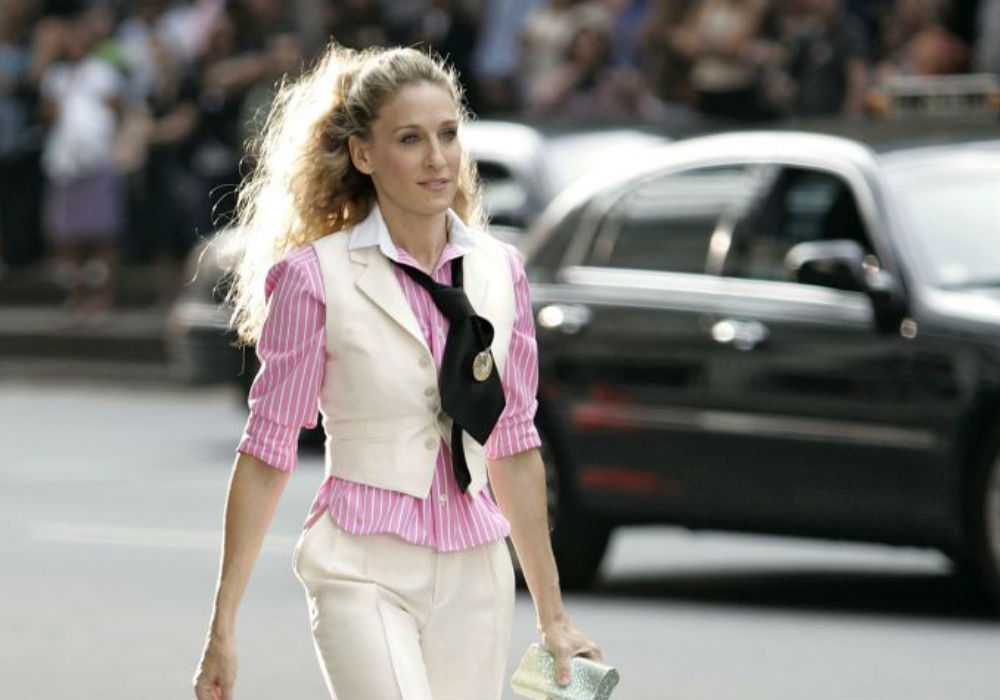 Sarah Jessica Parker is revisiting an old character. The Sex and the City star is partnering with a company to support a new cause — and she’s using Carrie Bradshaw to help spread the word.

“My old friend. She is making a brief reappearance,” Parker shared on Instagram. “Partnering with a great brand and supporting a cause we all care about. More to come. X, SJ.”

Revisiting a beloved character. Briefly and with a twist. Because, thanks to @stellaartois, when you change up the usual you can do good. X, SJ #Ad #PourItForward

The post featured a video of Parker acting out the theme song for SATC. The actress donned a green skirt and gold shirt for the clip, complete with white heels. When she turned to watch an ad of herself on the bus — just like in the show’s opener — the hashtag #PayItForward is shown on the side of the vehicle.

According to Us Magazine, Parker has not confirmed what the partnership is supporting, but it might have something to do with Water.org and Stella Artois’ campaign to deliver clean water to impoverished countries around the globe.

Parker is best known for her portrayal of Bradshaw on all six seasons of the hit drama, which also featured Kristin Davis, Cynthia Nixon and Kim Cattrall. The cast of SATC got together in 2008 for a movie and reunited again for a sequel in 2010.

Two years ago, rumors surfaced that another SATC film was in the works. Those plans hit a major roadblock after Cattrall, better known as Samantha Jones, decided she would not return for another movie.

SJP can’t ‘imagine’ another ‘Sex and the City’ without Kim Cattrall https://t.co/kcoyEkxitl pic.twitter.com/qSetSVC91F

Back in November, executive producer Michael Patrick King revealed that there was a lot of drama between Cattrall and the rest of the cast. Parker has previsouley refused to confirm or deny the feud rumors and has said she has nothing but good things to say about all of her co-stars.

Not having a third SATC movie might be a blessing in disguise. John James Preston, aka Mr. Big, was reportedly set to die early in the flick, which would not have gone over well with fans.

Although it does not sound like the entire cast is ready for another film, it will be great to see Sarah Jessica Parker revive her role as Bradshaw in the upcoming campaign. 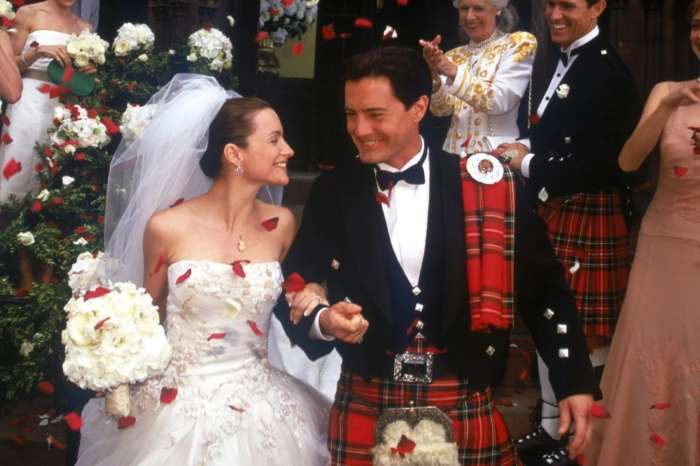 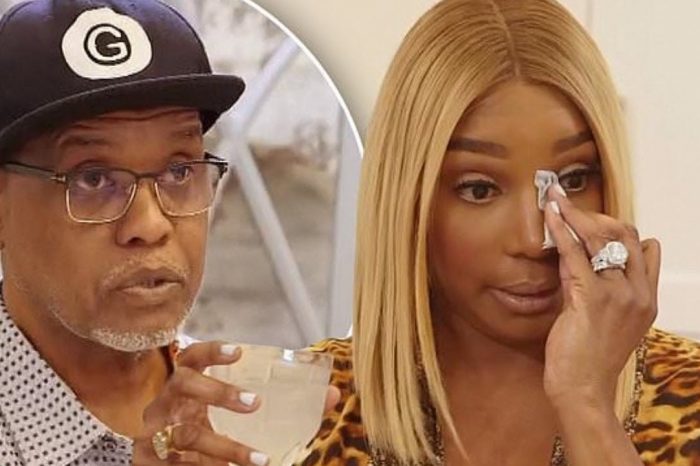