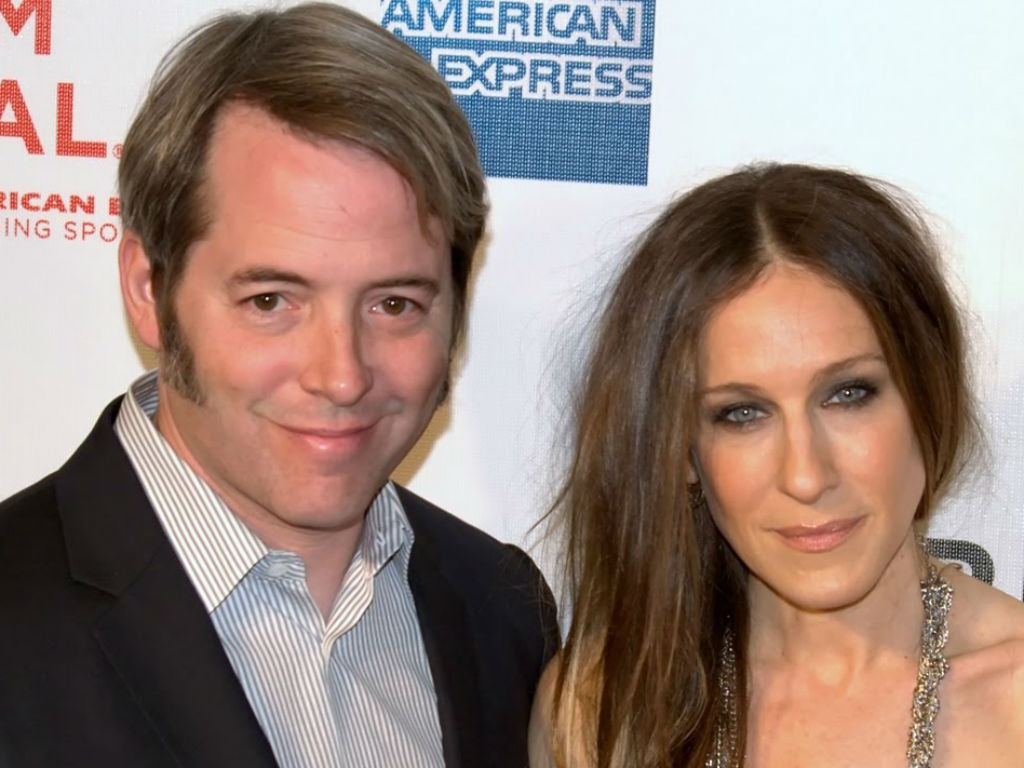 Sarah Jessica Parker has had enough of the crazy and disrespectful rumors regarding the state of her marriage to actor Matthew Broderick.

The Sex & The City alum used Instagram to shut down speculation about whether or not she and Broderick were having marital issues. Based on her letter to The National Enquirer, the tabloid was going to report a story that she and her husband were fighting on the streets of London.

As she points out in her letter, it is that time of year again. Parker claims as the days close in on the famous couple’s anniversary, rumors begin to run ramped that there is trouble in paradise. Instead of ignoring the reports this year, the actress is fighting back and standing up for her relationship.

Hmmm .Methinks thou do protesteth too much🤔. Anyone remember this blind not long ago?
“Free Ferris”!! https://t.co/CUG6KjRnP3

The National Enquirer reached out to Parker for a comment on a story, she and Broderick were embroiled in a screaming match in London, blaming the actor’s hectic theater schedule. Instead of issuing the regular “no comment,” the mother of three decided she would comment but on social media in an open letter to the outlet.

“After much thought, I have decided to share a typical letter of ‘inquiry’ from these people. As if the truth, a response or any comments from me or my publicist had any bearing on what they threaten to ‘report.’ Hey National Enquirer and your sister publications, why not celebrate a marriage of 22 years and relationship of 27 years?” Parker stated in part of her honest latter to the tabloid.

She also explicitly explained that she and her children are incredibly proud of the work, Broderick is doing in London. Parker is proud of the family and life she has built with her husband, who as she puts it in her letter are going on almost three decades of loving each other.

“There’s your ‘scoop’ From a ‘reliable source.’ #tabloidharassment”, the actress ended her post.

Just like clockwork. Over a decade of the same untrue, disgraceful nonsense.  As usual, days ahead of our anniversary on May 19th, The National Enquirer is making its annual best effort to fabricate and undermine, this time a blissful 4 days with my husband in London. There was no "screaming match" as alleged in a restaurant or on the street, nor was there a confrontation as alleged about his time in London. My children and I are enormously proud of the work he is doing.  After much thought I have decided to share a typical letter of "inquiry" from these people. As if the truth, a response or any comments from me or my publicist had any bearing on what they threaten to "report" .  Hey National Enquirer and your sister publications, why not celebrate a marriage of 22 years and relationship of 27 years? Because, despite your endless harassment and wasted ink, we are nearing 3 decades of love, commitment, respect, family and home.  There's your "scoop" From a "reliable source". #tabloidharassment

Sarah Jessica Parker is standing up for her marriage to Matthew Broderick. The couple is often plagued with rumors of trouble, split and divorce. While she rarely acknowledges such ridiculous claims, a tabloid inquiry regarding an inaccurate story has put her over the edge, especially as she gets ready to celebrate her anniversary with her hubby.

Fans of the actress showed their unwavering support for her post in the comments section. Parker was praised and cheered for setting the record straight. You go, girl! 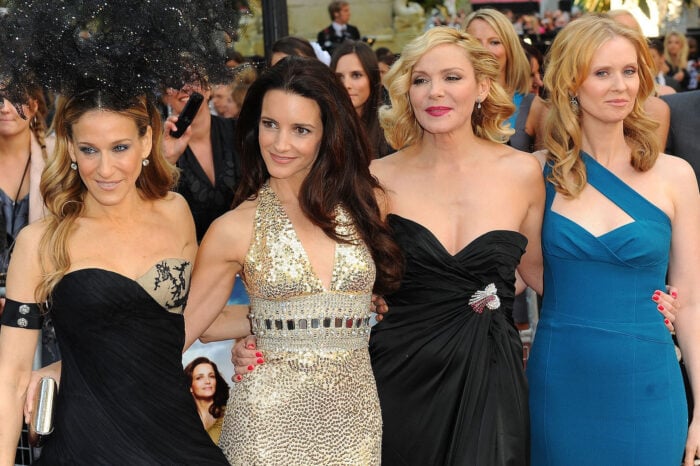 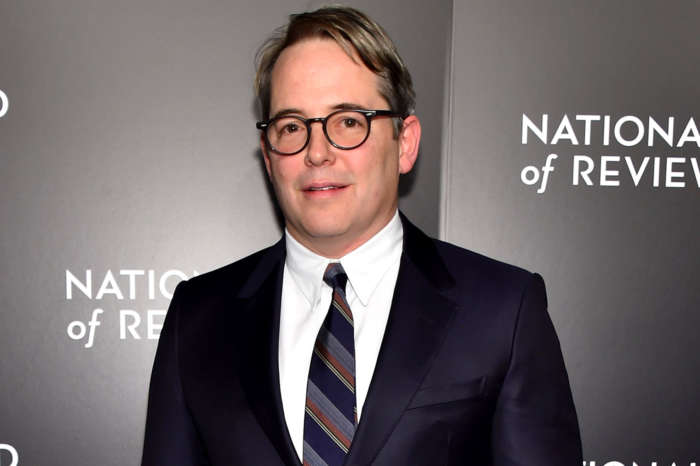 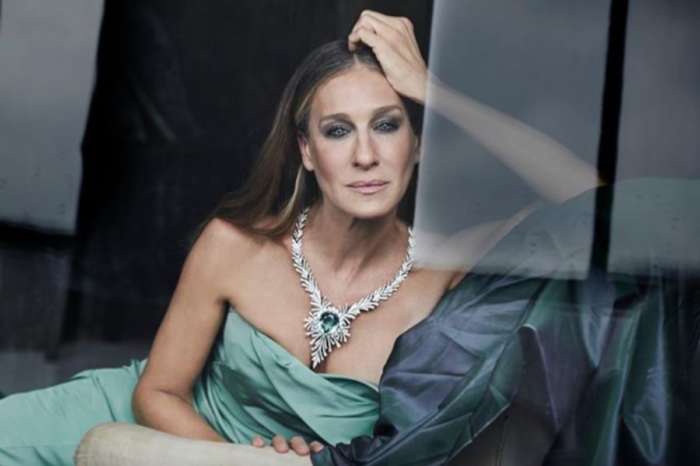 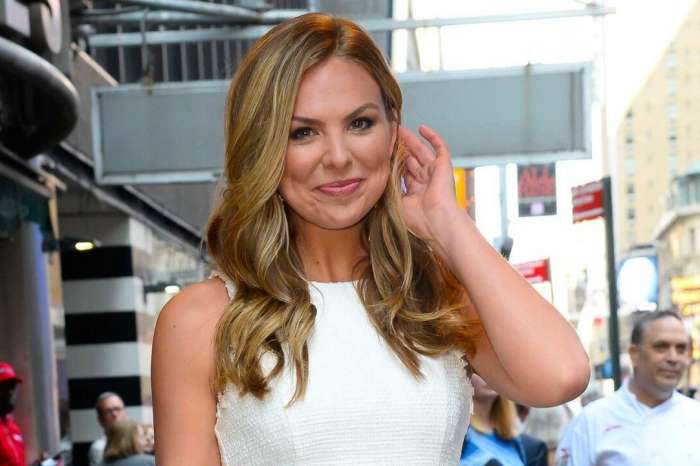 Hannah Brown Admits Her Bachelorette Season Finale Did Not End As She'd Expected!