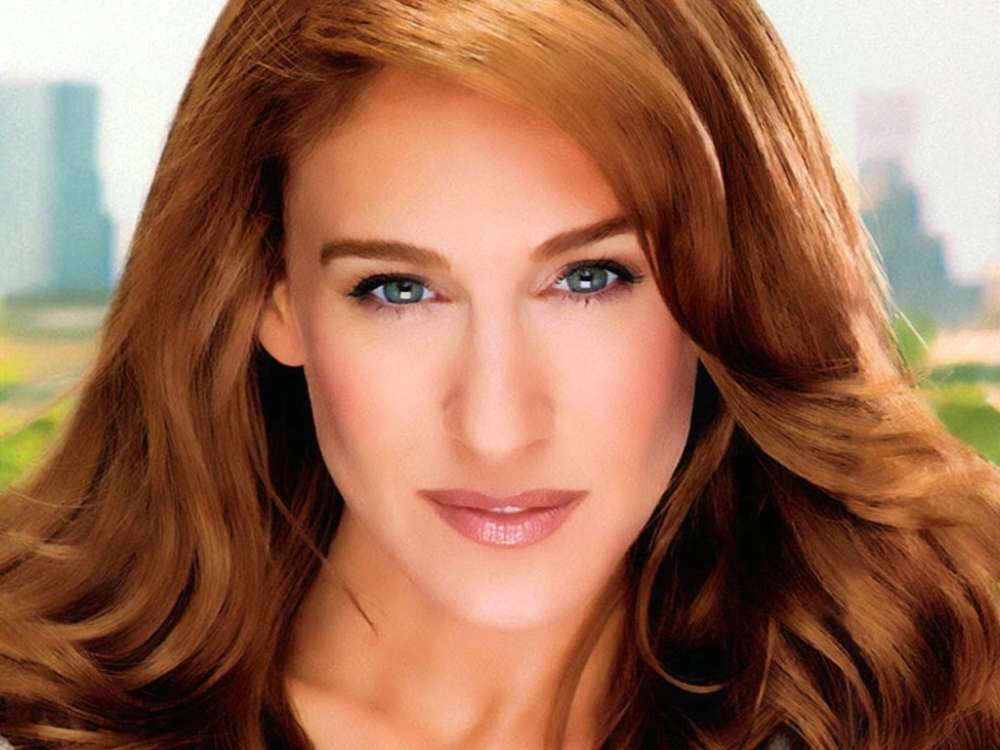 According to a report from Variety.com, Sarah Jessica Parker, the Sex and The City star, recently came out with her own #MeToo story following the beginning of the movement two years ago in the final months of 2017 with the Harvey Weinstein allegations.

This past weekend, the Sex and The City star offered her very own story of a massive movie star who once misbehaved on the set of a film. Speaking on the actions of a “very big movie star,” Sarah said that she once worked with a man who behaved inappropriately toward her.

Speaking with NPR’s Fresh Air, Sarah dished on the time she was working on a production and she had to call her representative to complain about a man who was not living up to their contractual obligations. Sarah said not only was he misbehaving, but he simply wasn’t doing his job.

The star suggested that his personality wasn’t going to change anytime soon, and for that reason, it almost seemed like a lost cause.

Parker claims her representative said to the studio that if his misbehavior continued, she would fly out of the city in which they were filming and she wouldn’t return, no matter what. Parker said the change in behavior was something else really, the man stopped acting inappropriately, as did the other individuals on set.

Sarah said it wasn’t until the rise of the #MeToo movement that she realized she wasn’t alone in feeling such behavior of men was out of line, and shouldn’t be a part of the job. Sarah said since the rise of the movement, she realizes there have been countless times in which men were acting inappropriately toward her.

Thus far, it’s unclear who exactly she was referring to, however, surely, social media users will begin combing through the actress’ filmography to figure out how it was.

As it was noted above, the #MeToo movement first began in full swing after Harvey Weinstein was accused of assault and harassment by a bevy of huge Hollywood stars; Angelina Jolie and Gwyneth Paltrow among them. 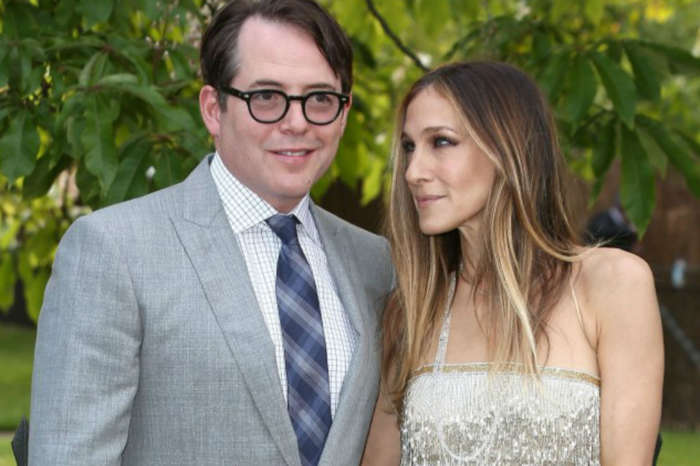 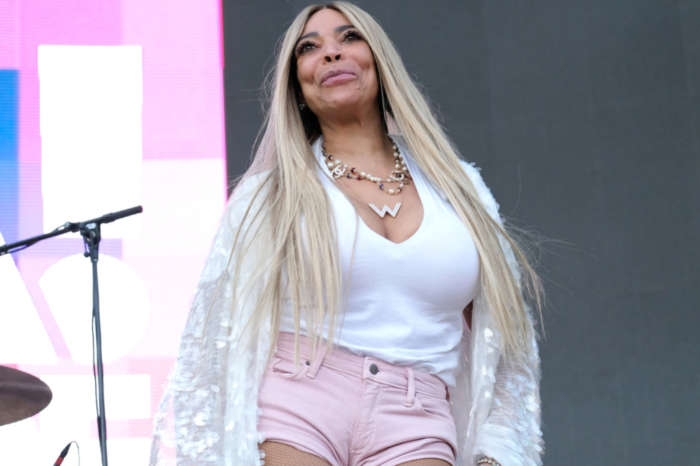