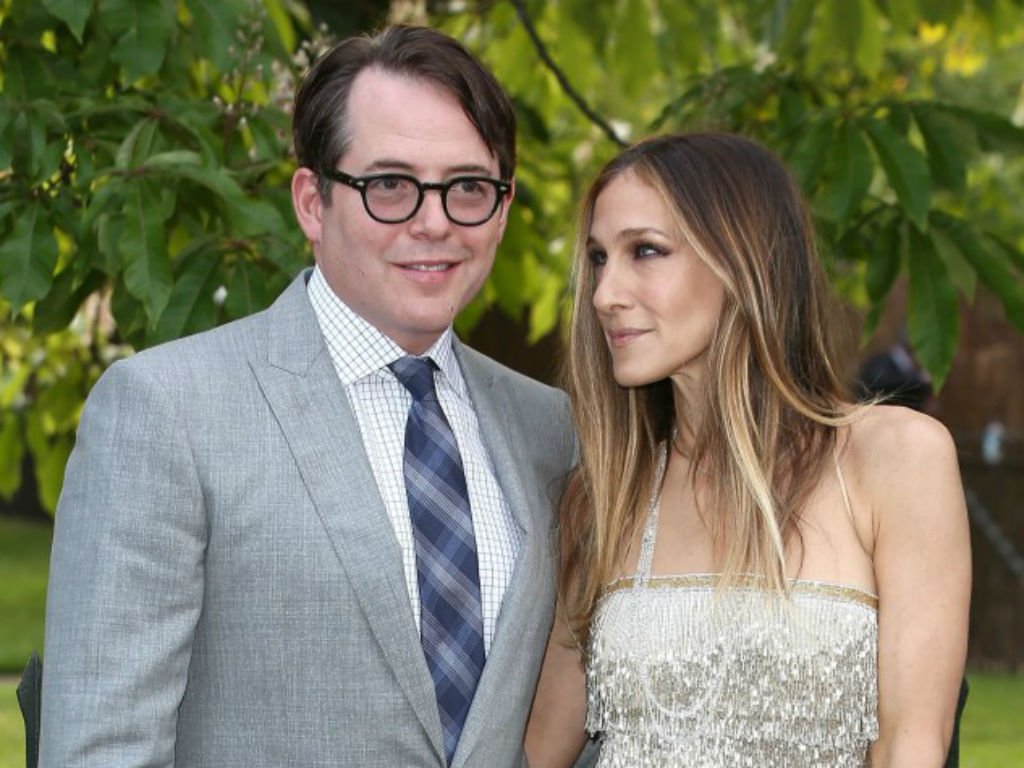 Sarah Jessica Parker and her husband Matthew Broderick are set to return to Broadway together for the first time in decades.

The husband and wife duo are teaming up for the revival of Neil Simon’s acclaimed 1968 play Plaza Suite. They will play a trio of couples in the three-act comedy. Each story takes place in the same suite at the famed New York City hotel, where the couples are exploring the conflict in their relationship.

Plaza Suite will be the first Neil Simon Broadway production to premiere since the iconic playwright died in August 2018 at age 91. Actor and Tony-winner John Benjamin Hickey will make his directorial debut with the revival.

A classic American comedy A legendary playwright An actor whom I get to love onstage and off 2 actors, 6 roles Neil Simon's comedy about love, marriage, children and all the absurdity and heartbreak that can happen in suite 719 Plaza Suite is back on Broadway. Starring Matthew Broderick and his wife. Directed by John Benjamin Hickey I feel I've waited a lifetime. X, SJ 17 week limited run at Hudson Theatre beginning March 13th following a pre-Broadway run at Boston's @EmersonColonial For tickets and information please visit PlazaSuiteBroadway.com @PlazaSuiteBway​

Before the play lands on Broadway, it will debut in Boston at the Emerson Colonial Theatre. It will run there from February 5-22, 2020. The show will hit Broadway on April 13th at New York City’s Hudson Theatre. Previews are slated to start on March 13th.

Parker and Broderick’s new gig is the first time in 23-years the real-life couple has worked together on Broadway. The last time fans saw them on the same stage was in 1996, in of How to Succeed in Business Without Really Trying. Ironically Parker replaced actress Megan Mullally in the production.

The couple had been dating for five years when they decided it was ok to work together on Broadway. They were married one year later in 1997.

Although Broderick continued to pursue Broadway after their play ended, fans know Parker later became a cult phenomenon as Carrie Bradshaw on Sex and the City. Since the HBO show ended, the actress was hoping to get back to Broadway, and the perfect role finally landed in her lap.

It may surprise fans who mainly know Parker from movies and television, but the actress has been working on Broadway since she was a child. The couple even met at a Broadway theatre company called Naked Angels, which was started by two of Parker’s brothers.

Matthew Broderick and his beautiful wife, Sarah Jessica Parker are gearing up to take Broadway by storm next year. Over two decades after they appeared in their first Broadway play together, the couple is set to star in the Neil Simon revival of Plaza Suite.

There is no doubt the show is going to be one hot ticket item. Who plans are checking out these two on stage?