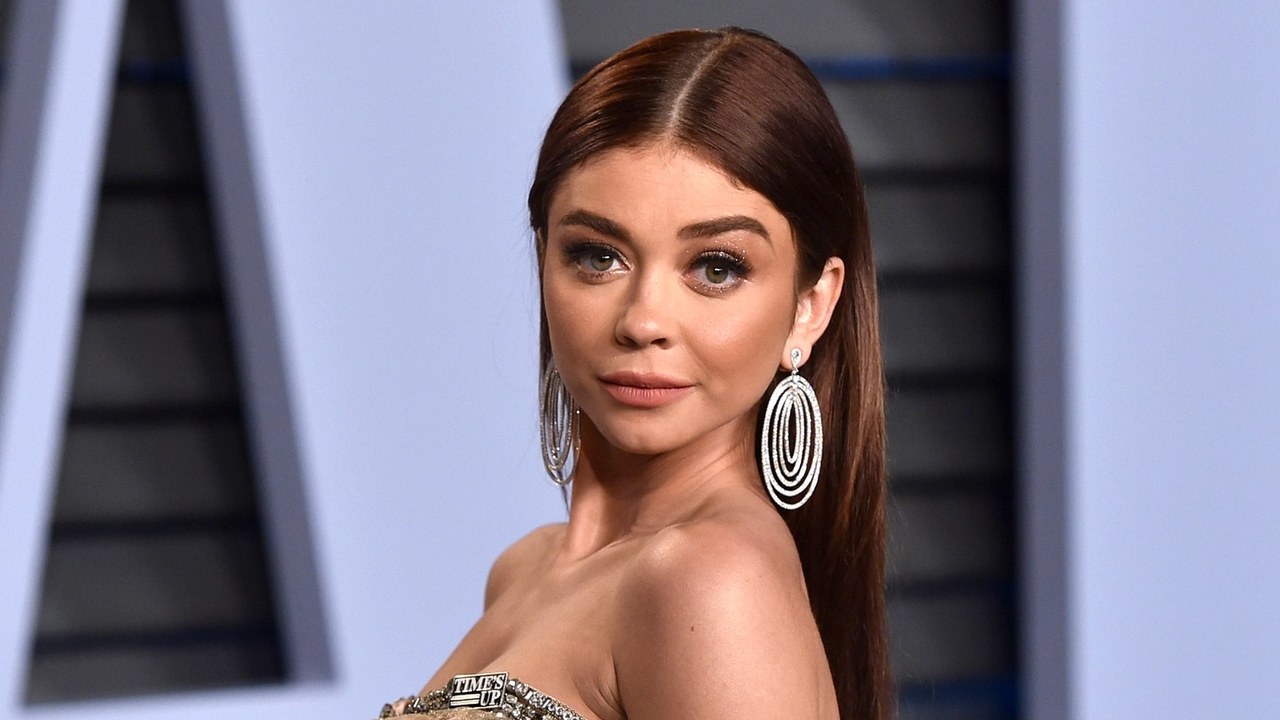 The actress has been struggling with health problems, and she is always open about what she goes through. This time around as well, Sarah Hyland took to social media to tell her many followers that she needed hospitalization once again.

The 28-year-old has undergone two kidney transplants and her struggles with her health are still not over.

The Modern Family star revealed to fans that she had a 104 degrees fever but also pink eye!

And that was not even all! The star acquired a respiratory infection too.

‘When you stressed from having pink eye and a viral respiratory infection so yo #endo decides to kick down the door and say HELLO,’ she wrote on her platform of choice.

Fortunately, the actress has been released in the meantime.

It was Sarah who shared the good news earlier today, telling fans in a video: ‘Well I’m out of the hospital and Wells just informed me that it’s national what day?’

Her boyfriend replied ‘puppy day’ as Sarah panned to their pet dogs that were on the couch at the time.

It’s great to see that she is doing better and having a relaxing day at home with her beau and their pups.

She’s definitely been through a lot health-wise but has not shied away from making her struggle public, in hopes that she can help people in a similar situation.

In fact, just before celebrating the New Year, Sarah reflected on her surgeries and shared a pic of her big scar on her stomach.

She needed a second surgery for her condition, kidney dysplasia, back in September of 2017. The first took place in 2012.

Sarah Hyland appears to be in good spirits as she is hospitalized with what is reported to be pinkeye and a viral respiratory infection. Sarah, who has a kidney transplant, knows that all immunosuppressed patients need to be especially vigilant when battling an infection. She went to her doctor right away, and he hospitalized her, no doubt, so she could get the proper treatment quickly and effectively. Well done! @kidneygroup has “Rapid Response” same day visits. 954-771-3929 #kidneytransplant #kidney #solutions #caution #strongwomen #chronickidneydisease #hospital #actress #modernfamily #sarahhyland #urgentcare #nextlevelkidneymedicine #topdocs2019

Furthermore, she also opened up while on The Ellen DeGeneres Show back in January.

Talking about her kidney condition, she told the host that ‘At the time I was 26, but after 26, 27 years of just always being sick and being in chronic pain every single day and you don’t know when you’re going to have the next good day, it’s really, really hard.’ 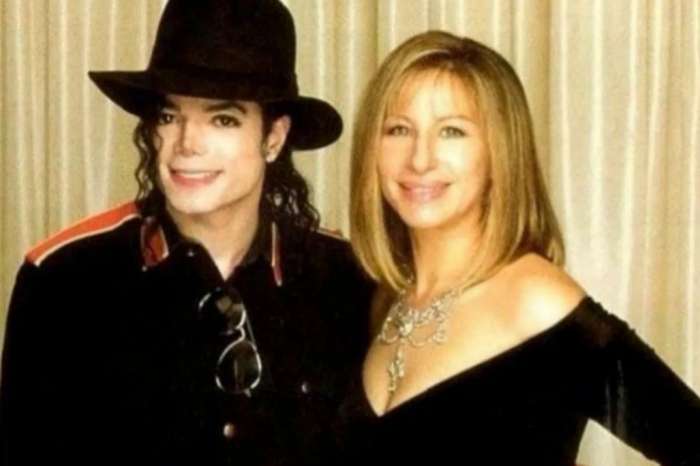