Not long after Sarah Hyland’s cousin died in an alleged drunk driving incident, the Modern Family alum pre-emptively hit back against those who may have remarks to share. Trevor Canaday, 14, died on Saturday night in Omaha, Nebraska.

The 28-year-old tweeted on Monday for her fans to keep their negative opinions and thoughts to themselves. The star said that they don’t “know all of the details,” and moreover she rhetorically asked, “how dare you to attack when a beautiful life has been lost?”

This past weekend, the actress revealed on social media that her cousin, Canaday, was killed by a drunk driver. The star went on to say that her uncle is “still in the hospital in need of more surgeries.”

Not only did Hyland share the message for all of those would-be social media trolls, but she also shared a link to a GoFundMe page for Trevor’s mother and his sisters, Tessa and Zoe, to raise money for both funeral and medical expenses.

I’d like to ask those who have negative thoughts or opinions about the tragedy that happened to my family, to keep them to themselves. You don’t know all the details. And how dare you attack when a beautiful life has been lost.

The page indicated that Trevor and Bryan were on their way to a show choir event and were involved in a drunk driving accident. Bryan lived, however, Trevor didn’t.

Sarah expressed gratitude for her fellow co-stars, Ariel Winter, as well as Nolan Gould for donating to the cause and also sharing the link on their social media accounts.

Sarah wrote that the man who drove into their car had two prior DUI’s and also tried to run away from the police as well as the scene of the crime. The man supposedly struck the vehicle so fast that her 14-year-old cousin was ejected out of the vehicle at high speeds.

As most know, many people die in alcohol-related accidents every year, but thankfully, drinking and driving has since become a very unacceptable social faux-pas.

At one point in North American history, driving one’s vehicle after several drinks was hardly a social transgression, like the series, Mad Men, starring Jon Hamm, once illustrated.

In one episode, Don Draper’s boss, Roger, drives home from Don’s house – played by Jon Hamm – when he was intoxicated like it was just a regular weeknight. Nevertheless, it’s unfortunate that Trevor Canaday passed away in such a manner. 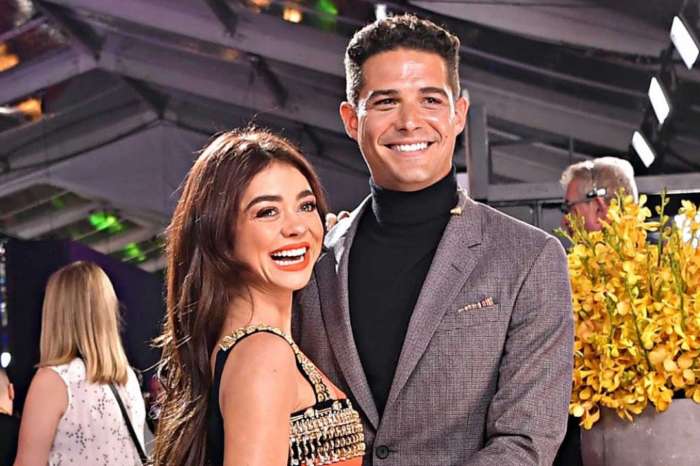 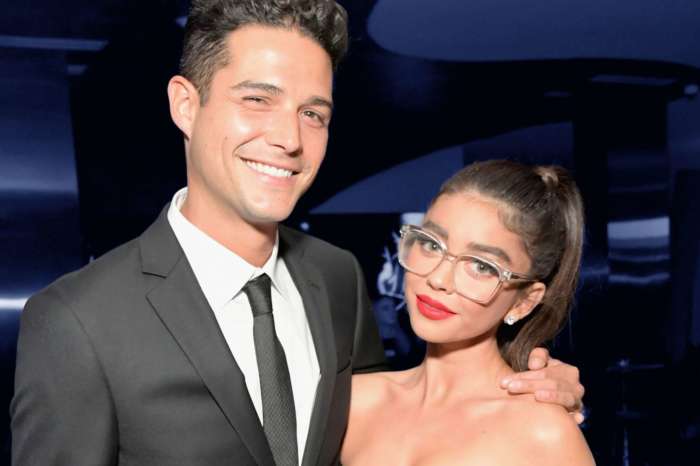 Kylie Jenner Sparks Rumors She And Travis Scott Are Engaged With THIS Picture!