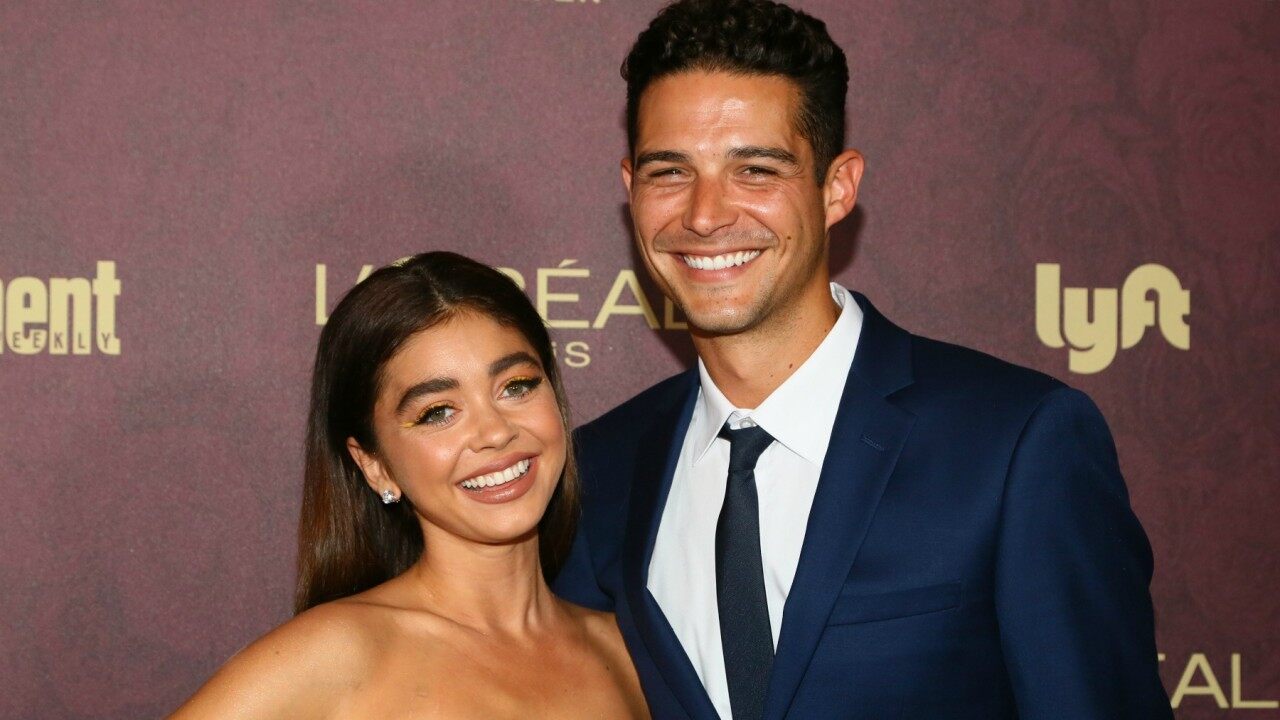 They have been together for 2 years and throughout that time, Sarah Hyland and Wells Adams have been very in love and had a very healthy, stable relationship! That being said, many would say that their engagement was a long time coming!

That’s right, the former Bachelorette star got on one knee and popped the big question to Modern Family actress, Sarah Hyland.

Earlier today, the two made their engagement public with sweet social media announcements.

Sarah posted a snap of her man proposing to her with the caption: ‘That cannot eat, cannot sleep, reach for the stars, over the fence, world series kind of stuff ✨❤️ @wellsadams.’

That can't eat, can't sleep, reach for the stars, over the fence, world series kind of stuff ✨❤️ @wellsadams

But that was not all! Even more excitingly, Wells posted an actual video of the moment he got on one knee and asked Sarah to marry him and it’s a must-watch!

As fans remember, their romance started with just one tweet but ever since then, they’ve proven time and time again that it was true love.

‘OH MY GOD. @WellsAdams IS THE FRIKKIN BARTENDER?! Best. Season. Ever. #BachelorInParadise,’ the actress’ tweet at the time read.

Seeing the message, Wells retweeted it and added his very own flirty response: ‘Taking applications for #BIP5 bar backs now. Please send references…Preferably from Phil Dunphy [the name of Sarah’s fictional father on Modern Family]. I’m kidding the job is yours.’

It was just the beginning. The two continued with the back and forth flirting on the platform.

‘I’ll start working on my garnishing skills. Oh and I require 355 of your tips…. Or free dogs,’ Sarah responded.

He then slid into her DMs and probably got to know one another more before meeting in person and realizing just how much chemistry and how many things in common they really have.

Speaking of, that year, they showed up at a Halloween party dressed as Eleven and Dustin from Stranger Things! The rest is history!

Congratulations on the engagement, Sarah and Wells! 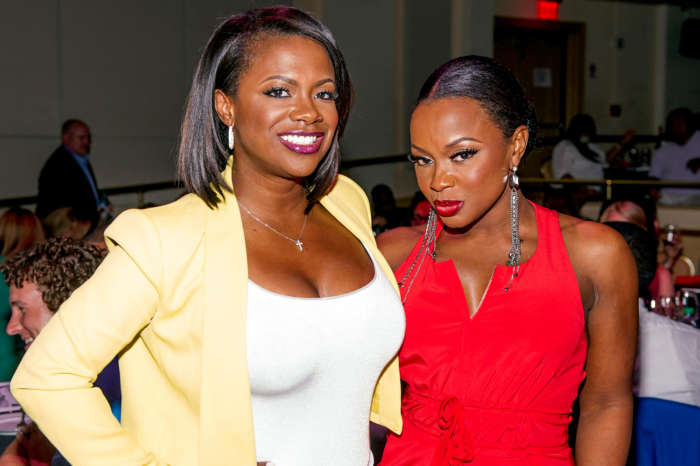 Kandi Burruss Responds To Phaedra Parks' Shade: 'I Feel Sad That She Has No Remorse For What She Did'