Sarah Huckabee Sanders had a bad evening on Friday, June 22nd, when a restaurant owner asked her to vacate the premises for her connection with president Donald Trump. Sanders took to Twitter on the 23rd of June, Saturday, to reveal that the owner asked her and the rest of her party to leave.

The woman walked right up to Sanders at her table and said she had to exit. In response, Sanders said, “her actions say far more about her than about me.”

Reportedly, TMZ claims Sanders was there with seven of her family members, who were also asked to leave. Mike Huckabee, her father, took to Twitter to state that the restaurant was guilty of “bigotry.”

The former governor of Arkansas, 62, said that, if one chooses to go to that restaurant, they could ask for a “hate plate,” and that the appetizers are “small plates for small minds.”

Last night I was told by the owner of Red Hen in Lexington, VA to leave because I work for @POTUS and I politely left. Her actions say far more about her than about me. I always do my best to treat people, including those I disagree with, respectfully and will continue to do so

Social media’s favorite cultural commentator, Chrissy Teigen, took to Twitter to respond, saying that the situation was ironic considering Sanders and the others “got their panties in a wad” defending the baker who didn’t want to make a cake for a gay couple.

Michelle Wolf, a comedienne, wrote, “no shirt, no morals, no service.” Following the incident, a cascade of commenters took to their Yelp page to give it one-star reviews, however, Trump-haters gave it five-star reviews.

This isn’t the first time that this sort of thing has happened to a politician under the Trump administration. Kirstjen Nielson had to leave a Mexican restaurant last week after protestors began heckling her about the migrant children crisis. 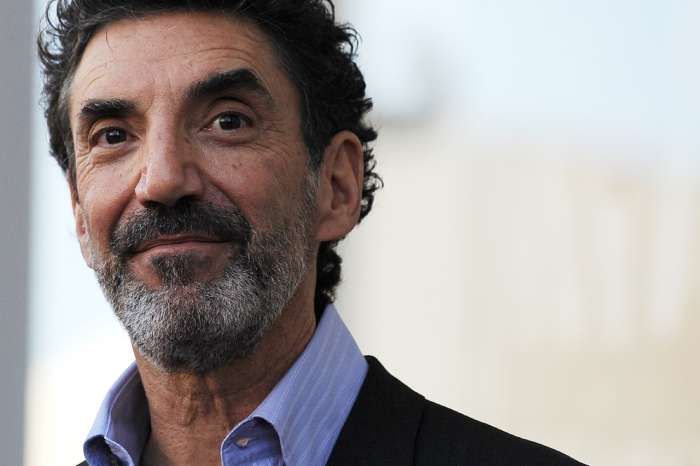 Jim Carrey Slams Sarah Huckabee Sanders By Painting A ‘Monstrous’ Portrait Of Her – Check It Out!