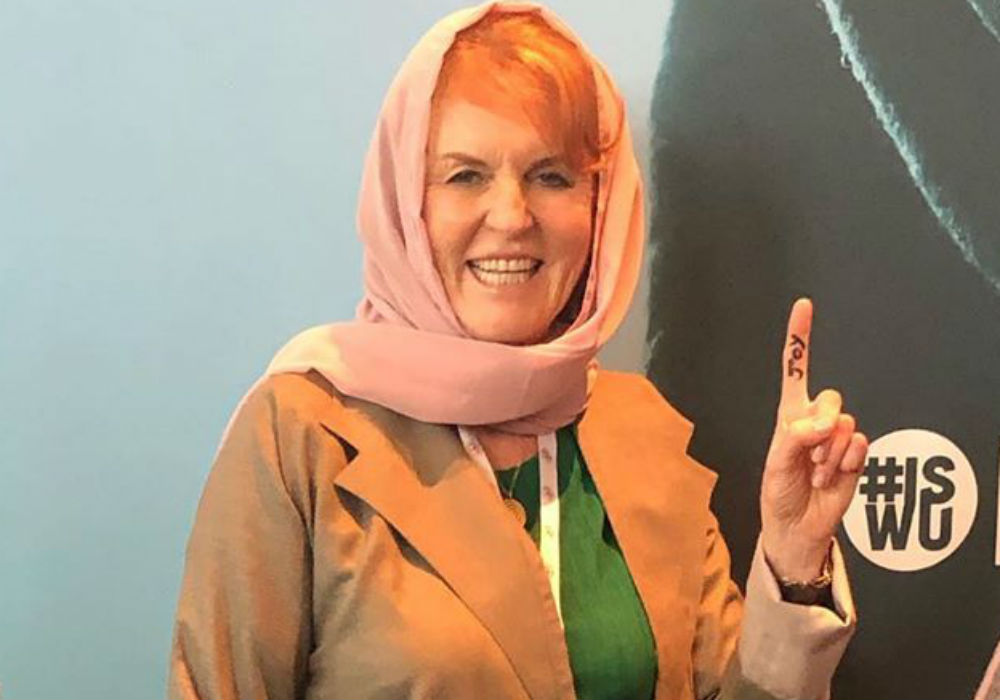 Sarah Ferguson, Duchess of York, recently opened up about the controversy surrounding her ex-husband Prince Andrew and his involvement in the Jeffery Epstein scandal which led to his forced retirement from royal duties. And just like in her Instagram post last month, Ferguson continues to support Prince Andrew, and calls him the best man she knows.

Speaking with Vogue Arabia, Ferguson admitted that the scandal has been “incredibly difficult” for the royal family, especially for her and the former couple’s two daughters Princess Beatrice and Princess Eugenie. But, watching prince Andrew go through “such enormous pain” has been the hardest part of all.

“When I talk about Prince Andrew, I talk about family because the last six months have been hard on the girls and me,” said Ferguson. “To see such a wonderful man go through such enormous pain. He is the best man I know. It’s just incredible what he has done for Britain, and it’s all nonsense, so I talk about familyhood, and I’m very strong about it. The mental health of men is important and I think it is vital to articulate that more.”

Just one day before Prince Andrew’s disastrous BBC interview that led to Queen Elizabeth forcing her “favorite son” to retire, Ferguson took to Instagram to let the world know that she still stands by him despite the fact that they’ve been divorced for more than 20 years.

Ferguson wrote that the Prince of York is a true and real gentleman who is stoically steadfast to not only his duty, but also his kindness and goodness of always seeing the best in people. She added that she is deeply supportive and proud of “this giant of a principled man,” who dares to put his shoulder to the wind and stand firm with his sense of honor and truth.

One of Jeffrey Epstein’s alleged victims – Virginia Roberts Giuffre – disagrees with the Duchess, and she said in her interview with the BBC that she was forced to have sex with the royal on three different occasions when Epstein trafficked her as a teenager.

Prince Andrew has denied the accusations, but Giuffre begged the people of the UK to stand beside her and fight the fight instead of accepting this as “being okay.”

During Ferguson’s interview, she not only talked about her support for Prince Andrew, but she also talked about Meghan Markle, Duchess of Sussex and her problems with the British media. Ferguson said she doesn’t give advice because it’s taken out of context, but she has been in Markle’s shoes, and she still is.

Ferguson explained that there is always a twist of negativity, which gets sad and tiring. At the same time, it’s also hard and mean.

“I abhor bullying and I feel desperately sorry for the pain they [Meghan Markle and Prince Harry] must be going through because I’ve been through it,” said Sarah Ferguson. 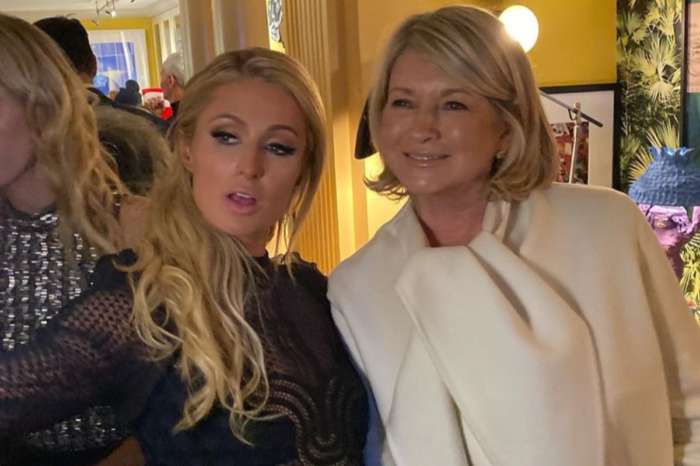