Sara Haines Will Come Back To The View For 24th Season 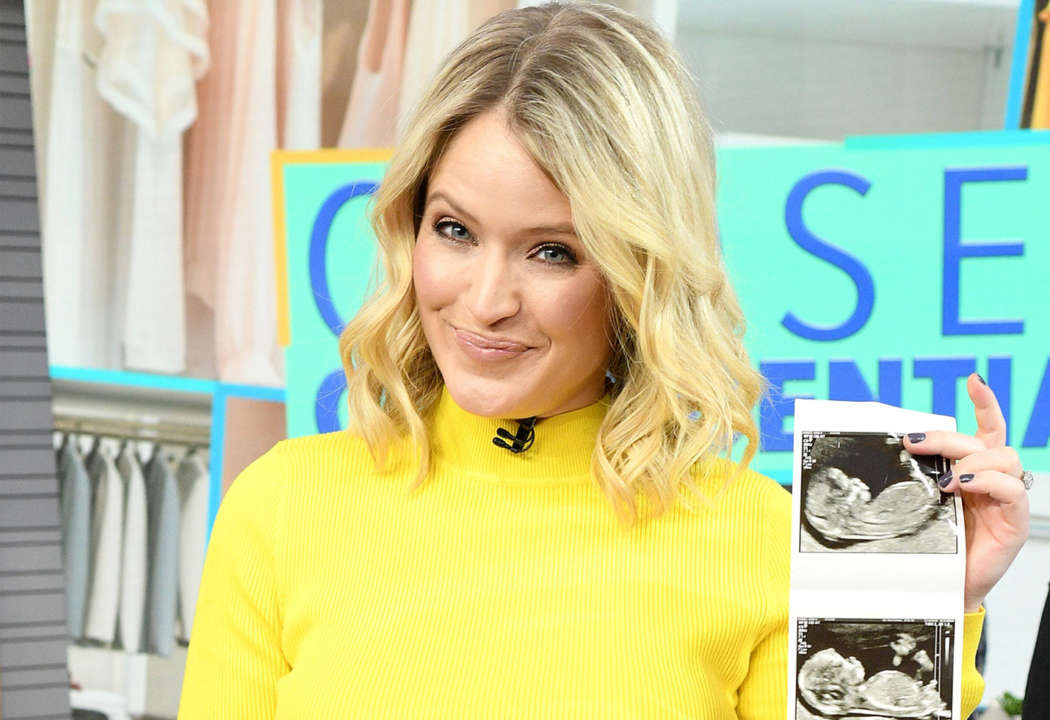 Sara Haines got her old job back. Page Six said today that The View alum will be coming back to the popular ABC television series following her previous departure. Variety was the first to report that the 42-year-old would be back on the panel for the 24th season.

According to the outlet, Haines worked at the “Hot Topics” table amid discussions surrounding pop culture and celebrities. Haines has also worked as a lifestyle anchor for Good Morning America Weekend. In January of this year, Abby Huntsman left a seat for Haines to fill.

Fans of The View know that Haines has occasionally stopped by the set of the show alongside the hosts, Meghan McCain, Sunny Hostin, Joy Behar, and Whoopi Goldberg. The co-hosts frequently debate each other from home due to the coronavirus pandemic and subsequent restrictions.

A look through the ages (aka bumps). Alec ➡️Sandra ➡️Caleb 💕 Can you tell that I like black?? Sharing this on #BumpDay because all moms deserve a healthy pregnancy, a safe birth and a healthy, happy baby. So proud to support @whattoexpect & @heidimurkoff in this amazing initiative! Post your own bump (past or present) in support of moms everywhere 💕

Page Six says The View‘s ratings always increase during presidential elections, and 2020 will likely be a massive ratings draw due to president Donald Trump and Joe Biden’s race for the seat in the Oval Office. Despite this, Page Six says The View has had hard times over the last few years.

It all started with the departure of the series’ creator, Barbara Walters, who left in 2014. Ben Sherwood, the president of Disney/ABC Television Group came up with the idea to fill in The View‘s spots with talent from Good Morning America.

According to Page Six, when The View first started, Barbara Walters, speculated that it could last maybe 1 or 2 panel changes, however, over the last two + decades, the series has featured many co-hosts, almost as many as Saturday Night Live.

The outlet claims Haines return to the daytime television show marks the third time she’s tried to make a come-back. Rosie O’Donnell also tried to return to The View after her successful tenure as a moderator in 2006 and 2007.

In 2013, executives fired Joy Behar due to complaints of the show becoming too political. However, she returned two years later and made the show a popular series once again without Barbara Walters.

‘The View’ Co-Host Sara Haines Welcomes Her Second Baby – Find Out The Gender And Name! 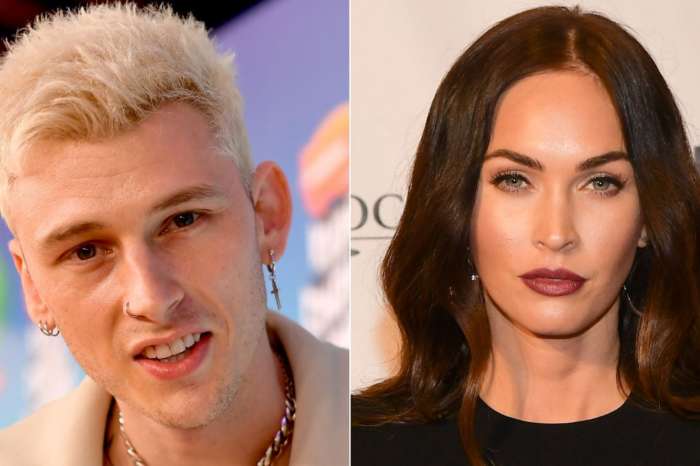