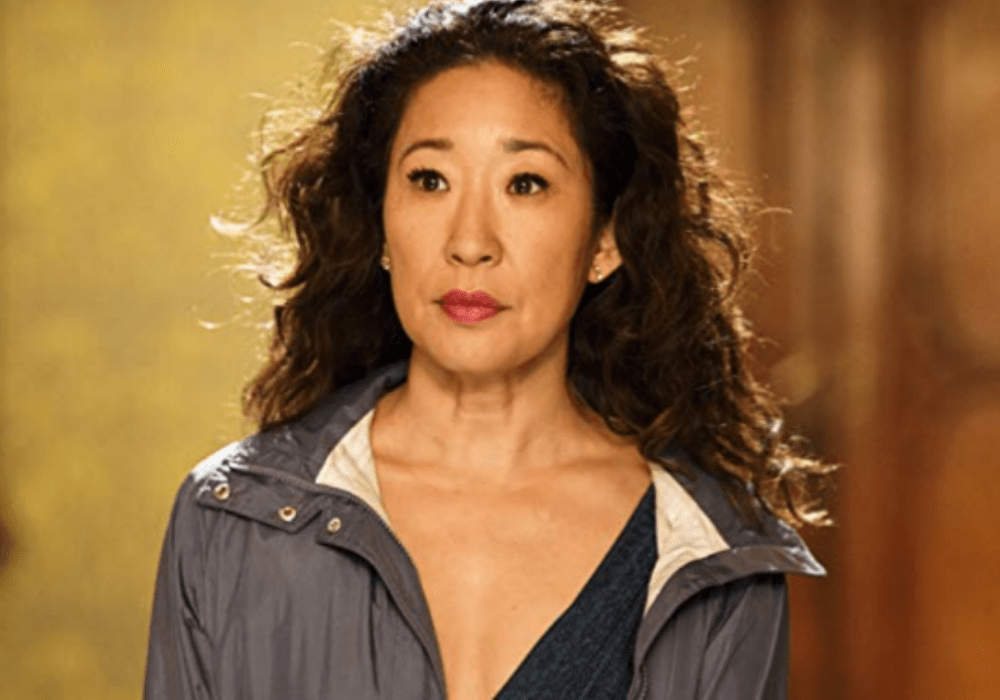 Sandra Oh isn’t just co-hosting the 2019 Golden Globes with Andy Samberg, she’s also a nominee. Though many people are aware of Sandra Oh’s award-winning performance as Dr. Cristina Yang, a role she held from 2005-2017 on the hit series Grey’s Anatomy, it is her newest role as Killing Eve’s Eve Polastri, that has captured praise from fans and media critics.

This is a big moment for Sandra Oh who was the first Asian woman to be nominated for a lead actress Emmy. Though not an Emmy winner yet, adding a Golden Globe to her award collection would be huge.

Since Crazy Rich Asians is also nominated for Best Motion Picture – Musical or Comedy the Golden Globes is leading the way as they not only recognize black movies, directors, and actors but have become inclusive to the Asian community as well.

As fans celebrate with Sandra Oh on social media networks, many are taking a look at her past roles as well as award appearances. You may take a nostalgic look at Sandra Oh’s career in the video below.

#GoldenGlobes nominee @IamSandraOh is up for Best Performance for the also-nominated drama thriller #KillingEve. Take a look back at some of her earlier roles that lead up to this point. What's your favorite Sandra role? pic.twitter.com/2MiLJ5koin

There is no question that Sandra Oh has broken through stereotypical barriers and emerged on new ground throughout her career.

She has become a role model that young Asian girls can look up to for inspiration as she proves that there are no limits or boundaries that are unconquerable.

Tonight will be fierce competition between the nominees as many are fan favorites from hit television series. Caitriona Balfe has many Outlander fans who are thrilled at her Golden Globe nomination. Elisabeth Moss and Nicole Kidman both have previous Golden Globe nominations. Kerri Russell is also in a great position to win the award.

Who do you think will win? Do you have a favorite nominee?

Many of Sandra Oh’s fans hope that she will win the Golden Globe for Best Performance by an Actress In A Television Series Drama and then continue co-hosting with the statue in hand.

Are you going to watch the Golden Globes? 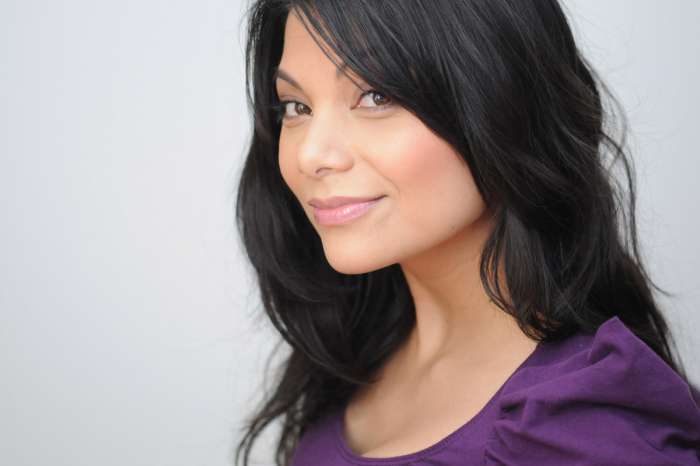