On Thursday, Sandra Oh earned her first Emmy nomination for lead actress due to her role in Killing Eve, making her the very first Asian woman in history nominated in the category. Sandra was born and raised in Canada to Korean parents and has been outspoken about the lack of roles for Asians in Hollywood.

According to the Grey’s Anatomy alum, when she first became an actress, she just assumed that she would never receive leading roles as an Asian person, because of the scene’s tendency to sideline Asian performers.

Due to that fact, Sandra announced she was “shocked” to learn that the creators of BBC America’s Killing Eve asked her to be the leading character, Eve Polastri, an MI5 officer.

Oh said to Vulture that she didn’t even realize she was missing out on roles due to her ethnicity, because it became somewhat of an ingrained expectation.

After becoming entrenched in such a framework for a long time, she was no longer able to see out of it, until receiving a role different from what she previously expected. “Oh, my God! They brainwashed me!” the actress joked.

In an old interview with Vanity Fair, Sandra Oh, despite achieving massive success in Grey’s Anatomy, claimed she had never received many job offers after that. She had almost been type-casted as an Asian doctor.

As you may know, Hollywood has been pressing hard for diversity and inclusion in the last few years, especially, after the success of Black Panther.

Other performers in the film and television industry have outspokenly voiced their support for the adoption of inclusion riders – a provision added to a contract of an actor to make sure that the casting and production members would meet certain levels of diversity, including the inclusion of people of color, LGBT individuals, those with disabilities, as well as women. 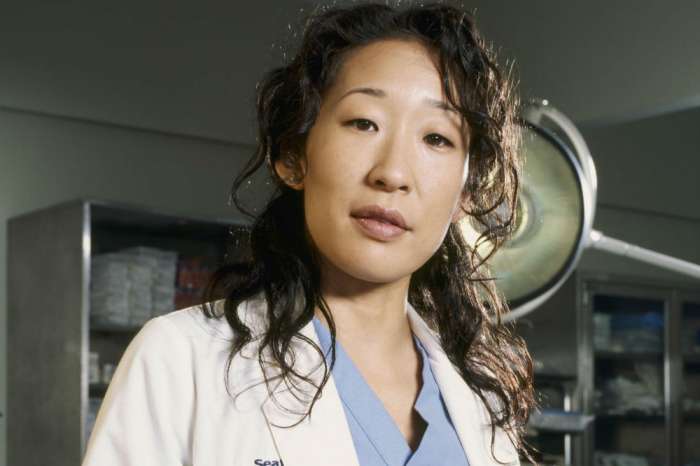 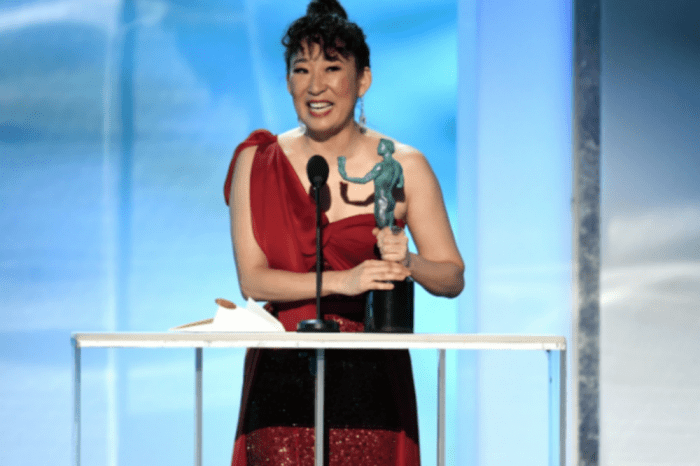 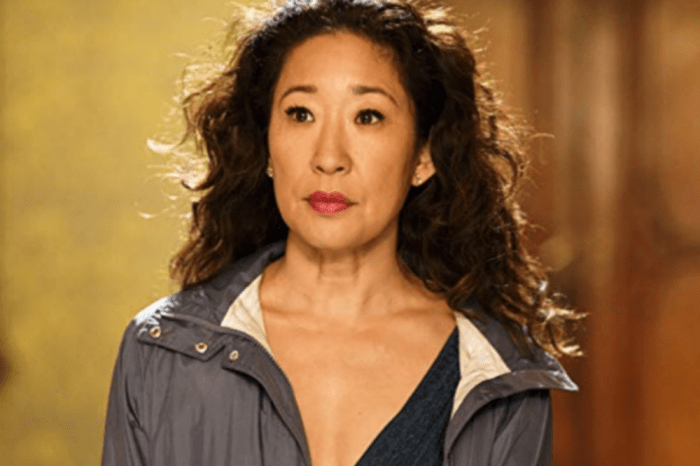