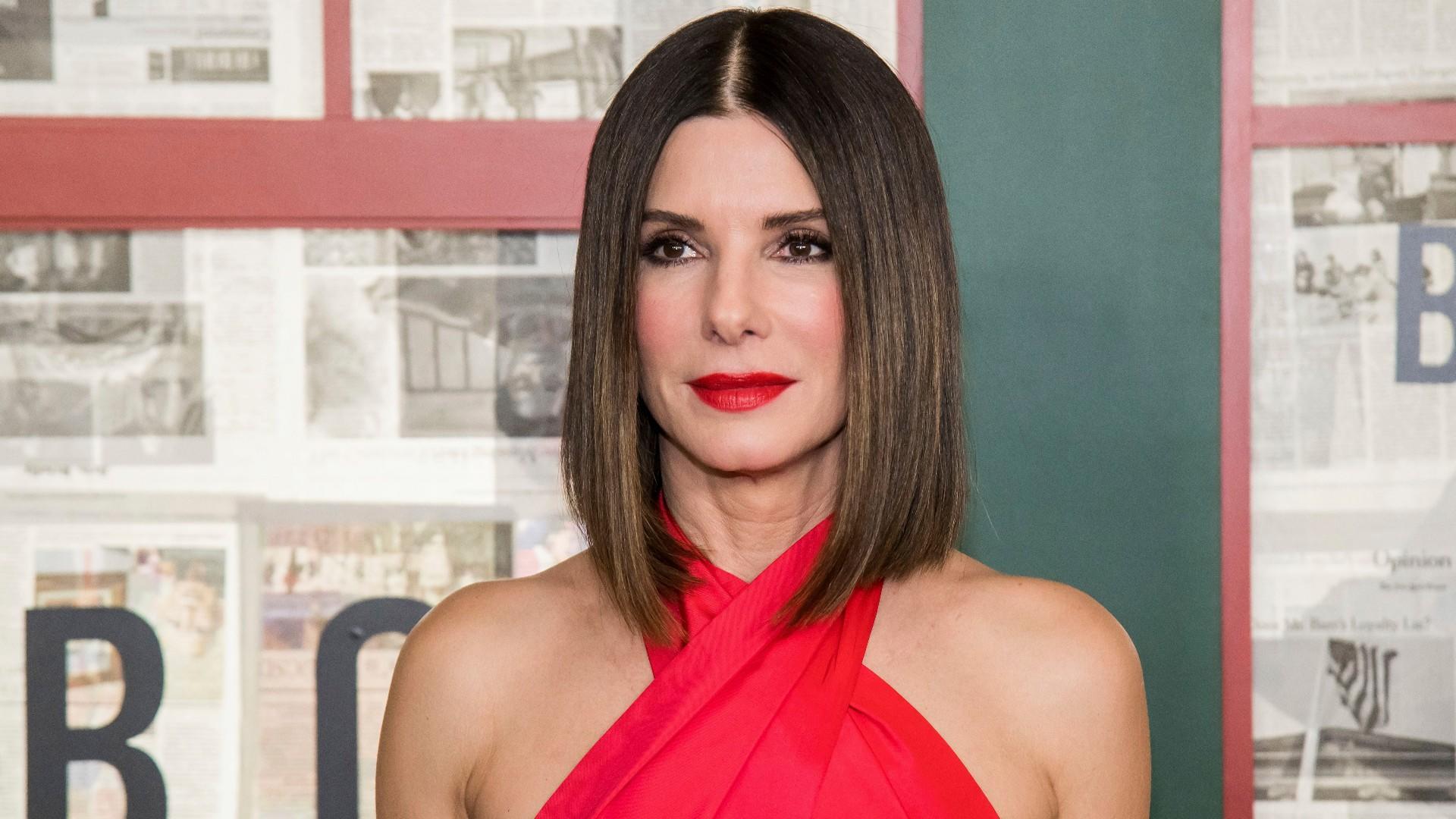 The famous actress tends to keep her family life private which is why fans rarely get to see her kids. That being said, this time around, Sandra Bullock decided to introduce her 8 year old daughter Laila as they both appeared on a virtual episode of Red Table Talk earlier today.

The mother and daughter were all smiles but the actress got a bit emotional as well during her chat with a healthcare worker that has been fighting to save people from the COVID-19 pandemic.

After all, the whole episode of Red Table Talk, hosted by Jada Pinkett Smith, was meant to celebrate all the mothers on the frontlines of the outbreak.

Sure enough, as they were talking to a nurse by the name of April Buencamino, Sandra shared that her daughter would also love to help her community in a similar way when she grows up.

‘I have someone who wants to say something April, can she come say something?’ the actress asked before getting the confirmation that her sweet child could show up.

Laila then said: ‘Thank you, April for doing everything for everyone! Stay safe, and your family.’ Aww….

Sandra raved about her daughter, stating that: ‘She’s our world superhero. She’s the one who’s going to save the world in our family, so she’s ready to join you out there, April in a few years.’

Obviously, the actress is very proud of her child and loves her very much.

Sandra adopted Laila when she was 3 years old back in 2015 and it’s safe to say that it was the best decision she’s ever made!

Later on during the episode, Jada announced that her and husband Will Smith’s foundation will donate no less than $50,000 to April’s hospital but also gift a vacation for April and her family wherever they want.

That is, of course, for when traveling will be possible again!

It was their way of showing the nurse gratitude for everything she’s been doing to help and save people. 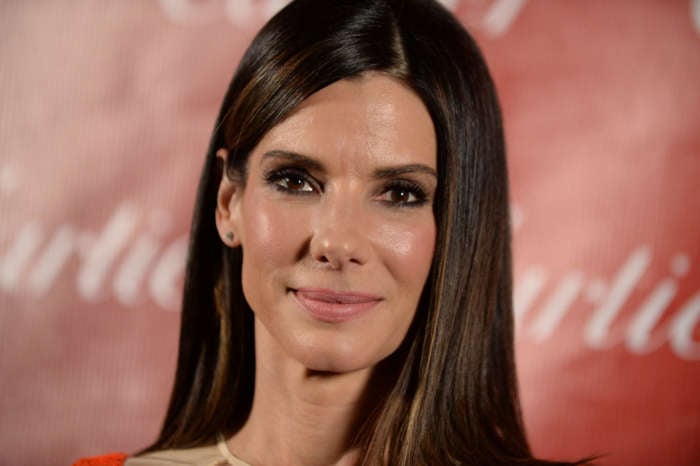 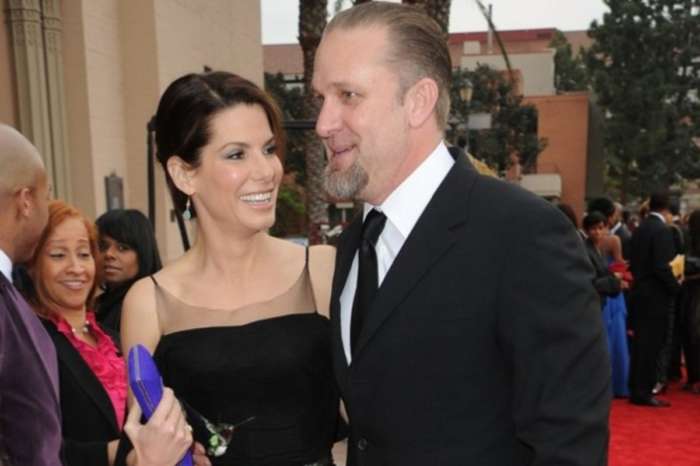 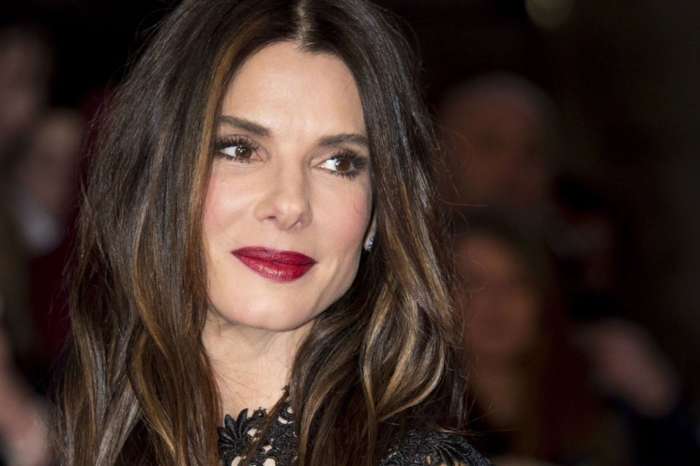