Sandra Bullock Confesses She Had A Massive Crush On Keanu Reeves While Co-Starring In ‘Speed!’ 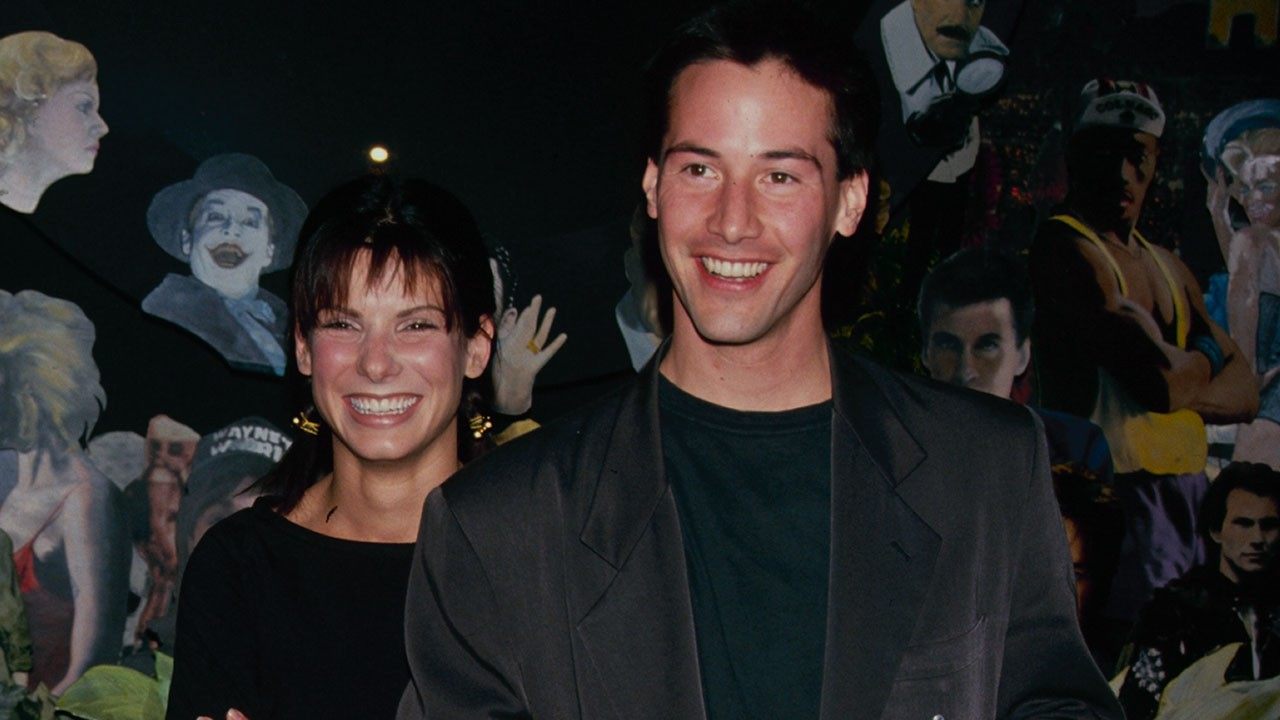 It turns out that while working together for the first time on the movie Speed, Sandra Bullock had quite the crush on her co-star Keanu Reeves! The actress was a guest on The Ellen DeGeneres Show on today’s episode, and while there, she spilled the tea about how difficult it was for her to film with her fellow actor because of what she felt.

As fans of the action film know too well, this summer, the 1994 flick is set to turn no less than 25 years!

That being said, when the host asked Bullock what she remembers the most about the project, the star answered – Reeves.

‘I think about how sweet Keanu Reeves was and how handsome he was. It was hard. It was really hard for me to really be serious. He’d look at me, and I’d giggle,’ she confessed.

Furthermore, she recalled how ‘My dress sort of kept flying up and I said, ‘Whatever you do, just keep my dress down.’ The whole stunt he just made sure my dress [stayed down]. It was very sweet.’

Seeing how much of a major crush she had on Keanu, is there a reason why the two never dated?

Sandra replied that she was not sure why that was but joked that there must have been something he did not like about her.

But Ellen jumped in to say that rather, Keanu was probably intimidated – a possibility Bullock denied.

Still, despite not dating, the actors grew to become good pals and even went on to star in yet another film together in 2006 – The Lakehouse.

The actress then suggested that the secret of their great friendship must be that they never hooked up! 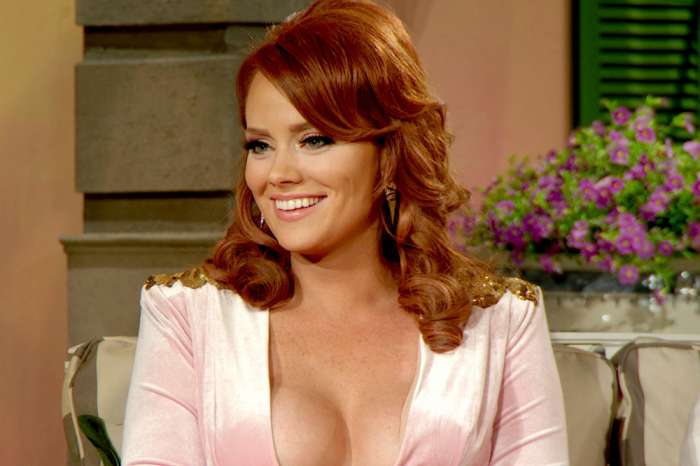