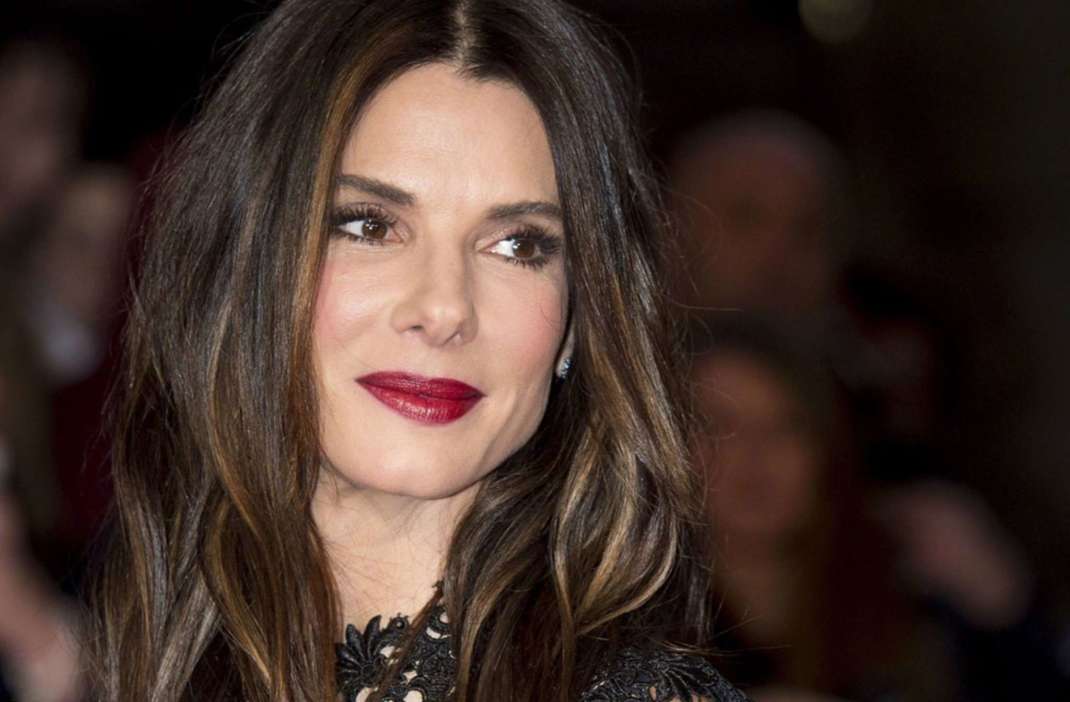 According to a report from PageSix.com, Sandra Bullock and Ellen DeGeneres are officially filing a lawsuit against the websites that is using their personas without permission. The 55-year-old actress and the 61-year-old host just filed lawsuits in the LA Superior Court against John Does 1 through 100.

Reportedly, it isn’t currently known who is being accused of fraud claims a report from The New York Times. Both Sandra Bullock as well as Ellen DeGeneres claim the websites have been spreading false information including advertisements that use their likeness, including the promotion of anti-aging skincare as well as other beauty products.

Bullock and DeGeneres both stated in their complaint, obtained by the outlet, that the celebrity endorsement business in which fraudsters use the names and personas of notorious stars is based on a scheme to fool customers into giving up their personal information and financial data.

In their complaint, it added that the aforementioned companies do this to enroll their customers in “poorly disclosed, recurring charges.” The suit added that the promotional campaigns for the products include claims that they’ll lead to “dramatic results.”

According to Sandra Bullock, one picture was taken from a promotional image for a movie but it was edited in photoshop to become an endorsement for such a product. Reportedly, Sandra has never actually created a skincare line.

Bullock and DeGeneres are now looking to receive an injunction to stop the websites from continuing to use their personas. Moreover, they’re looking to receive financial damages as well. This wouldn’t be the first time that an organization or individual used the identity of a notorious celebrity to trick consumers.

Earlier this year, a woman in the United Kingdom was tricked by a man on Facebook who had created a Jason Statham fan page. The suspect fooled the British woman into giving up hundreds of thousands of dollars to him online. Unfortunately, they never caught the perpetrator, and the woman’s money was never returned.

Reported by the BBC earlier this year, Detective Con Craig Moylon, said online fraud was the “volume crime of the 21st century.” 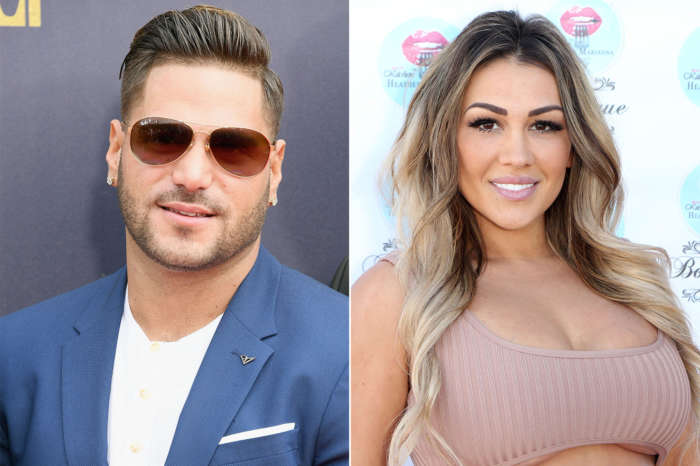 Ronnie Ortiz-Magro Seems To Tell Jen Harley That 'I Treat You How You Treat Me' In Ambiguous Post Amid The Exes' Drama!