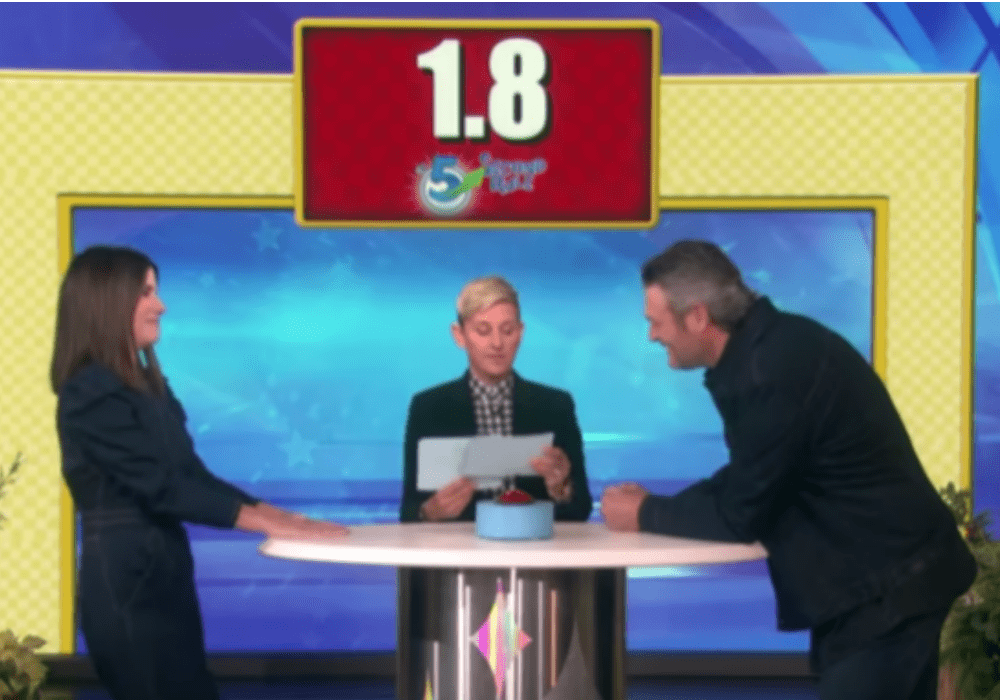 Ellen DeGeneres squared off Sandra Bullock and Blake Shelton in a hilarious game of “5 Second Rule.” The game is one of Ellen’s staples and has been played by multiple celebrity guests. The game is played with two competitors who face off while Ellen asks each a question. The celebrity guests have five seconds to ring the buzzer then give three responses. If five seconds pass and all three answers aren’t given, no points are earned.

Sandra Bullock was ready to play and while she was a bit antsy at first, she prepared for the battle with humorous stretching activity. Shelton tried to follow suit but appeared to have a bit of a stiff back. Shelton did manage to touch the top of his foot with his index finger.

The back and forth between Shelton and Bullock has caused this video to go viral as it is now the number four top trending YouTube video.

Ellen described the video as follows.

“Ellen put together the unlikely duo of Sandra Bullock and Blake Shelton to face off in a game of “5 Second Rule.” Find out what the Oscar winner does after her kids go to bed, and which of Sandra Bullock’s movies are the country music superstar’s favorites.”

You may see the game as it played out on Ellen in the video below.

At first glance, you might not think that Sandra Bullock and Blake Shelton would have anything in common, but the two were hilarious.

Both Blake Shelton and Sandra Bullock have great senses of humor and are down-to-earth people. Bullock has always had a comedic side that has come out in many of her films (Love Potion No 9, Miss Congeniality, and While You Were Sleeping). The Oscar winner is fortunate that she isn’t typecast to one character but can explore her versatility.

Blake Shelton has shown through his appearances on The Voice that he is very easy to get along with and is a laid back guy who makes others laugh.

Did you watch the “5 Second Rule” game show on Ellen? What did you think of Blake Shelton’s and Sandra Bullock’s answers? 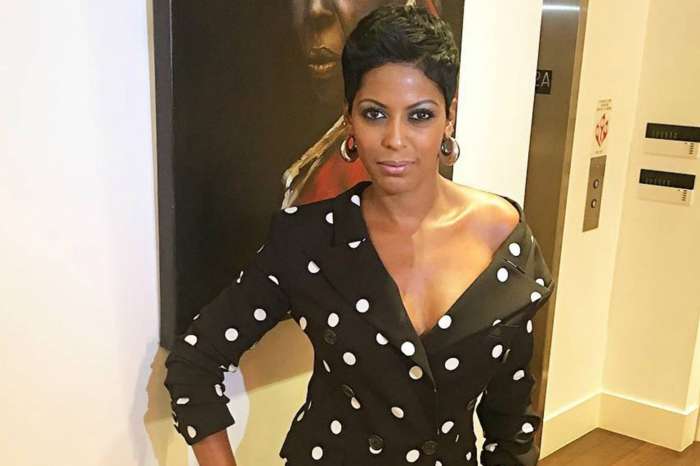